Unable to have kids of their own, Cecilia and Diego get a call from the adoption agency they registered to, some time ago. The sudden arrival of Joel, a 9 year old with a very hard backstory, will change the course of their lives.

Ending as a New Beginning Argentinian cinema, during the last two decades of the 21st century, has presented a remarkable image of the modern man life by comparing, what we are entitled to against what we achieve in reality. From “Lion’s Den” (Pablo Trapero, 2008) to “Secret in Their Eyes” (Juan Jose Campanella, 2009) and “Wild Tales” (Damian Szifron, 2014), they all have a compelling representation of moral issues and human relationships, and it seems it should be acknowledged as a kind of new wave in this
era of Argentinean cinema. Joel, by Carlos Sorin, the Argentinian veteran filmmaker, is another example of this new wave. The view that the film has on children’s “education” is very specific and one of the basic needs of today’s modern societies: leaving behind the illusion that education is an instant and immediate act and can be fully achieved by primary endeavors. Though this theme comes up a little too late, by the end of the movie but all the dramatic situations, dialogues and mise-en-scene are heavily affected by it.
Despite its brilliant ending, Joel ends in a place that could literally be the beginning of a tense and challenging drama. In fact we could say that the whole movie is actually a prolonged introduction to the resistance of Cecilia’s character against the narrow-mindedness of Joel’s classmates’ parents. It could have started, focusing more on its main theme by it’s ending. 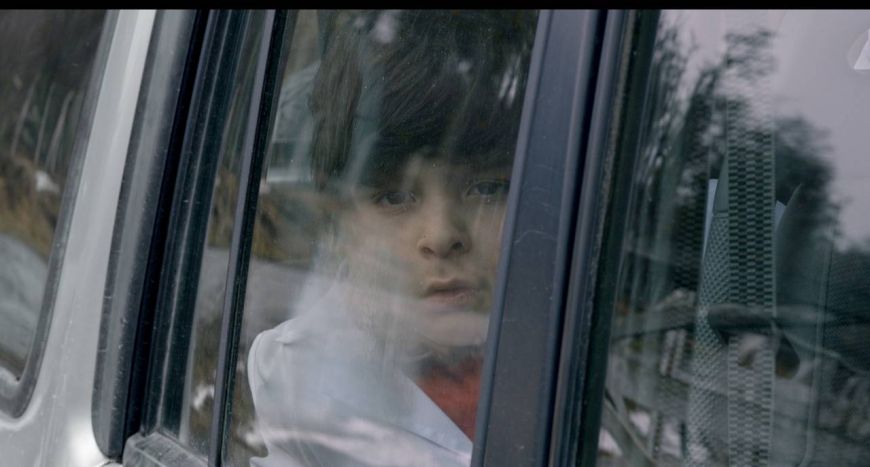 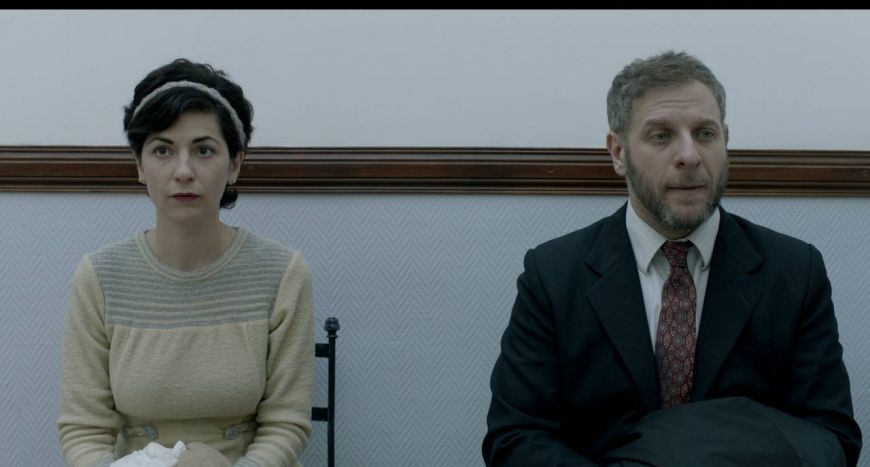 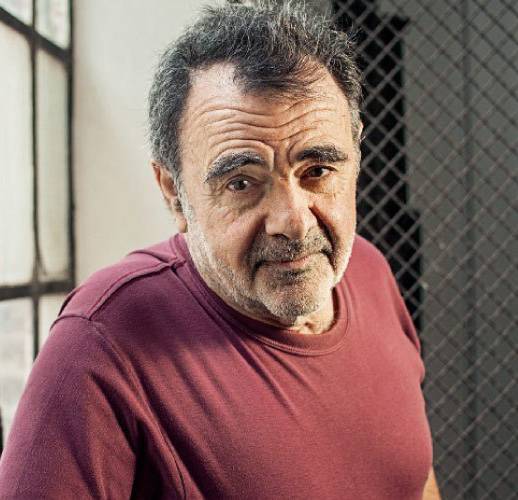 Carlos Sorín (born 1944 in Buenos Aires, Argentina) is a film director, screenplay writer, cinematographer, and film producer. He works mainly in the cinema of Argentina, known for A King and His Movie (1986), Bombón: El Perro (2004) and Intimate Stories (2002).