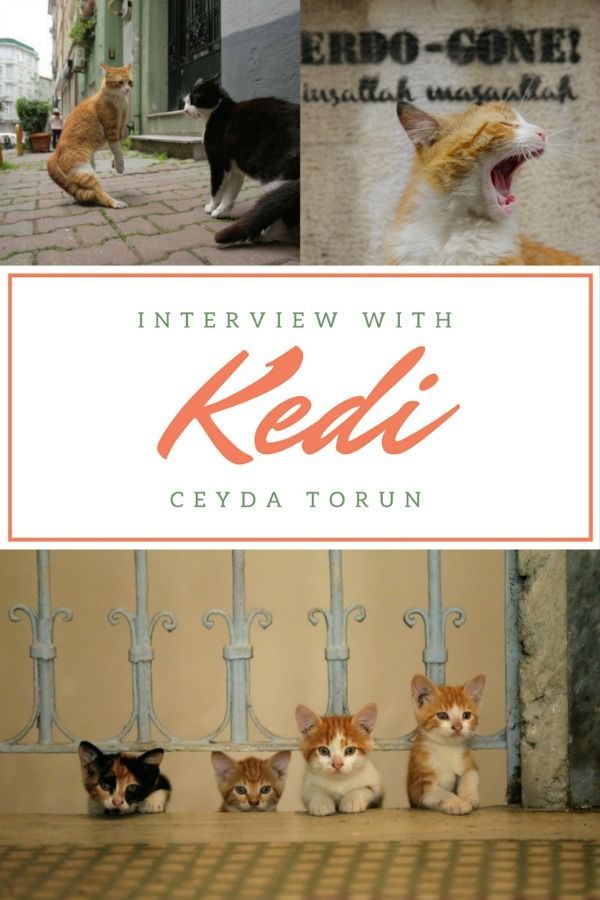 KEDI is not a film about house cats or the strays you occasionally see in your back yard. KEDI is about the hundreds of thousands of cats who have roamed the metropolis of Istanbul freely for thousands of years, wandering in and out of peopleʼs lives, impacting them in ways only an animal who lives between the worlds of the wild and the tamed can. Cats and their kittens bring joy and purpose to those they choose, giving people an opportunity to reflect on life and their place in it. In Istanbul, cats are the mirrors to ourselves. 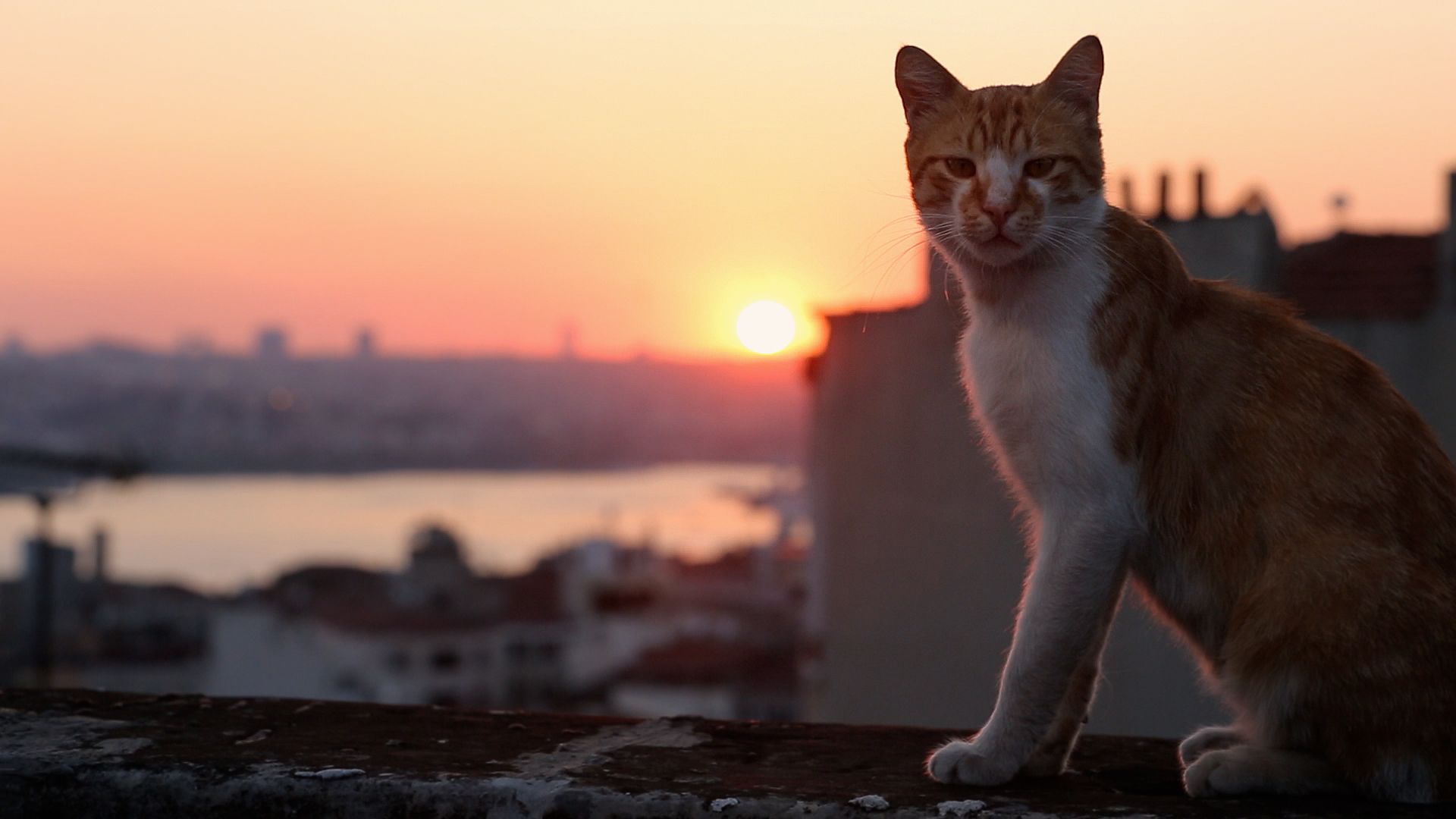 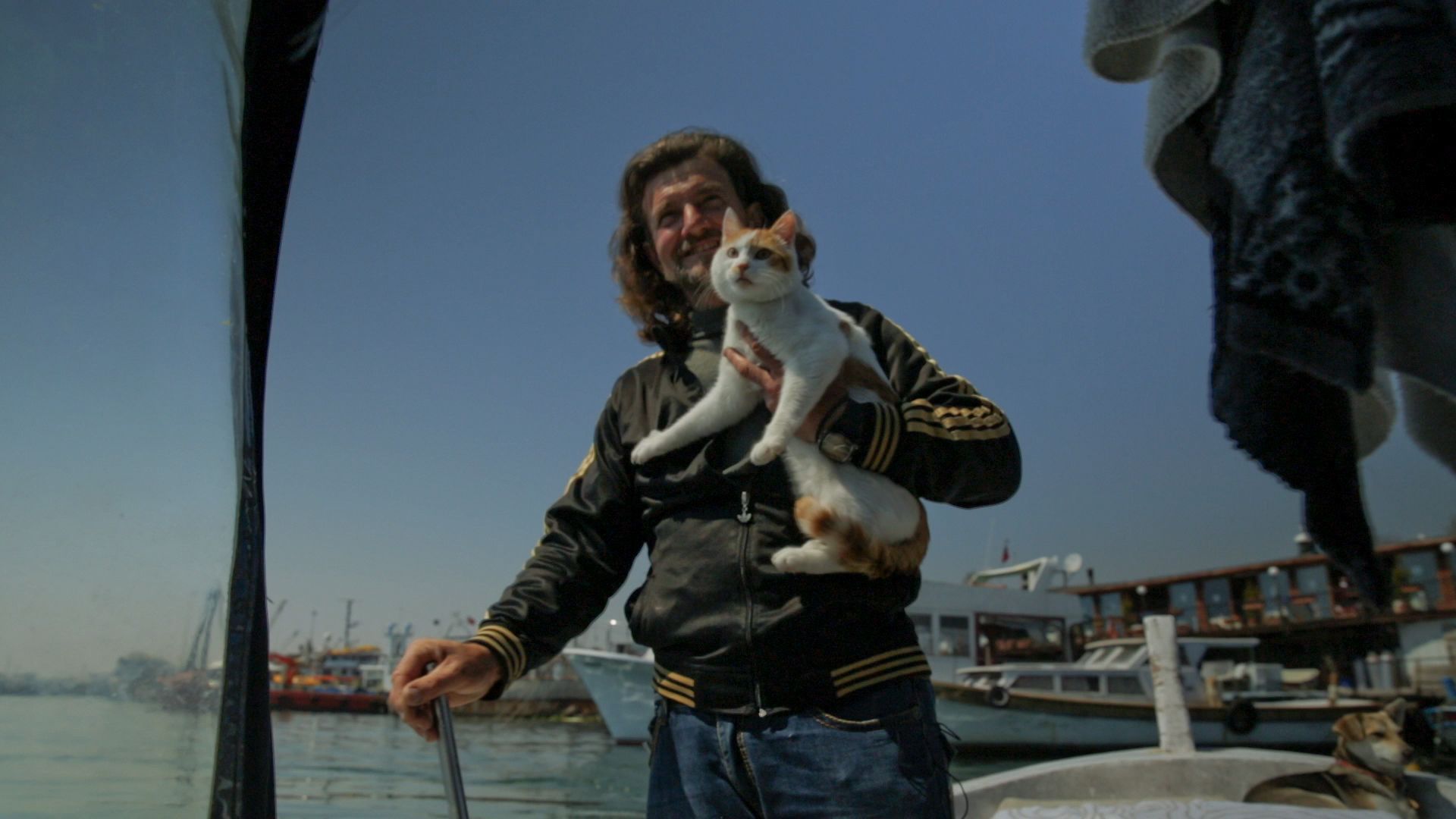 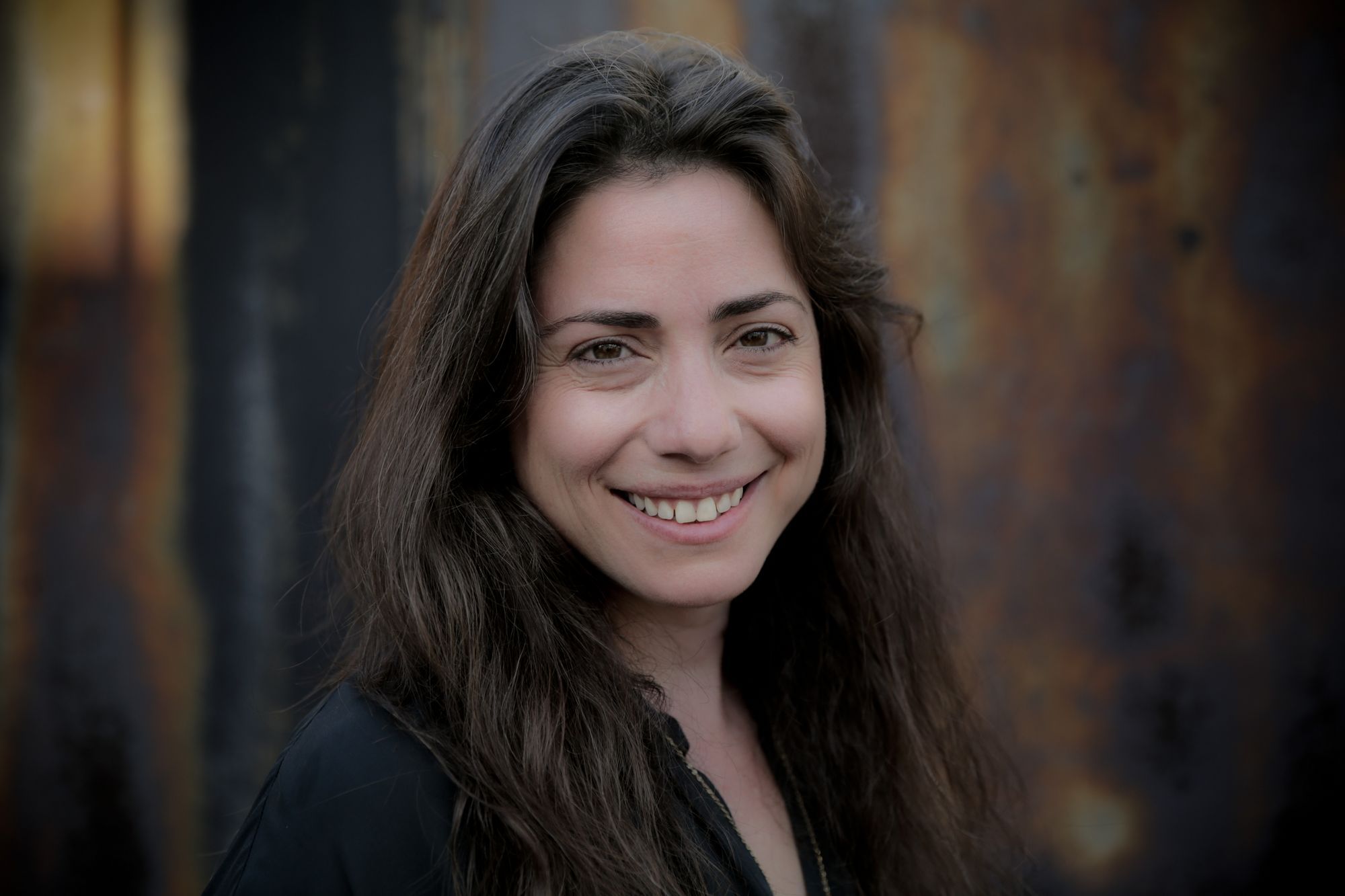 Born in Istanbul, Ceyda spent her formidable early years among the street cats while her mother worried she’d get rabies and her sister worried she’d bring home fleas. After her family left the country when she was eleven, Ceyda lived in Amman, Jordan, and ended up in New York for her high school years, never encountering a street cat. Ceyda studied Anthropology at Boston University, returned to Istanbul to assist director Reha Erdem and then off to London to work alongside producer Chris Auty. She returned to the US and co-founded Termite Films with cinematographer Charlie Wuppermann and has since directed her first feature documentary. She still misses her feline companions, gets excited whenever she sees a cat on the streets of Los Angeles, but they rarely feel the same way about her.