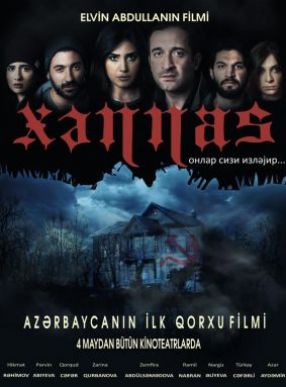 A recurring dream on his birthday makes a guy to return to a house with his wife and friends, somewhere he has been forbidden to go to for years. He will find out about a series of mysterious events in this place which is somehow related to his grandfather. 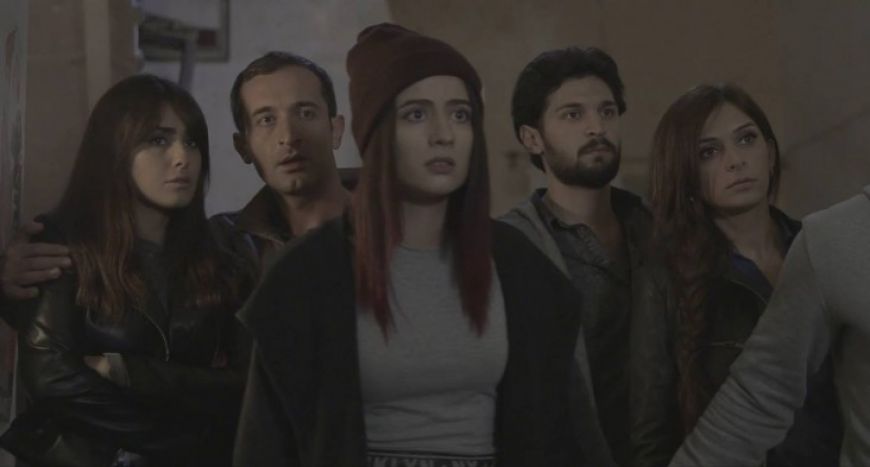 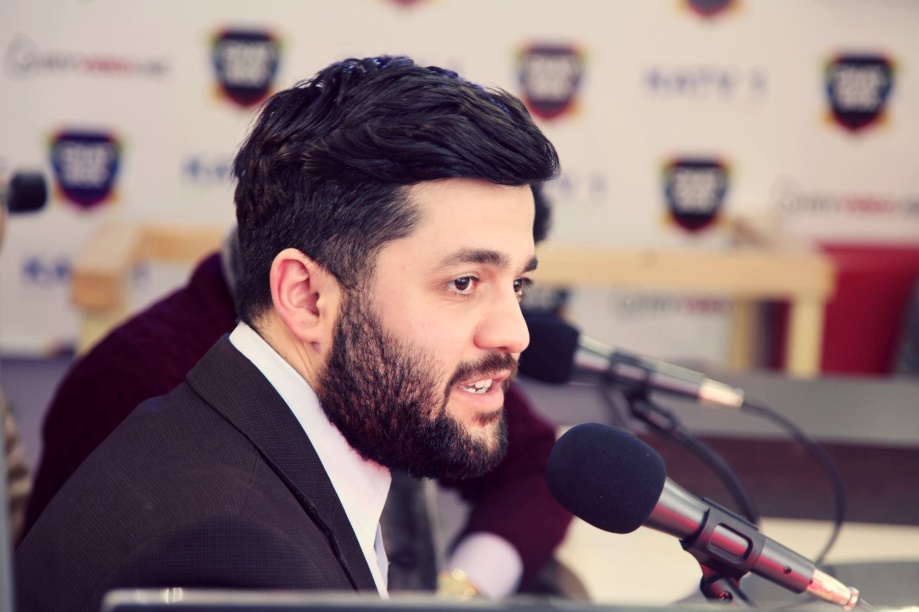 Elvin Abdulla was born in an art family, in 1990. His father is famous actor and laureate of “Art Patriot” of Azerbaijan. Elvin has started his art activity together with his father, when he was only 5 years old at state television. In his 7th age, he was the TV presenter of one hour long live program, alone. When he was 8 years old, he took a role play in a professional movie called “How beautiful is this world (“Bu dünya nə gözəldir”). Continuing his activity on this road, he was graduated from Azerbaijani State University of Culture and Art in 2012 (2008-2012). He has rich experience with world’s famous people as Shane Hurlbut, the Director of Photography (“Need for Speed”, “Terminator Salvation” “Fathers and daughters”), Director Rupert Whainwright (“Stigmata”, “Fog”,”Fear Itself”), famous Hollywood star Milla Yovovich (“Fifth Element”, “Resident Evil”), Russian Producer Sergey Shanovich and other famous art specialists from whole over the world. Elvin who is the author of several advertisement films and documentary films, made his debut with the movie “Khennas” (Xənnas) in 2017,where he is the Director, editor and producer of the movie. This movie is the first horror film of Azerbaijan, which is also nominated as “Best cinema movie of the year 2017”. Today Elvin is the CEO and owner of “Dream Big film Company”.