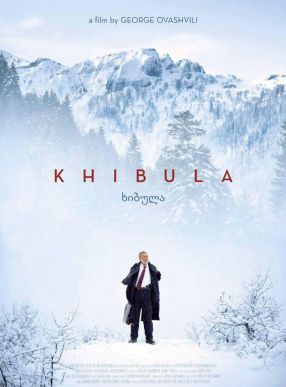 After being deposed in coup, the president of a newly independent country flees to mountains with a group of supporters sure that he will regain the power to lead his people. 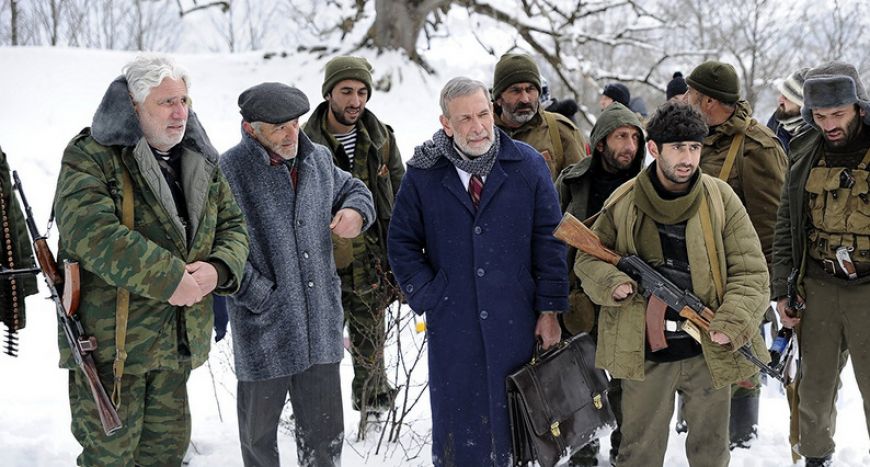 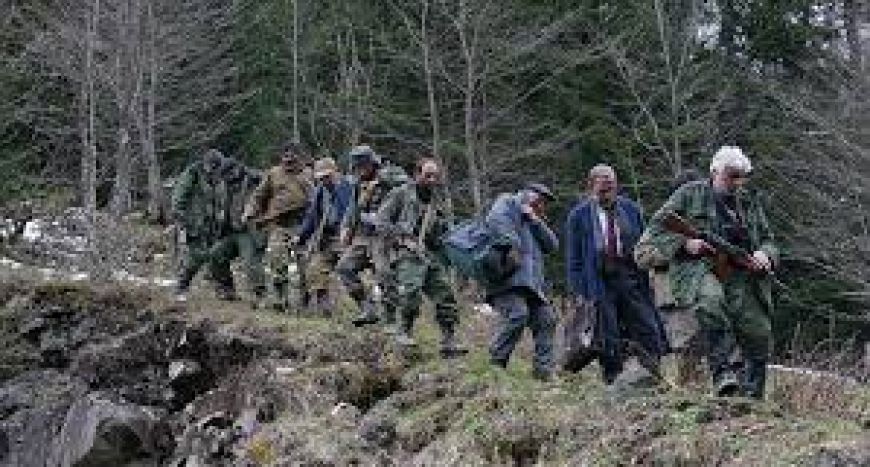 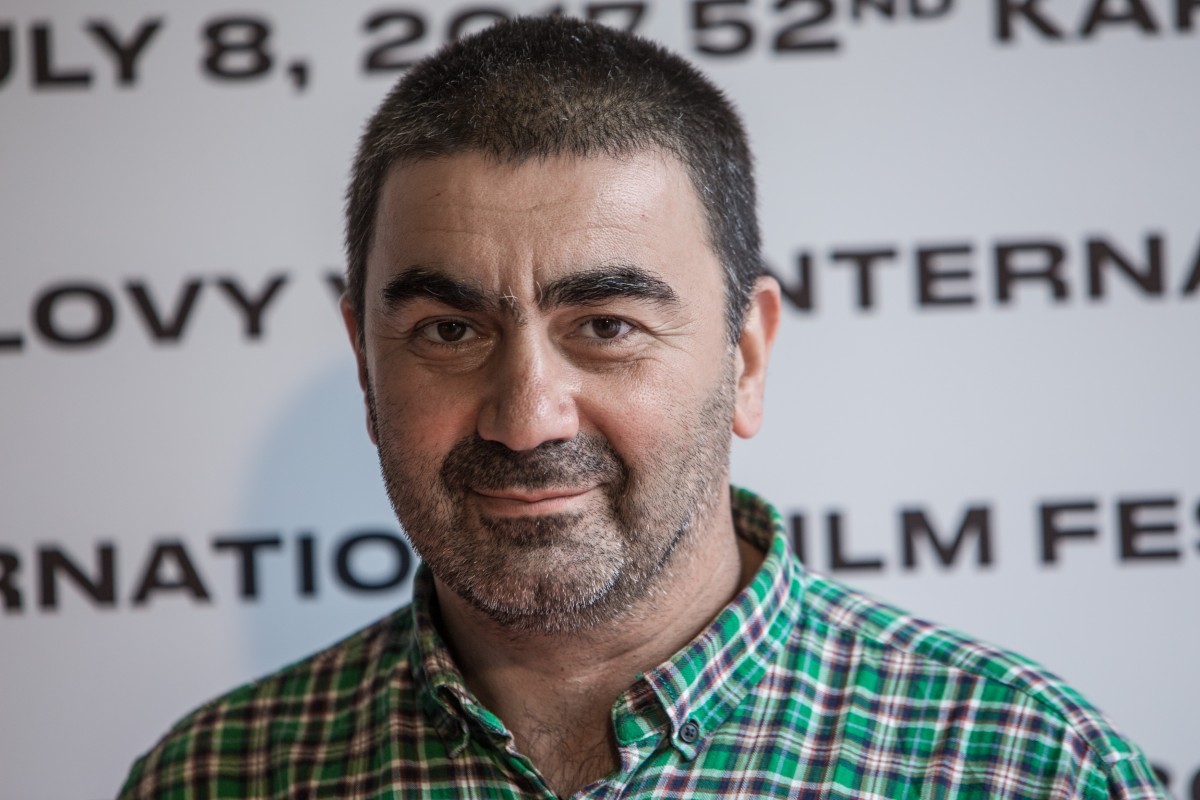 George Ovashvili (b. 1963, Mtskheta, Georgia, USSR) graduated from the Georgian State Institute of Cinema and Theater (1996) and from the New York Film Academy filmmaking course at Universal Studios in Hollywood (2006). He is a director of both dramas and documentaries that he often produces. He has made a number of memorable shorts: Eye Level (Zgvis donidan… / Mzeris doneze…) received an award at the Berlinale and the fest in Odense, both 2005. In 2009 KVIFF’s East of the West Competition presented his feature debut The Other Bank (Gagma napiri, 2008); the film won almost 50 awards and was nominated for European Discovery of the Year by the European Film Academy. His second picture Corn Island (Simindis kundzuli, 2014) took the Crystal Globe for Best Film at KVIFF and was shortlisted for an Academy Award.