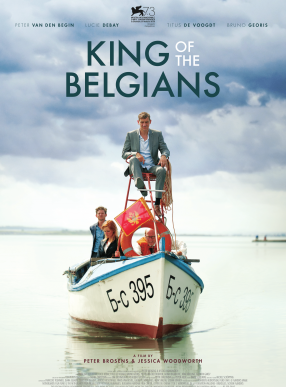 King of the Belgians

The King of the Belgians is on a state visit in Istanbul when his country falls apart. He must return home at once to save his kingdom. But a solar storm causes airspace and communications to shut down. No planes. No phones. With the help of a British filmmaker and a troupe of Bulgarian folk singers, the King and his entourage manage to escape over the border. Incognito. Thus begins an odyssey across the Balkans during which the King discovers the real world – and his true self. 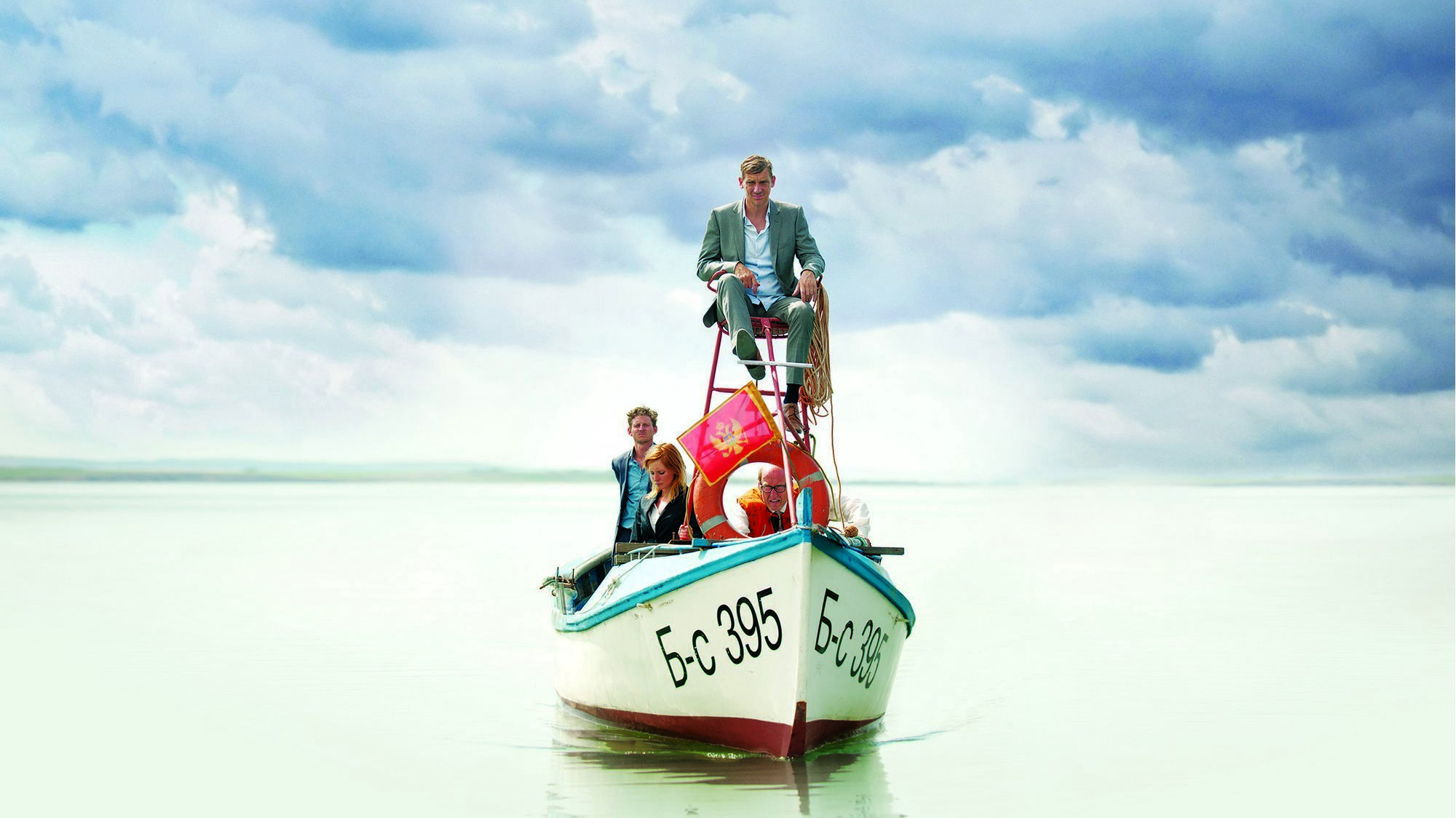 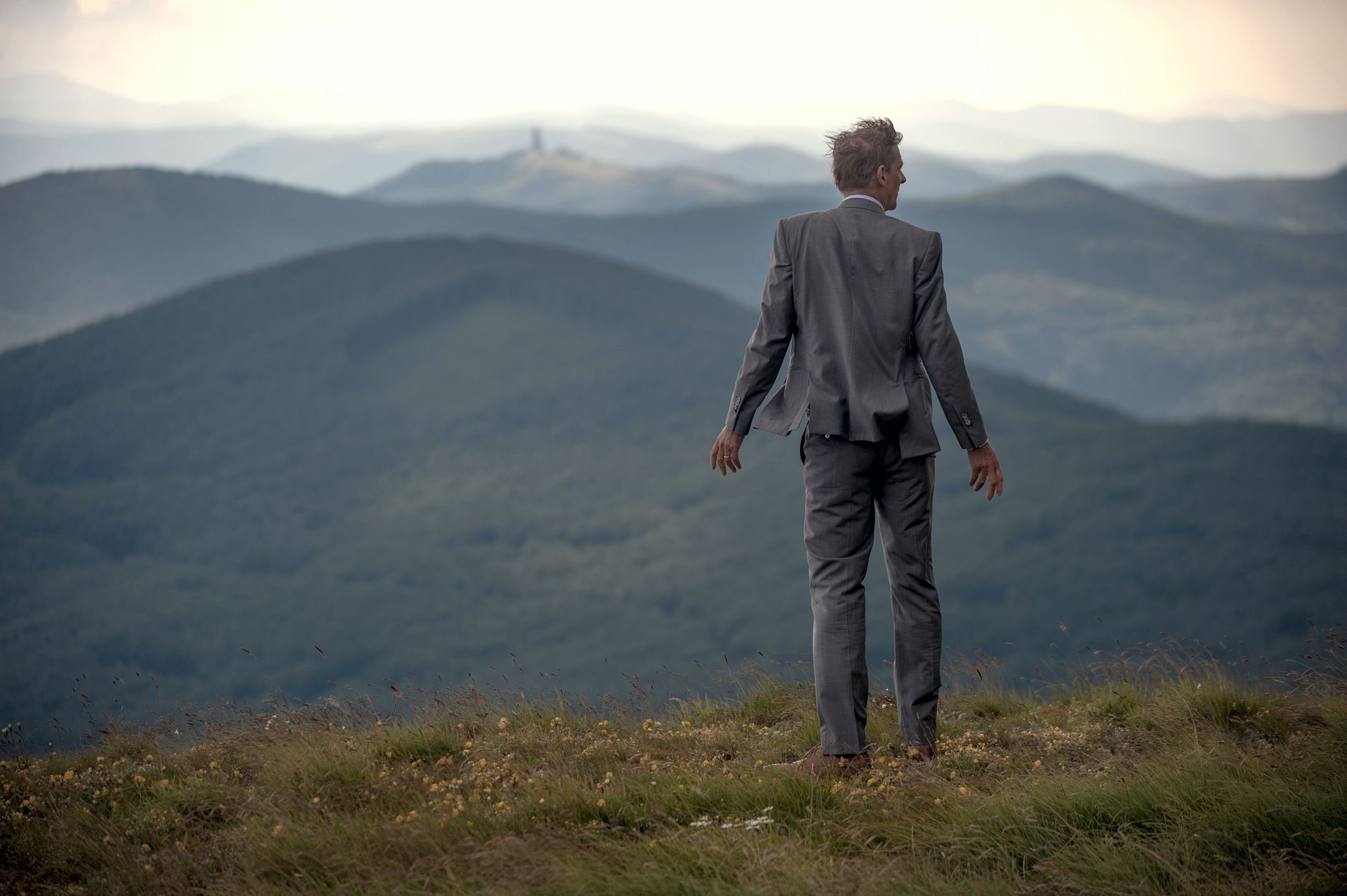 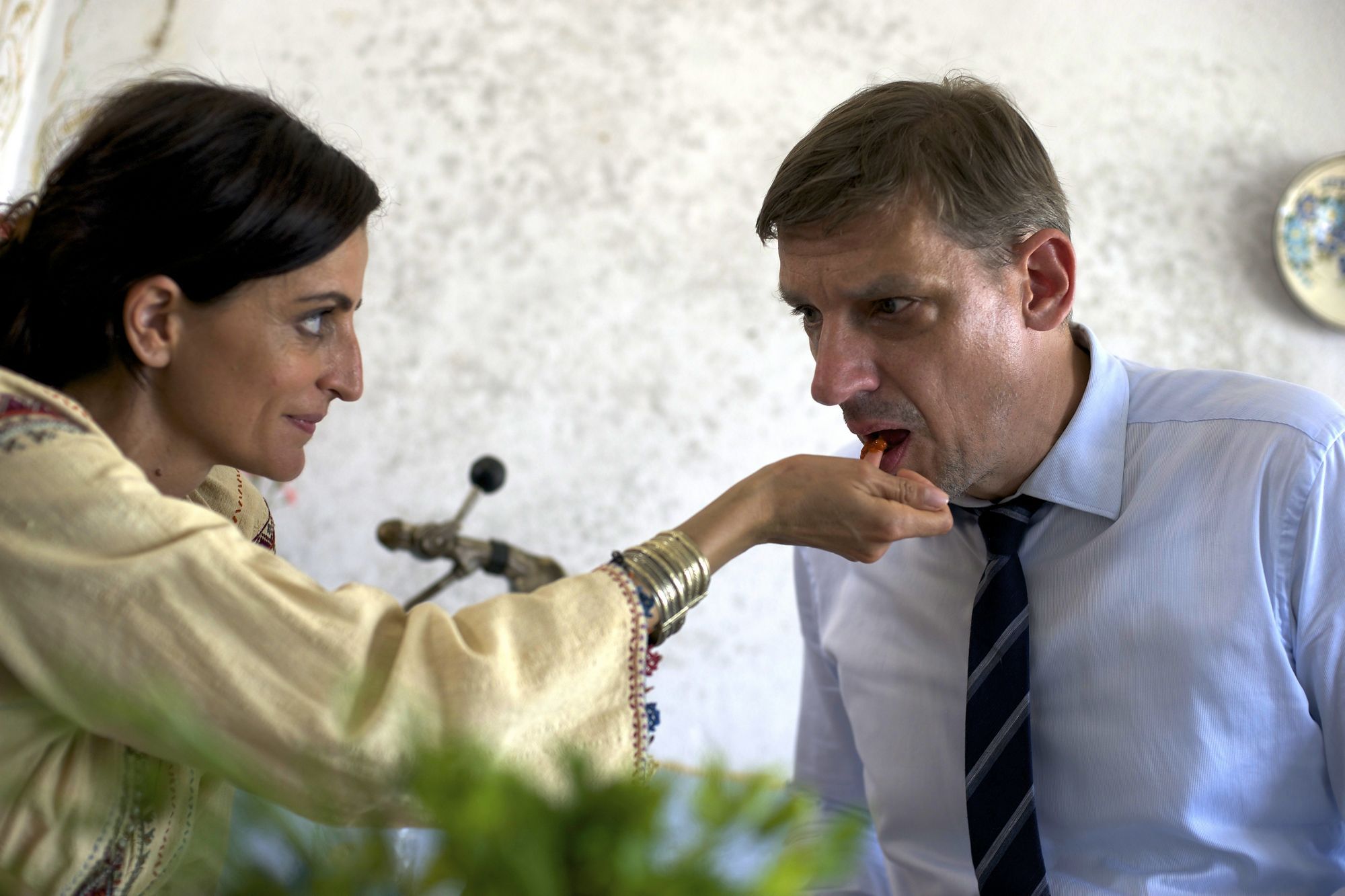 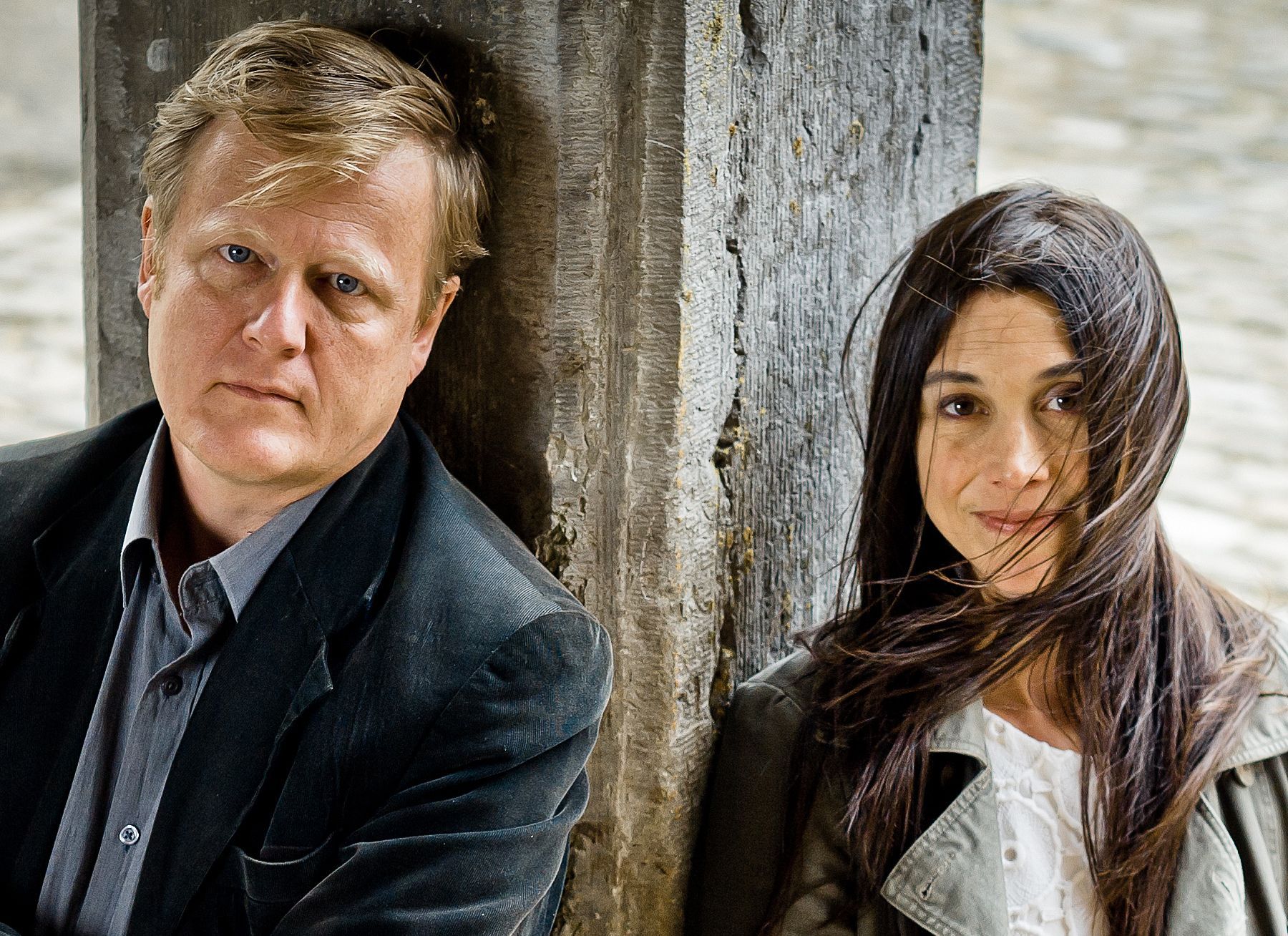 JESSICA WOODWORTH & PETER BROSENS both hail from documentary but are most widely acclaimed
for their three feature films that they wrote, directed and coproduced together: Khadak (Winner of Venice’s Lion of the Future 2006), Altiplano (Cannes Critics’ Week 2009) and The Fifth Season (Venice Official Competition 2012). Their films appeared in hundreds of festivals and won dozens of distinguished awards. In 2006 Peter and Jessica received the prestigious Culture Award for Film of the Flemish Community of Belgium. King of the Belgians (Venice Official Selection 2016) is their fourth fiction feature. Their independent production company Bo Films is based in Ghent, Belgium.
Khadak/ Altiplano/ The Fifth Season/ King of the Belgians