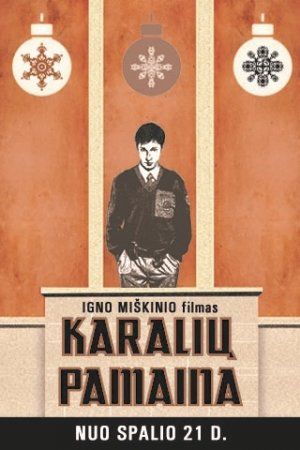 A rookie policeman is left alone in a private clinic to guard a comatose suspect of World War II crimes. His shift is long over, yet nobody comes to replace him. However, the youngster is determined not to leave his post until he gets permission from his authorities to do so. Lack of sleep, loneliness, hunger and the persistence to serve his duty turn the young man into a ticking time bomb at the very wrong time. He must decide how far he can go guarding this suspect who is hated to death by everyone. 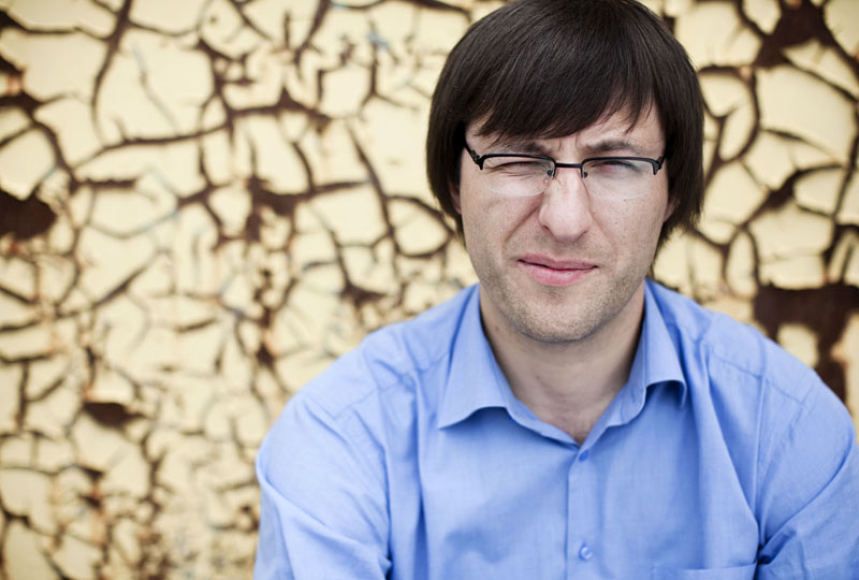 Born in 1978. In 2003 he obtained a master degree in TV directing at Lithuanian Academy of Music and Theatre. In the same year, Ignas made a debut short “EASILY AND SWEETLY” (Rotterdam FF, Melbourne FF, Kurz Film Hamburg, Cottbus FF, Interfilm Berlin, Asiana FF (Seoul)). In 2006 wrote and directed his first low budget, controversial but successfully released in Lithuania feature “DIRINGAS”.