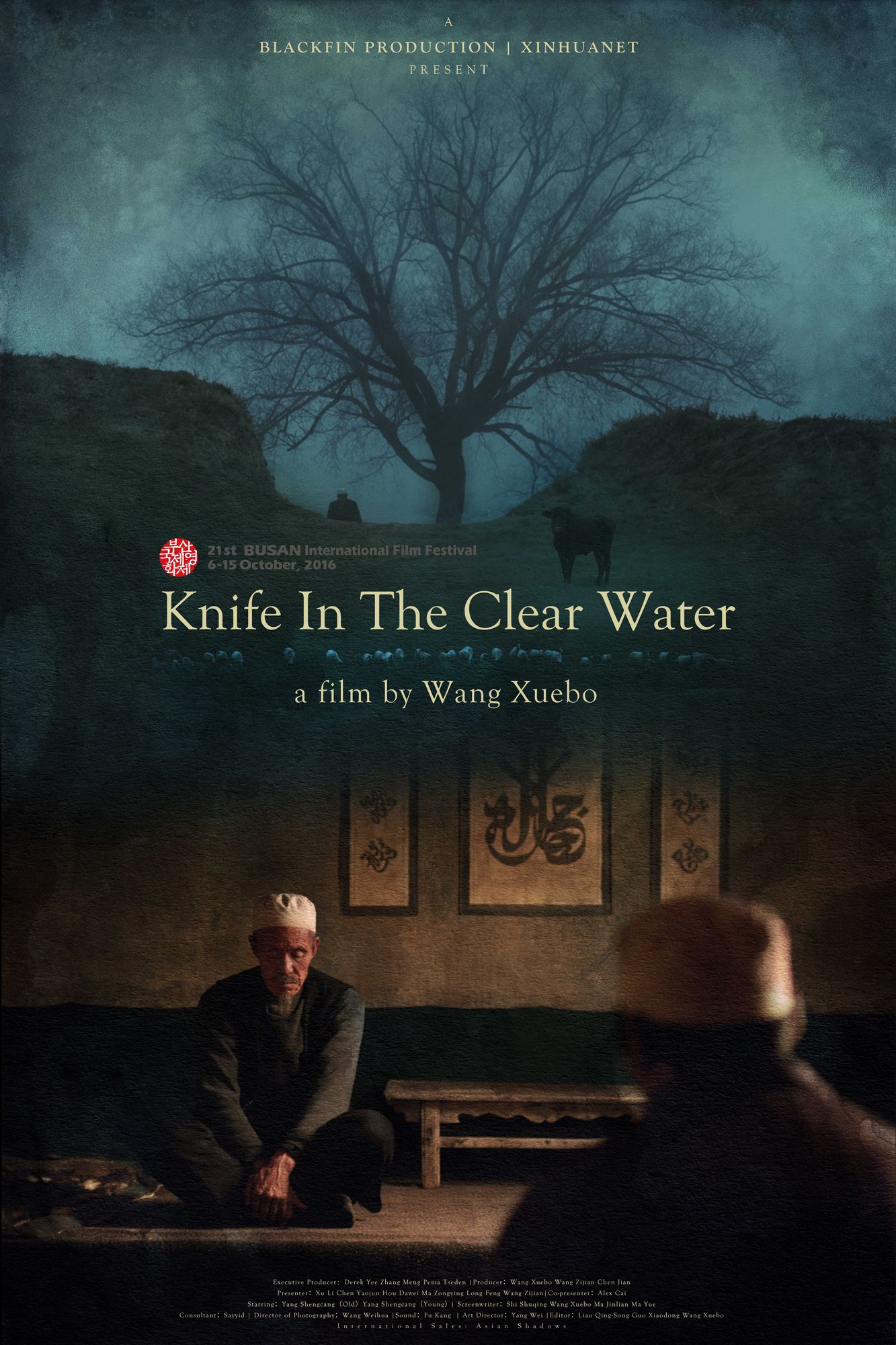 Knife in the Clear Water

In the far mountains of Ningxia’s province, the old Ma Zishan and his son start mourning his wife. Loved by everyone in the village and the family, the son wants to sacrifice their only bull for her 40 days disappearance ceremony. Zishan isn’t against it, but his sorrow and his love for the old animal make him wonder. Even his prayers and the Imam don’t seem to erase his doubts. Until one morning the old bull stops eating and drinking. Has he seen the knife in the clear water? 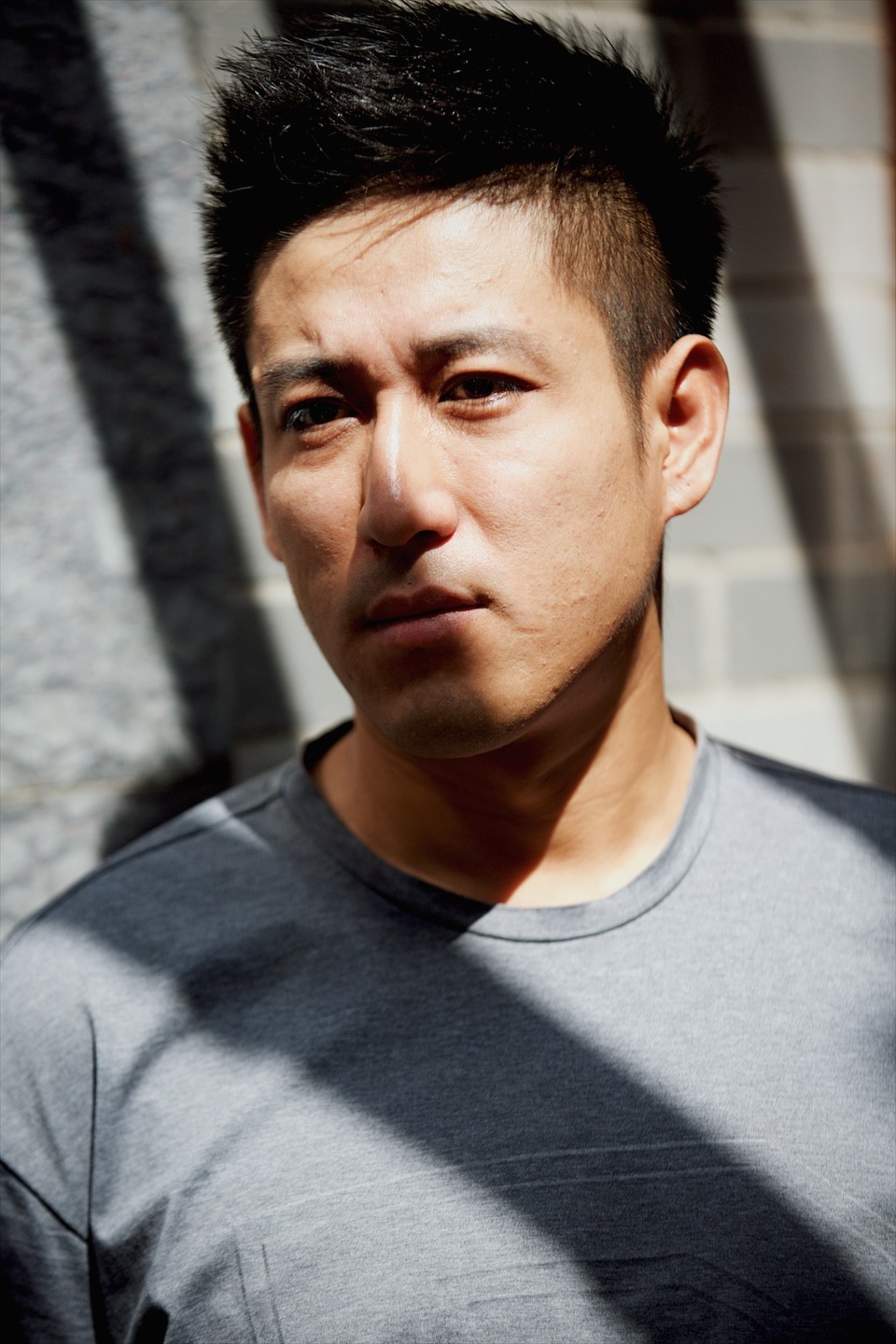 WANG Xuebo was born in December 1984. He started his film career as a producer, with films like Pema Tseden’s THARLO. The film premiered in Venice in 2015 and won many awards including at Tokyo FilmEx, Golden Horse awards, APSA, Vesoul. In 2010, he began working on a new project, KNIFE IN THE CLEAR WATER, which was completed in 2016. It is WANG Xuebo’s first feature.
As a FILM DIRECTOR KNIFE IN THE CLEAR WATER (2016)/ As a PRODUCER THARLO (2015), By Pema Tseden/ Producer THE HAMMER AND SICKLE ARE SLEEPING (2013), by GENG Jun/ Producer FREE AND EASY (2016), by GENG Jun