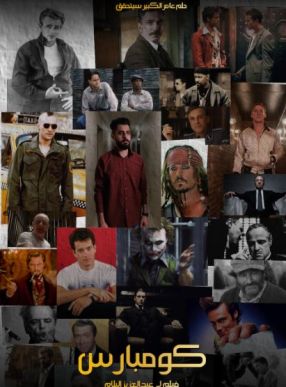 A short film about an extra's actor life. His struggle and his dream to become a real actor one day. 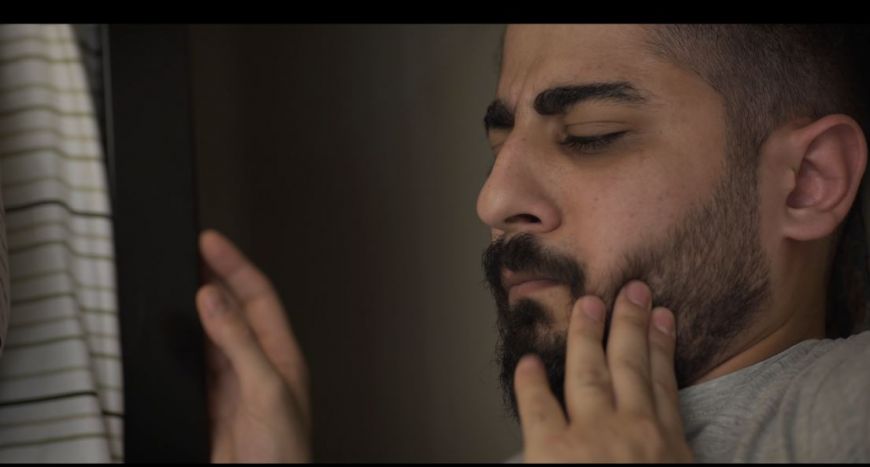 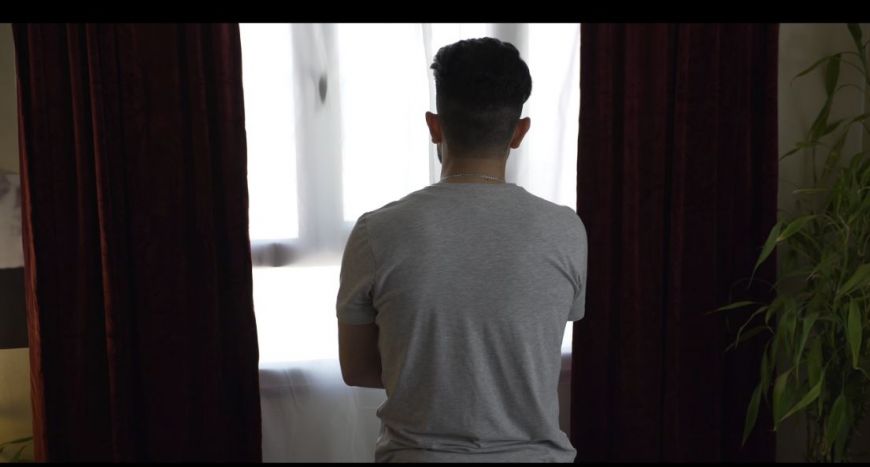 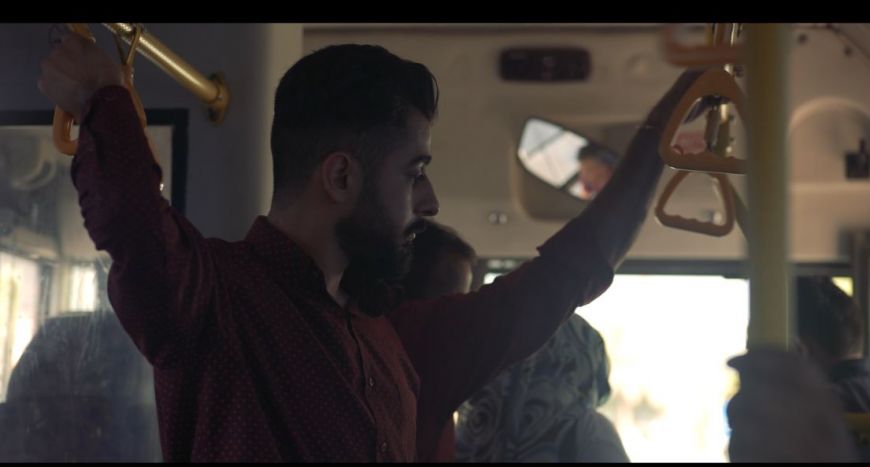 Abdulaziz Kadhem Mohsen Qasem Alballam was born in 1991 in Salwa, Kuwait. Student at the higher education of dramatic arts in Kuwait, he aspires to be a director. At first, Abdulaziz was interested in sports “free running”. He made his first short film “Step TO PK”.