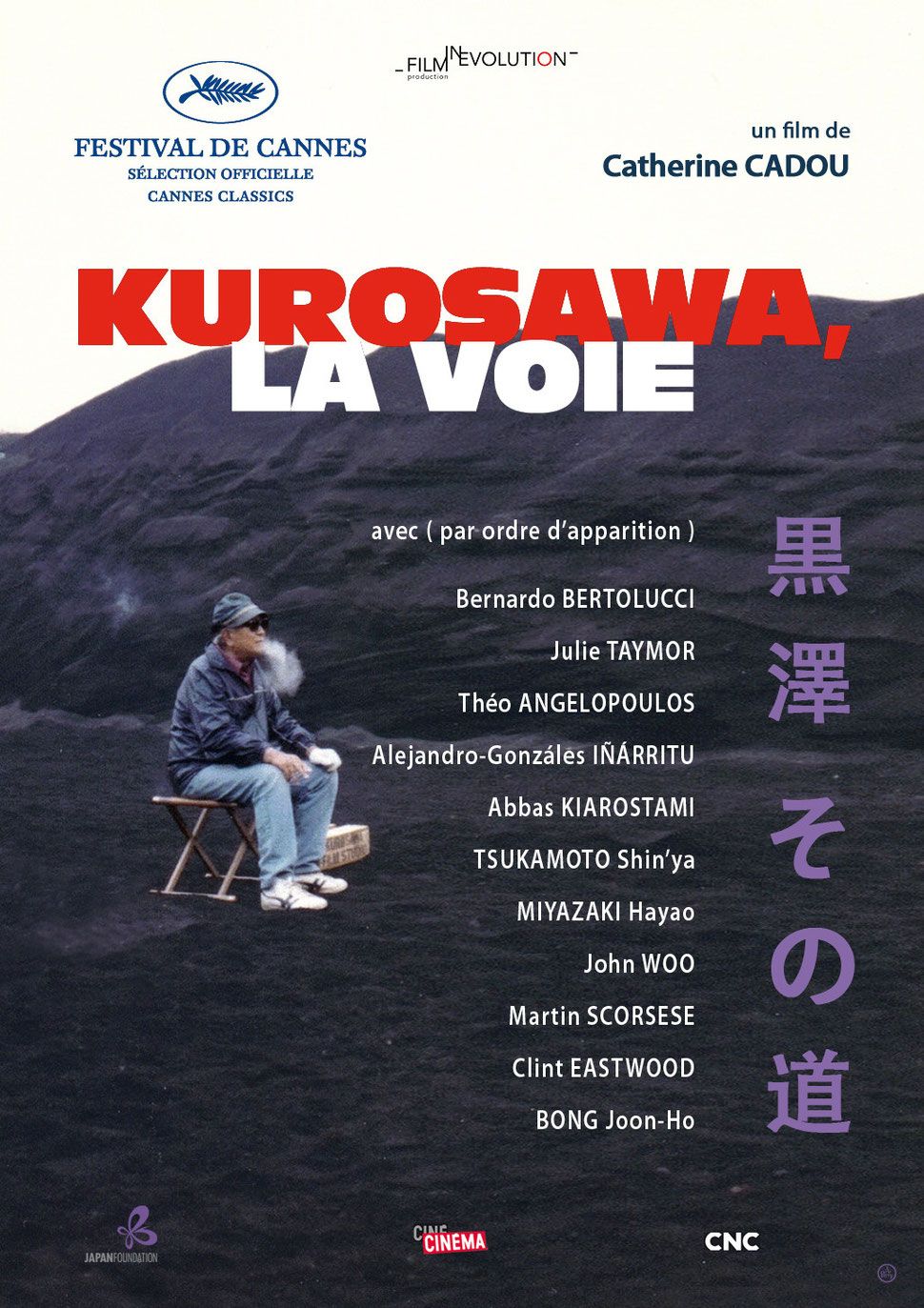 Eleven major film makers from Europe, America and Asia talk about Akira KUROSAWA and discover surprising influences on their own work. The director of this film, who was the Japanese master's interpreter for fifteen years, ties together these fascinating testimonies. Kurosawa was right when he said : "The more Japanese you are, the more universal you are."
with ( in order of appearance )
Bernardo Bertolucci, Julie Taymor, Théo Angelopoulos, Alejandro-Gonzàles Iñarritu, Abbas Kiarostami, Tsukamoto Shin’ya, Miyazaki Hayao, John Woo, Martin Scorsese, Clint Eastwood and Bong Joon-Ho 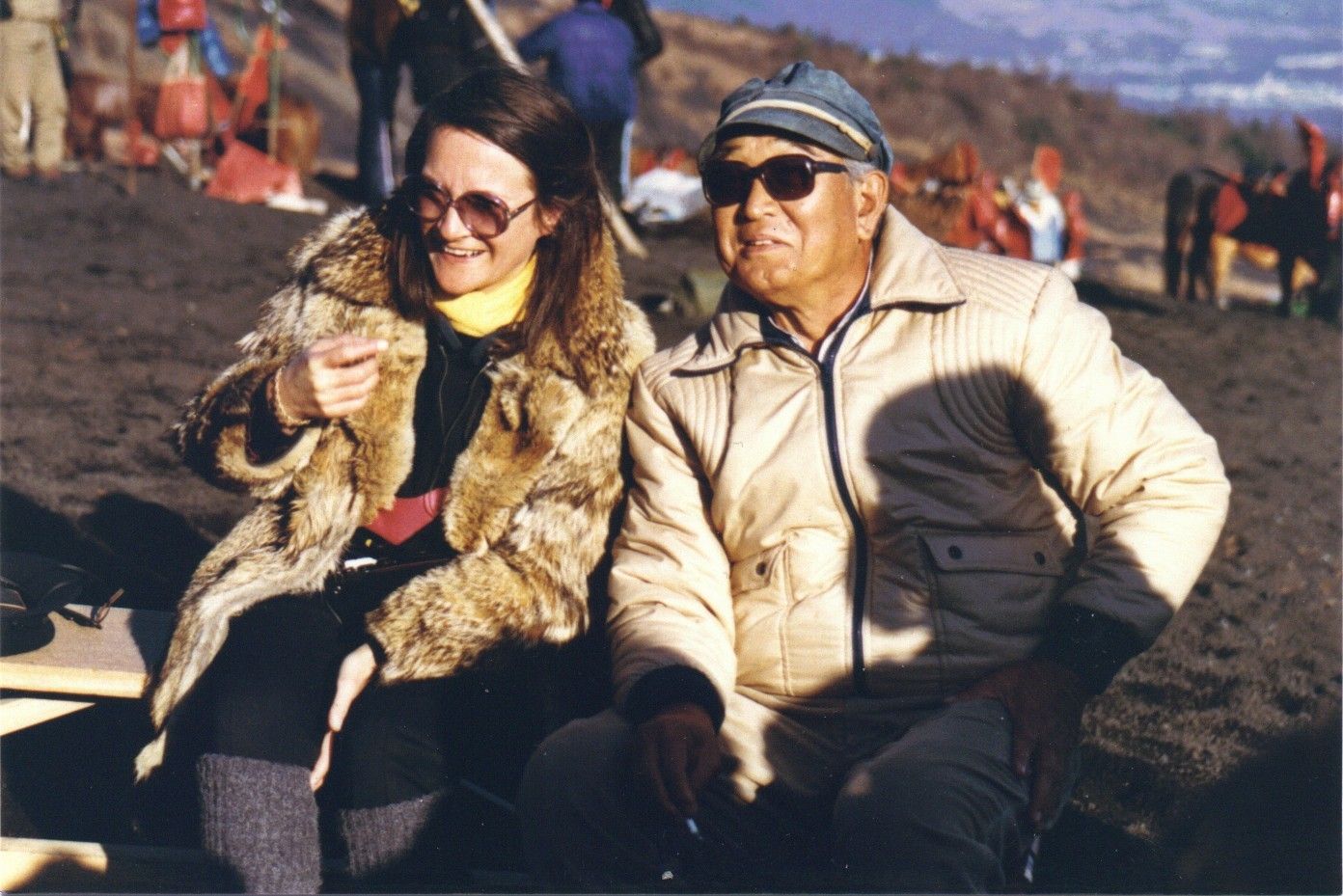 Well known within the film world as interpreter for all Japanese directors who visit France, for the Cannes film festival or the promotion of their films. She has served as voice for KUROSAWA Akira, OSHIMA Nagisa, IMAMURA Shohei, KITANO Takeshi, MIYAZAKI Hayao, KAWASE Naomi and many others, as well translating and subtitling their films. She is the author of french subtitles for more than 200 japanese feature films, contemporary as well as classics.She translated two novels by NAGAI Kafu and numerous short stories. In 2005, she shot a self-financed documentary about life in Kiba, a blue-collar neighborhood of Tokyo where she has had a house for over 30 years, entitled KIBA TOKYO MICROPOLE. In 2010 she developed the idea of a testimonial film in honor of the centenary of the birth of KUROSAWA Akira. This idea became KUROSAWA’S WAY, selected for the Cannes Classics section of the 2011 Cannes film festival and broadcast on CINE + (formerly CinéCinéma) in September, also invited for Tokyo International Film Festival in October of that same year