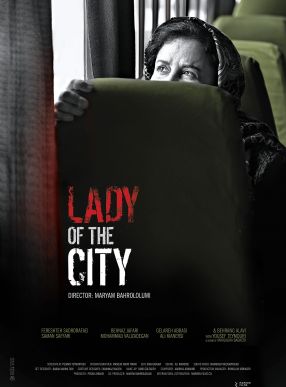 Lady of The City

One of the worst punishments is to imprison yourself forever in the middle of an unintentional mistake or a wrong wish... as if you have no way back and no way forward. No place to stay and no way to go! 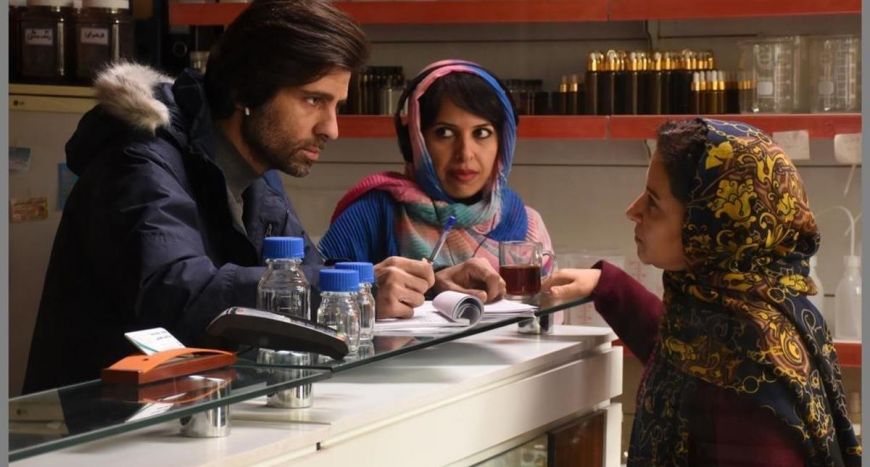 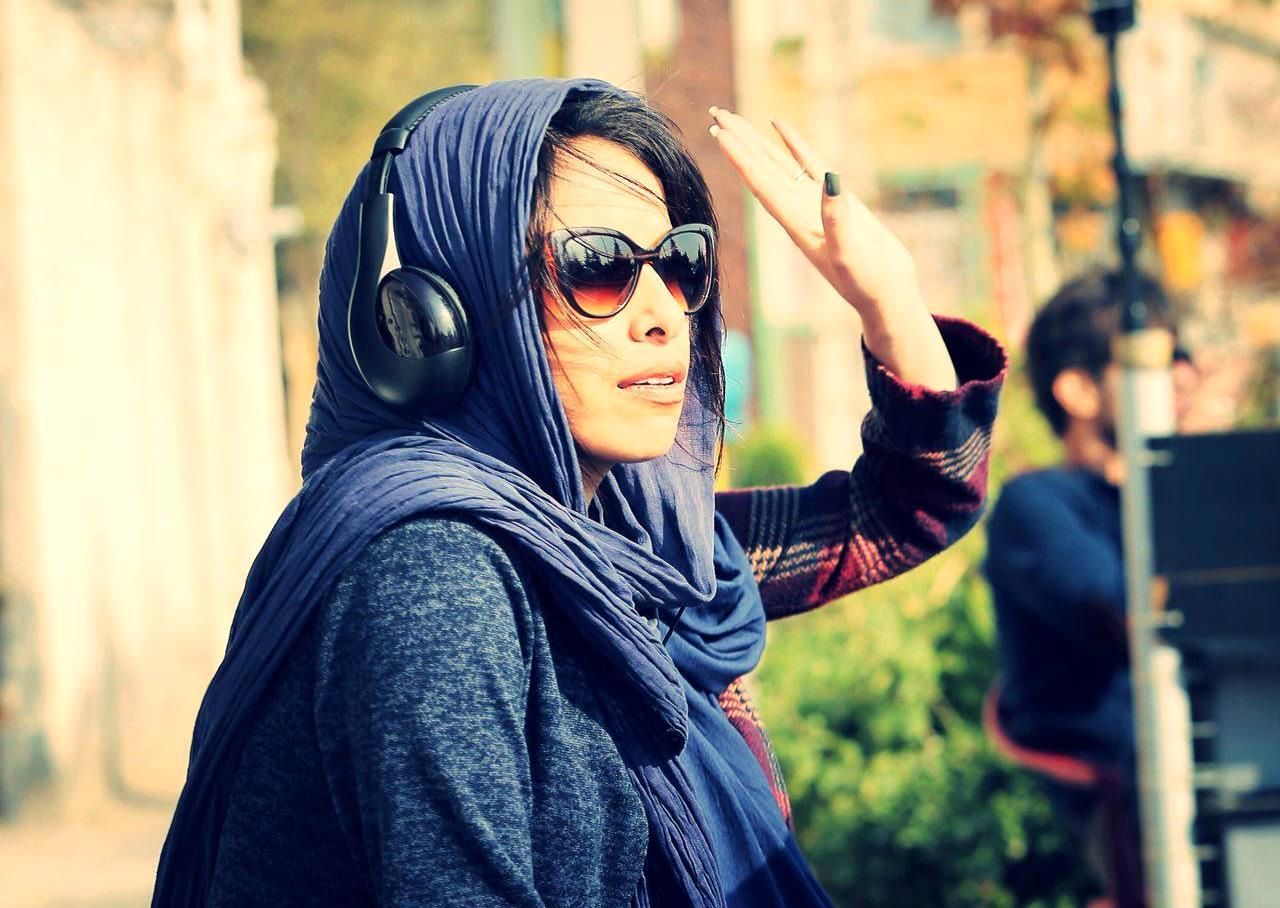 Maryam Bahrololumi, was born in 1985 in Tehran, she graduated in Cinema from University of Istanbul. She is a member of the Iranian Cinema Directors Association. Bahrololumi has made several short films. In 2014, Richmond Hill Parliament in Ontario, Canada praised her as a short filmmaker. “Patio” is her first feature as director, screenwriter and line producer & she won the best Asian director from 36th Fiff for. “Lady of the City” is her second.