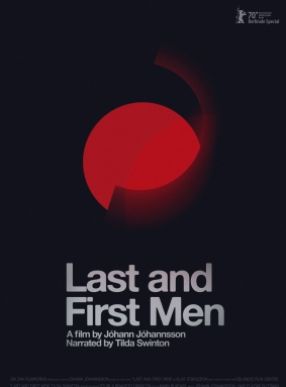 Two billion years in the future, humanity finds itself on the verge of extinction. Almost all that is left in the world are lone and surreal monuments, beaming their message into the wilderness.

Screenwriter: Jóhann Jóhannsson, José Enrique Macián, based on the novel by Olaf Stapledon 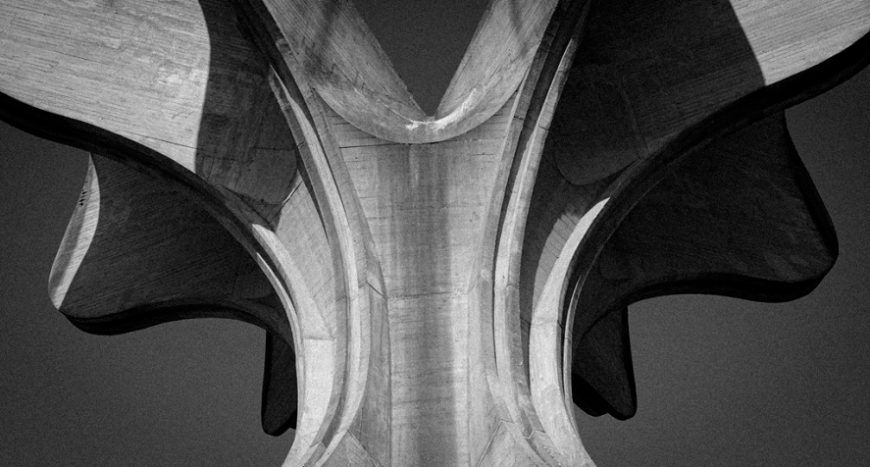 Screenwriter: Jóhann Jóhannsson, José Enrique Macián, based on the novel by Olaf Stapledon 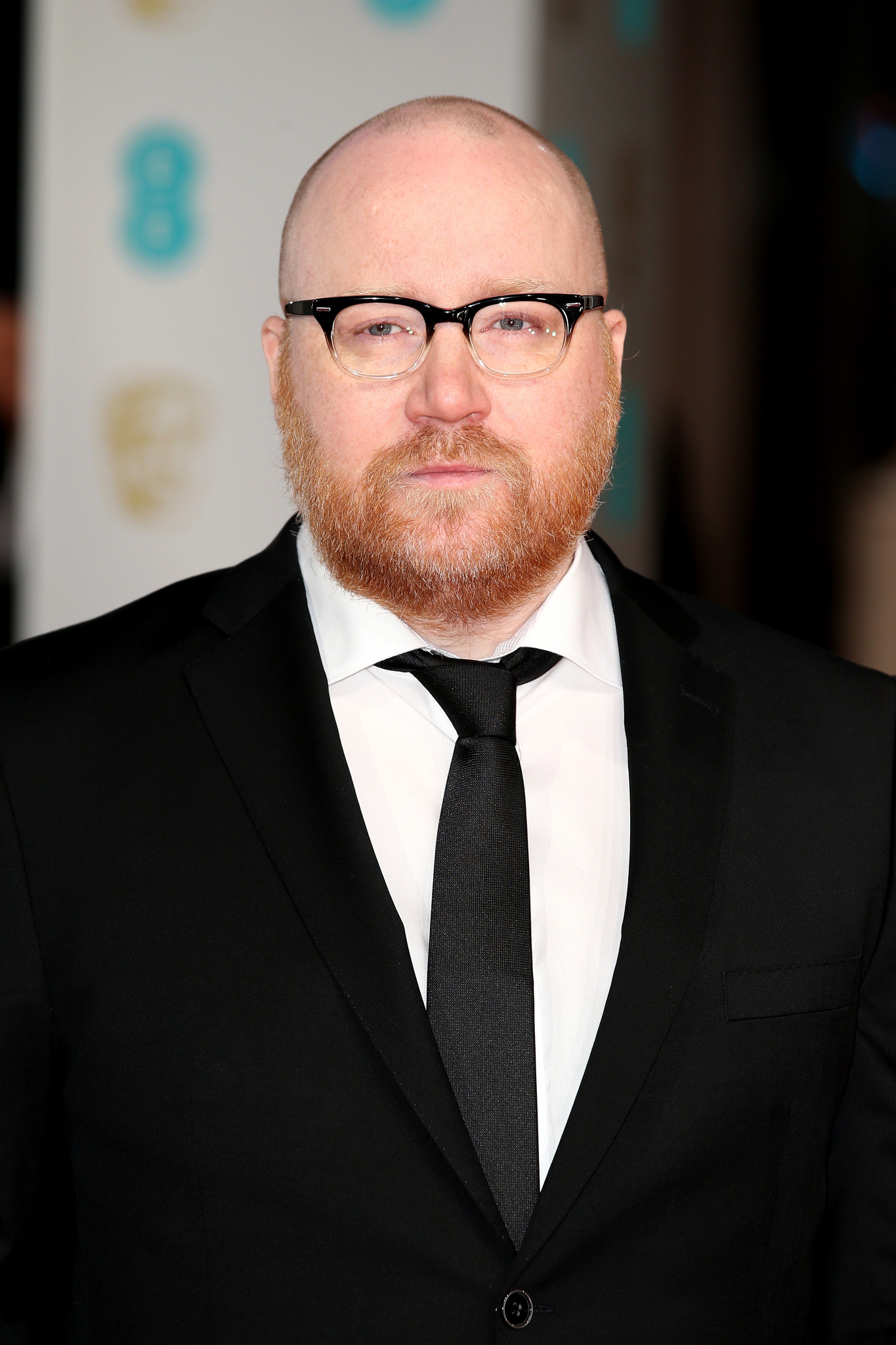 The Icelandic composer and filmmaker (1969-2018) published his first solo album
“Englabörn” in 2002. He wrote the score for a number of films, including several by Denis Villeneuve. In 2015, he won the Golden Globe for Best Original Score for his work on the Stephen Hawking biopic The Theory of Everything. In the same year, he made his debut short film as a director, End of Summer. Last and First Men is based on a multimedia work which was presented as a live performance at the Manchester International Festival in 2017 and involved the BBC Philharmonic Orchestra.