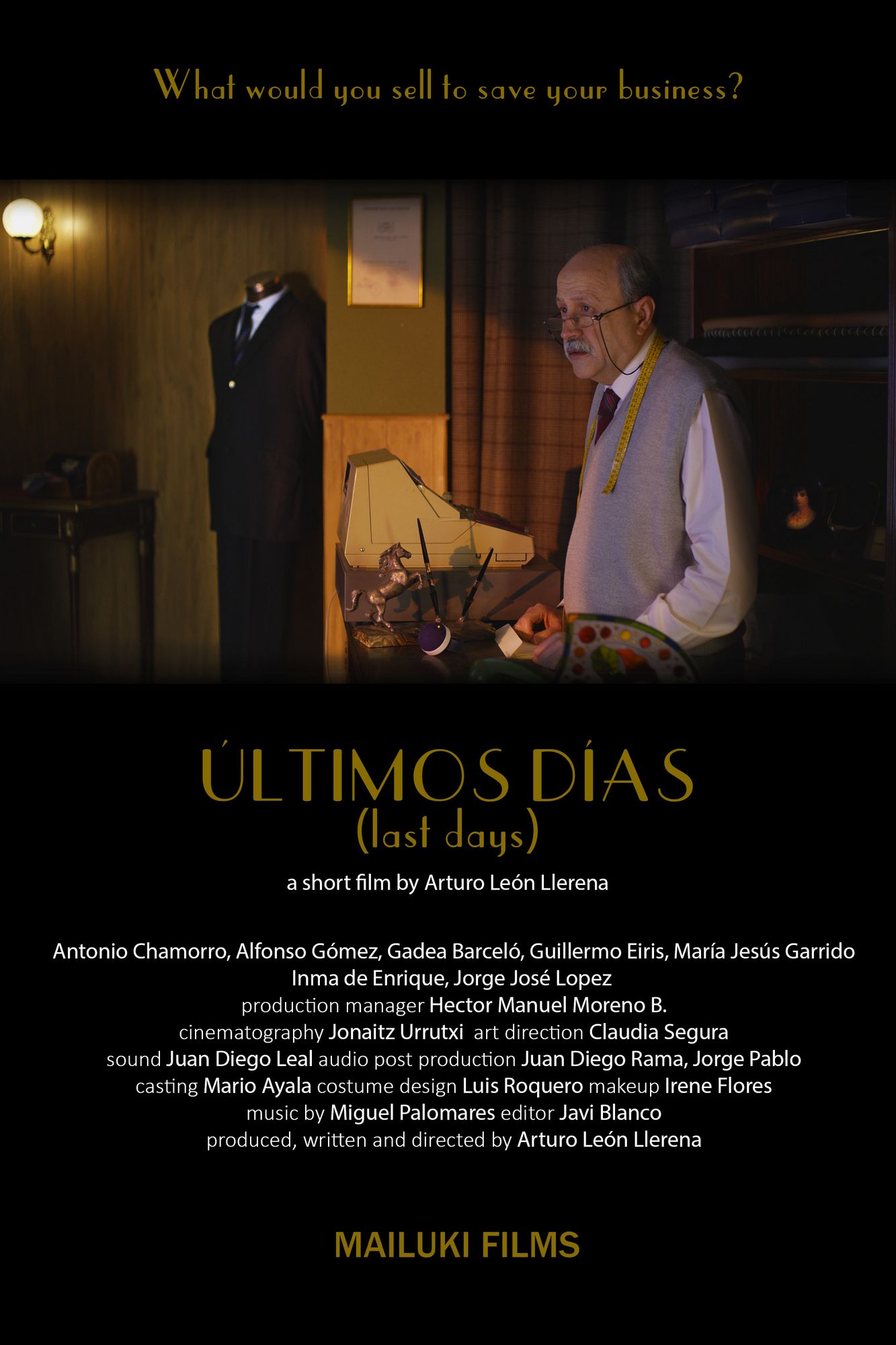 Ramon is a veteran tailor that has been elaborating gentleman's clothing for decades, but in recent years, his tailor shop has become anachronistic and his profits scarcer. 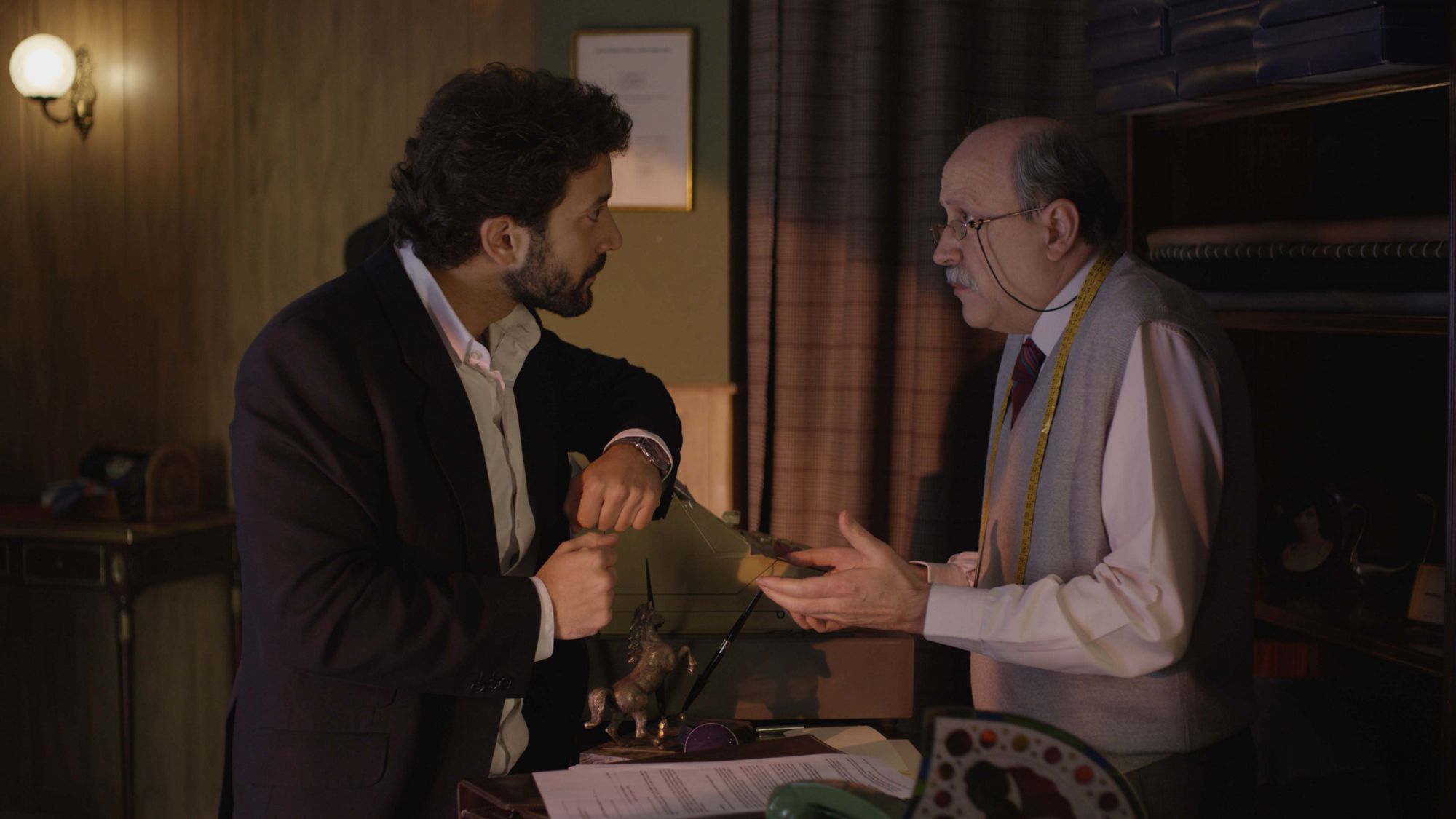 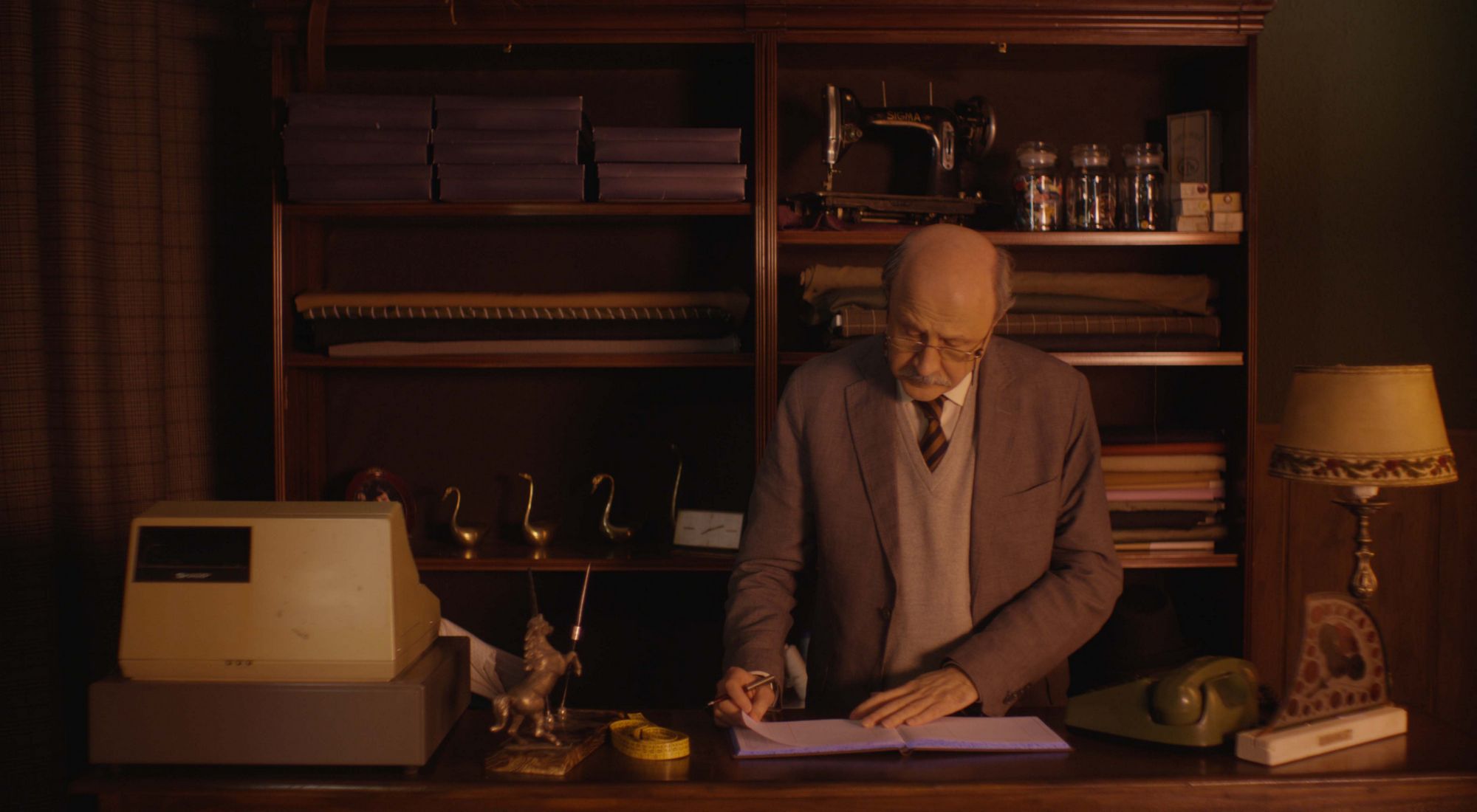 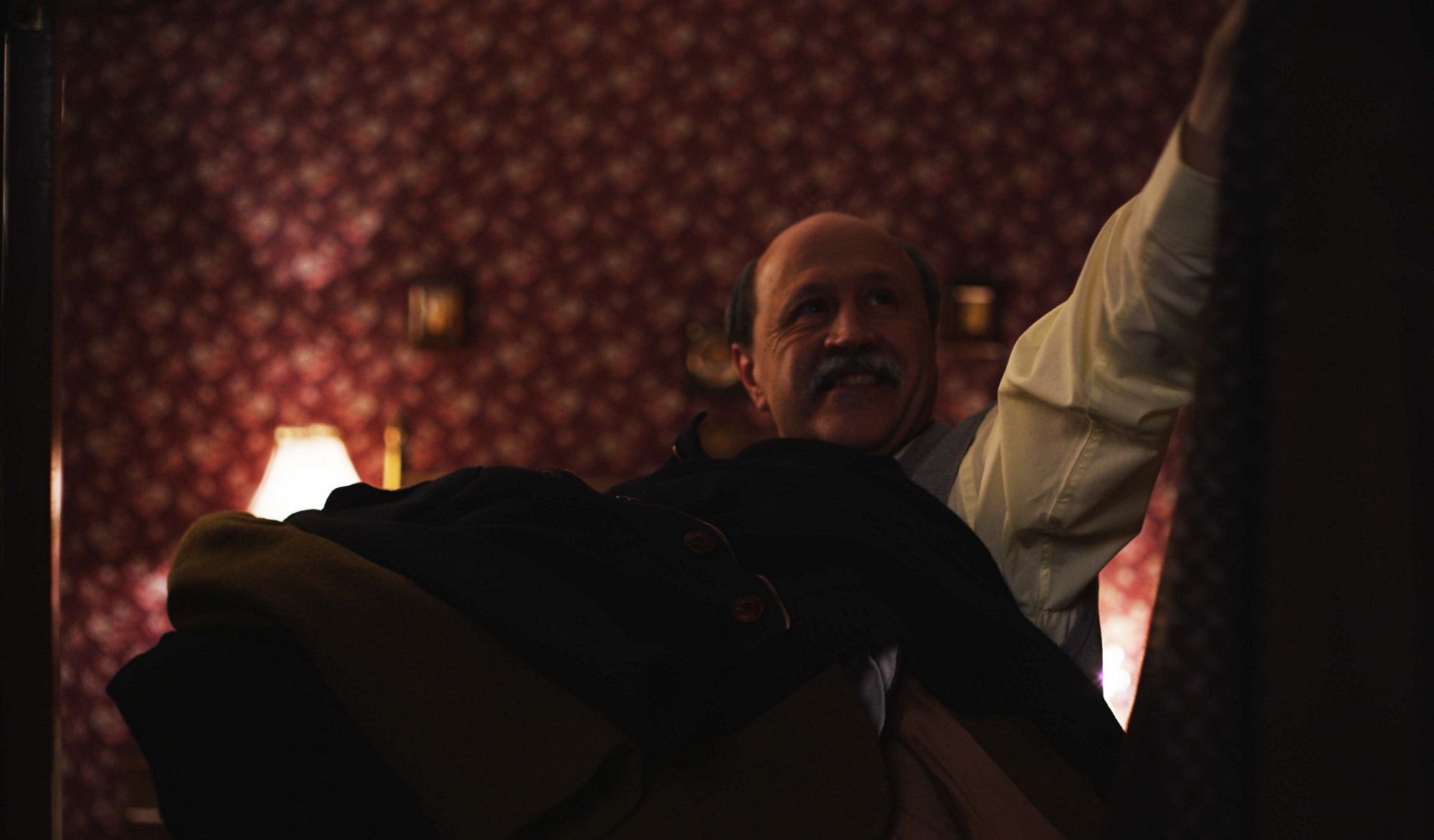 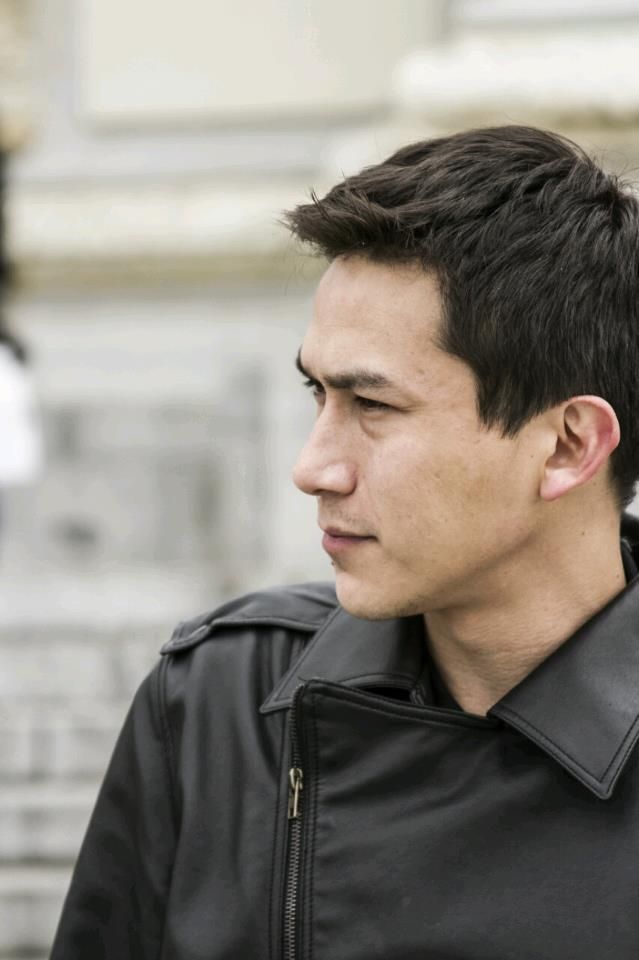 Arturo León Llerena is a peruvian screenwriter and director currently based in Madrid, Spain. He started his studies in the University of Lima, first in journalism and later in audiovisual studies. As a journalist he wrote for local newspapers and news websites, and as a filmaker he worked on the set of TV series like “la muñeca del pueblo” and developed pilot episodes for sitcoms like “el abuelo fantasma”. Independently he shot videoclips, short documentary such as “El ‘disípulo’ ” and small animation projects.

In the year 2011 León Llerena decides to deepen his audiovisual education and moves to Madrid where he studies a master in screenwriting at the Escuela TAI. During these studies his animation script “el héroe meado” gets selected as a finalist in various screenwriting contests. Once he obtained the master’s degree at TAI, he decides to study a master in production and directing at Escuela Cice, also in Madrid. After he finished his second master’s studies he released his first short film, “Amigo” (2014), about an ilegal inmigrant from Bangladesh that sells beer cans in the streest of Madrid. This short, still been distributed, has been selected in international festivals such as the San Francisco Inmigrant Film Festival (United States, 2014), Opuzen Film Festival (Croatia, 2014), Indian Cine Film Festival (India, 2015), among others.

In the year 2014 León Llerena becomes part of the writing team of peruvian tv series “Somos family” where he writes four episodes in the only season of the show. By 2016 he finalizes his second short film “Últimos días” (last days), about an old tailor that has to reinvent his business in order to survive. He currently developes television and film projects for peruvian production companies.