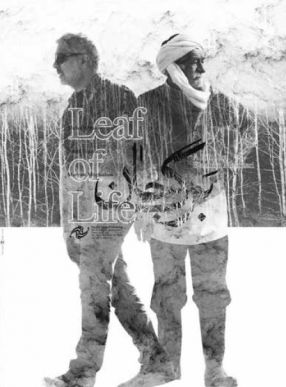 A film director carelessly is making a video report of the planting and harvesting of saffron in a province. He has accepted this job to supply the rest of money he needs to buy a house. House prices are going up and instead of focusing on the film he’s insisting his friend and film producer who has agreed to buy a house for him in Tehran ; And He’s worried about house buying process. The producer tells him that the house has been bought, but meanwhile a phone call makes him leave the job and go back to Tehran.In Tehran , he encounters a new problem and then he Returns to filming location and tries to make a film in a different way, but... 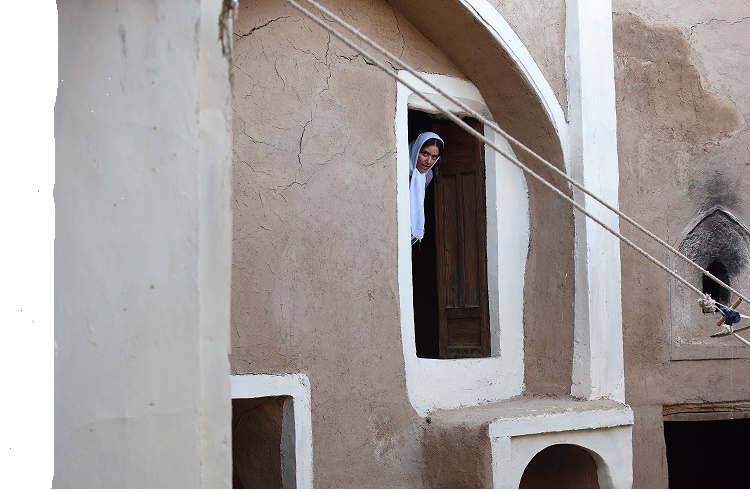 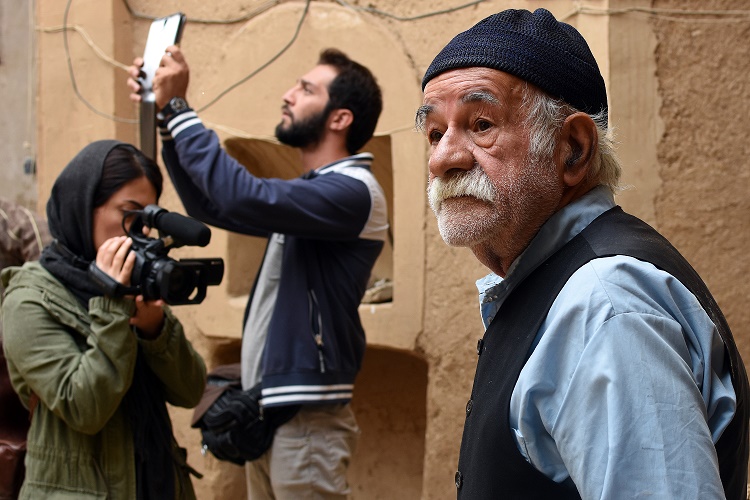 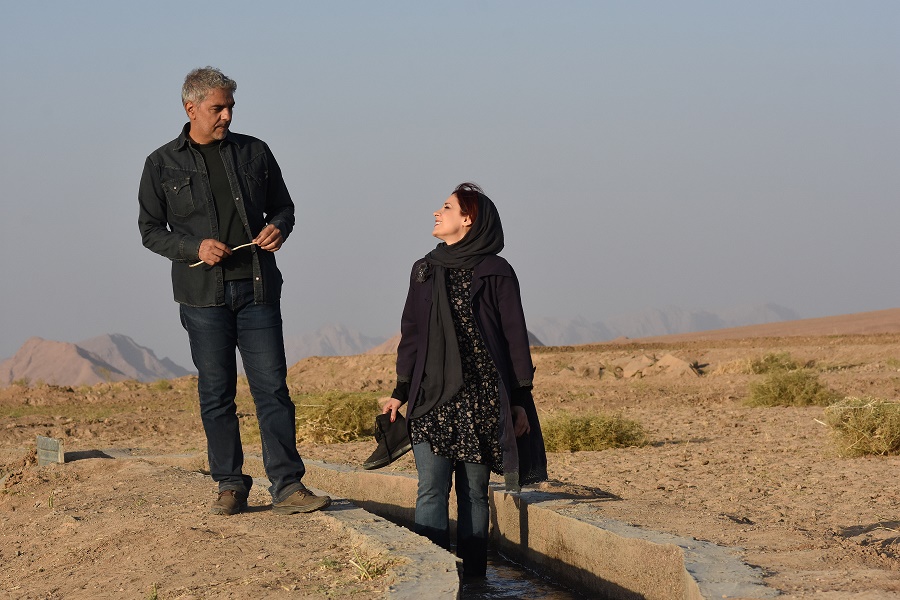 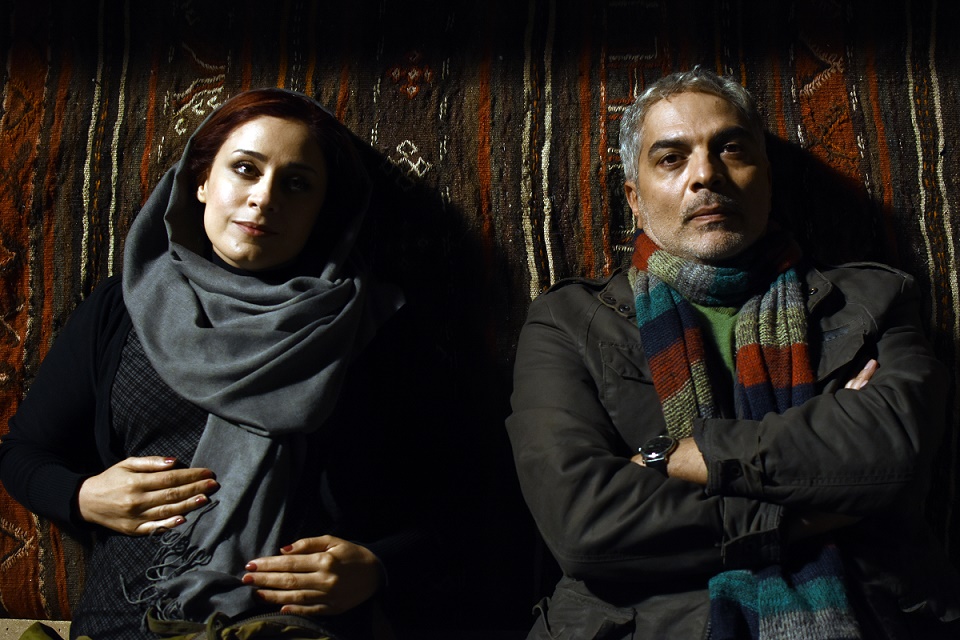 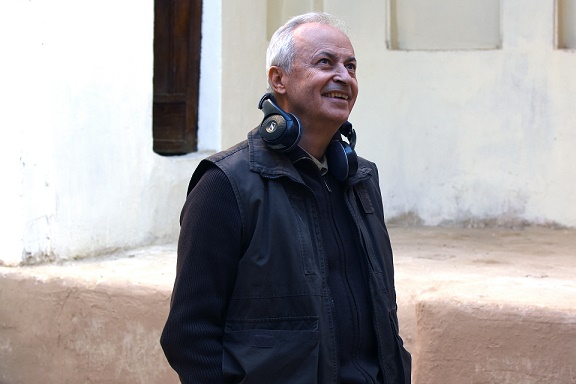 Ebrahim Mokhtari, born in Babol is graduated from Television and Cinema school. He began his film courier by making documentary movies in television since 1972. His first feature film “Zinat” was screened in the Cannes Critics Week in 1994. He has made documentaries such as “Molla Khadijeh and The Kids”, “Mokarrameh, Memories and Dreams” and “Zinat: One Special Day” which was screened in a few film festivals. In 1997, Dok Leipzig film festival held a review of his documentary films in his honor. The movie Leaf of Life (2017) is inspired by the adventures behind the making his other documentary Saffron (1990).