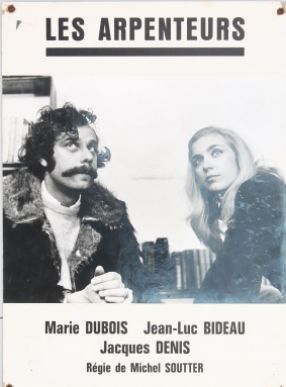 Lucien asks a friend, Léon, to carry to the woman he desires, Alice, a basket of provisions and to thank him for it offers him its cap. Léon seduces Alice, small brunette and admits later to his friend his “overflowings”. Léon returns at Alice’s home but it is not any more the same person; she is blonde and bears no resemblance to the woman the day before! 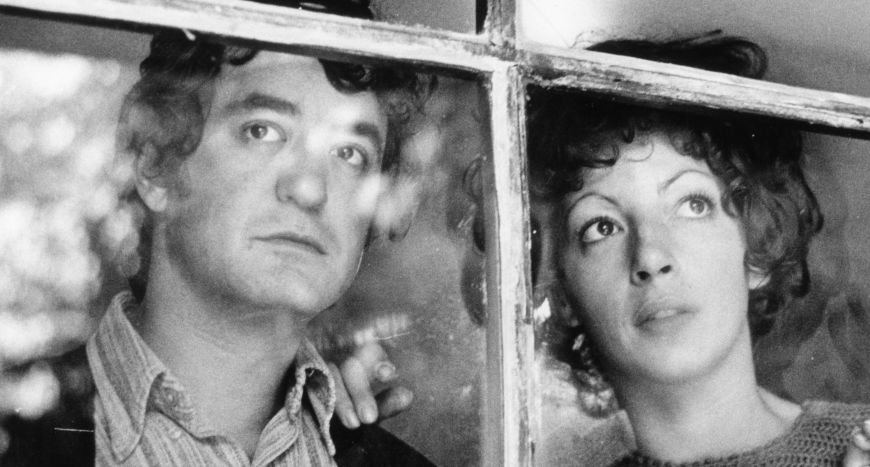 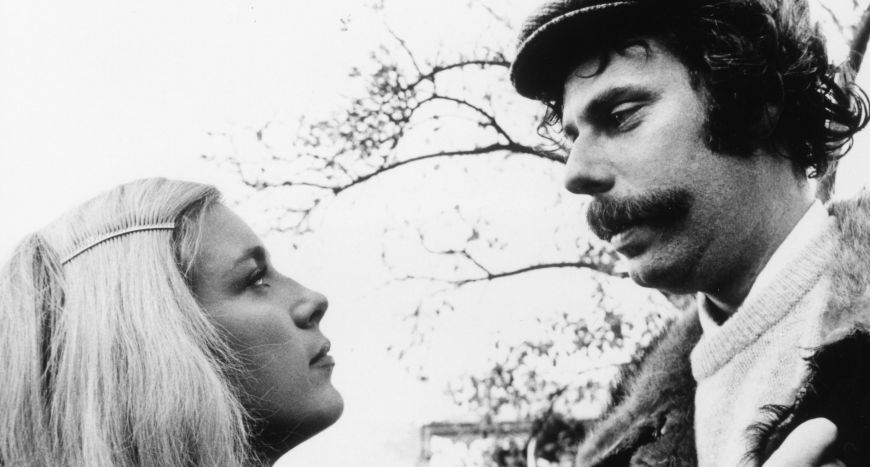 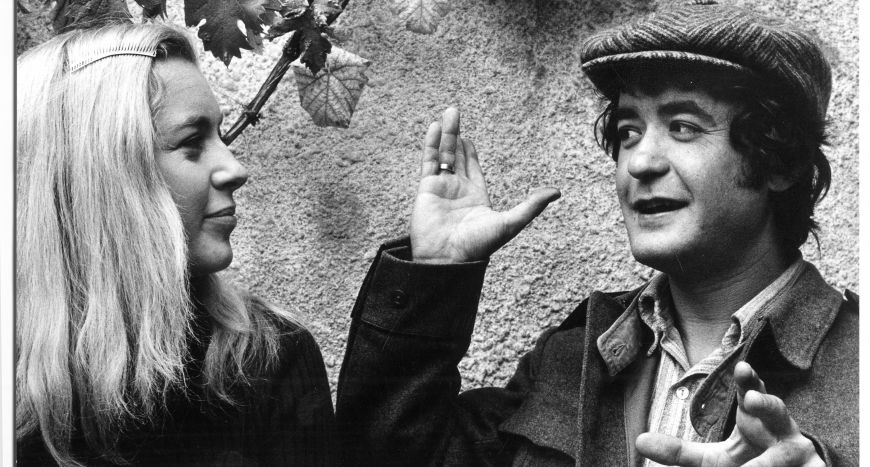 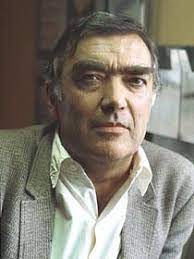 Born in 1932, died in 1991. He began as a songwriter, composer and singer in different cabarets in Geneva and Paris. He joined Suisse Romande TV as a director in 1961, where he worked as an assistant director and became director in 1964. In cinema, his name is well-known with Alain Tanner and Claude Goretta as fonders of form the “new Swiss cinema” which later would become the “Groupe des 5” with Jean- Louis Roy and Jean-Jacques Lagrange in 1968. In 1974, he was a member of the jury of the Festival de Cannes.