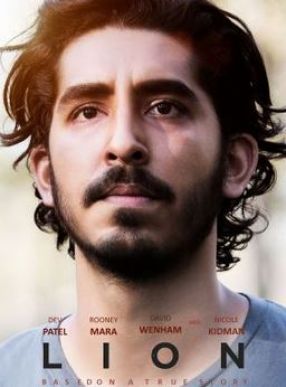 Five years old Saroo, gets lost on a train which takes him thousands of miles across India, away from home and family. Saroo must learn to survive alone in Kolkata, before ultimately being adopted by an Australian couple. Twenty-five years later, armed with only a handful of memories, his unwavering determination, and a revolutionary technology known as Google Earth, he sets out to find his lost family and finally return to his first home. 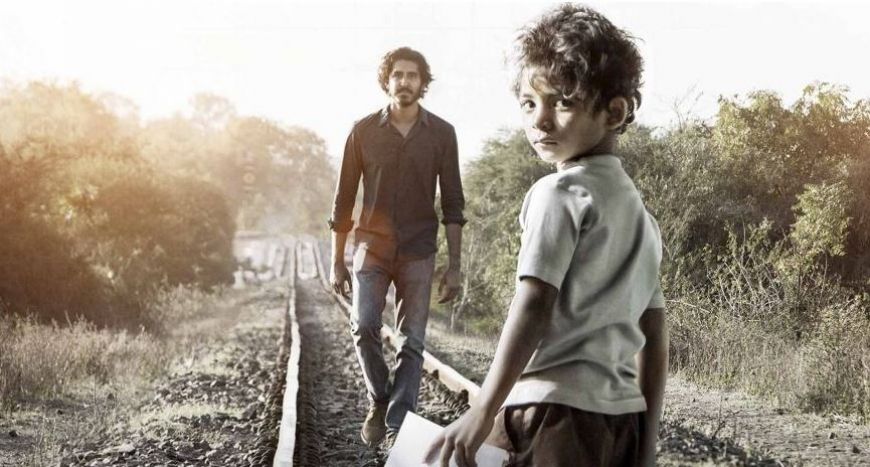 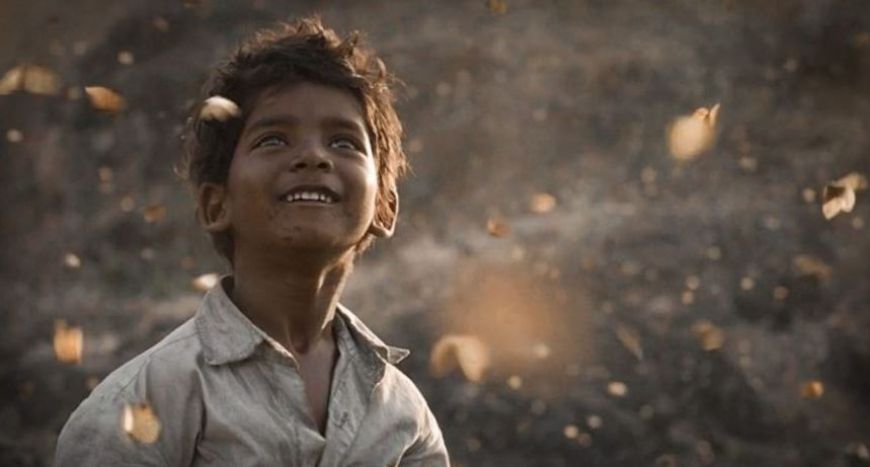 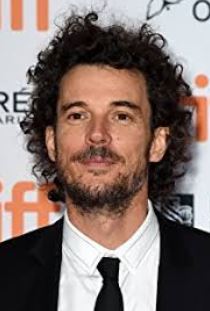 Garth Davis is an Australian television, film and commercial director, best known for directing episodes of the series “Top of the Lake” (2013), for which he received Emmy and BAFTA nominations. In 2008, he won a Gold Lion at the Cannes Lions International Festival of Creativity and a D&AD Pencil for Schweppes ‘Burst’ and in 2010 he received a finalist nomination in Directors Guild of America for best commercials director.
He recently directed The Weinstein Company film Lion, in his feature film directorial debut, which premiered to rave reviews at the Toronto International Film Festival. The film was nominated for six Oscars at the 89th Academy Awards, including Best Picture.