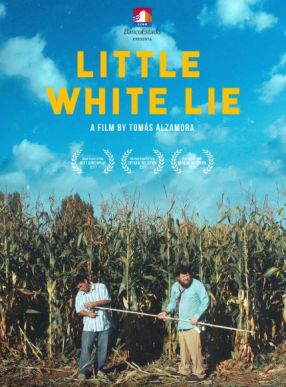 Due to the lack of events in a small rural town in the south of Chile, a failed journalist is forced to fabricate news to avoid losing his job. When he becomes the most popular journalist around, he will have to decide between continuing the lie and increase his fame, or tell the truth and risk losing it all. 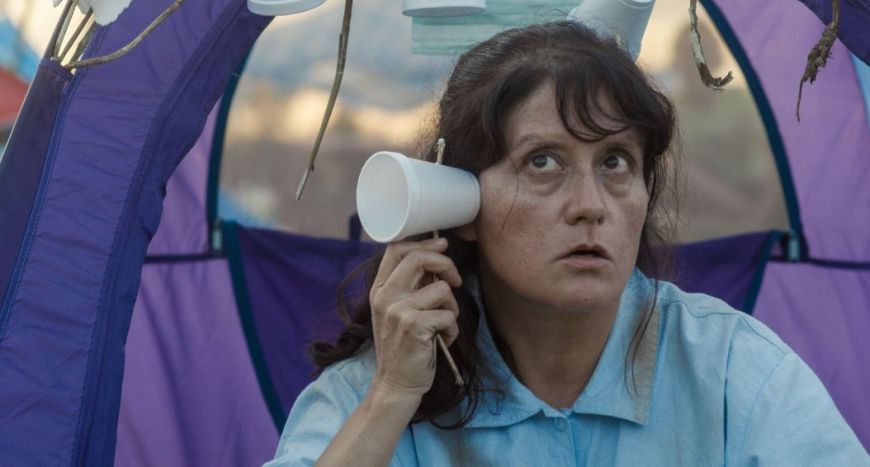 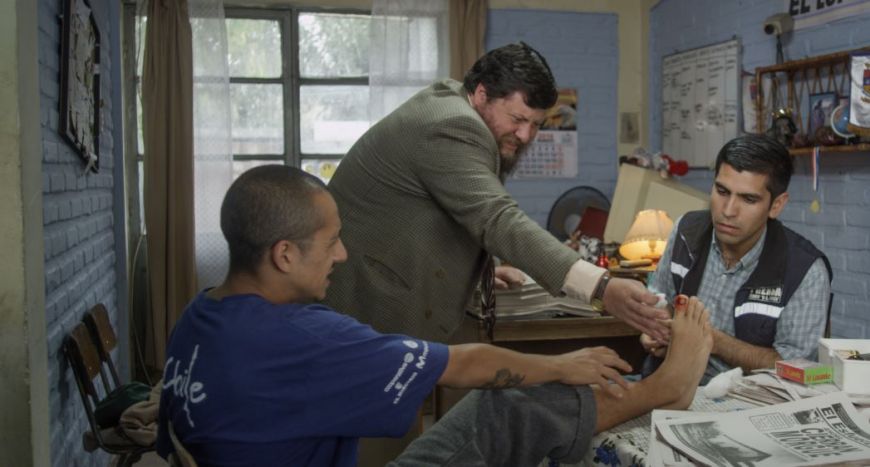 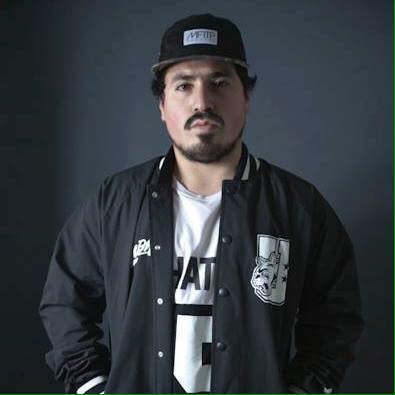 Tomas Alzamora, director, screenwriter, DJ and rapper, better known as FOURD. His first approach to cinema was at seventeen years old, when he shot his first short film in France. A year later, in New Zealand, he recorded his first music videos. In 2010 he began his film studies in the University of Arts and Communication Sciences UNIACC, specializing in directing, cinematography and editing. In parallel he recorded videos for renowned Chilean artists such as Ana Tijoux, Joe Vasconcellos, Jonas Sanche, etc. Before even completing his studies he got recognition for the cinematography in 16mm for the short film “Las Cosas Simples”, Grand Prix at Clermont-Ferrand International Short Film Festival. In 2017 he premiered at the Miami Film Festival “La Mentirita Blanca”, his first