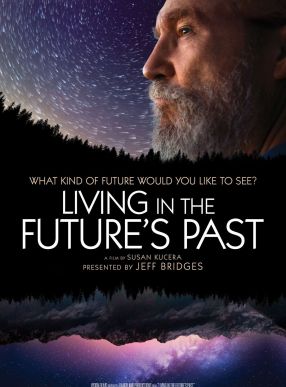 LIVING IN THE FUTURES PAST

Academy Award Winner, Jeff Bridges presents this beautifully photographed tour de force of original thinking on who we are and the environmental challenges we face. Bridges, alongside prominent scientists and authors, weaves evolution, emergence, entropy, dark ecology, and what some are calling the end of nature, into a story that helps us understand our place among the species of Earth’s household 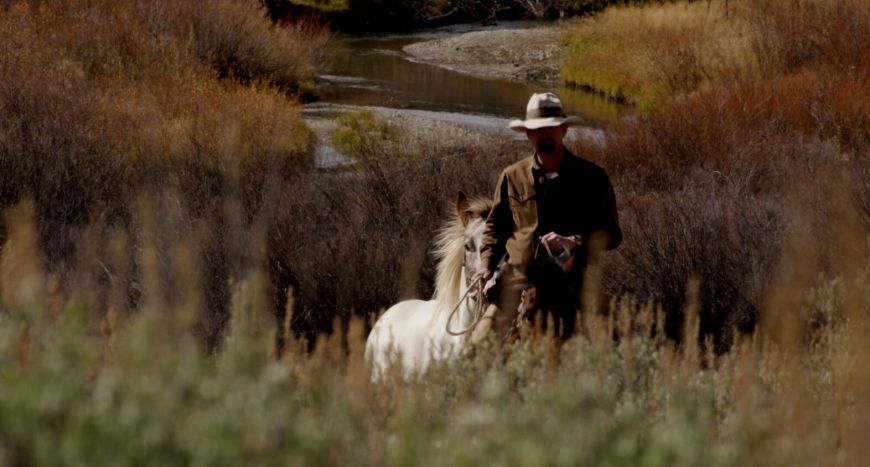 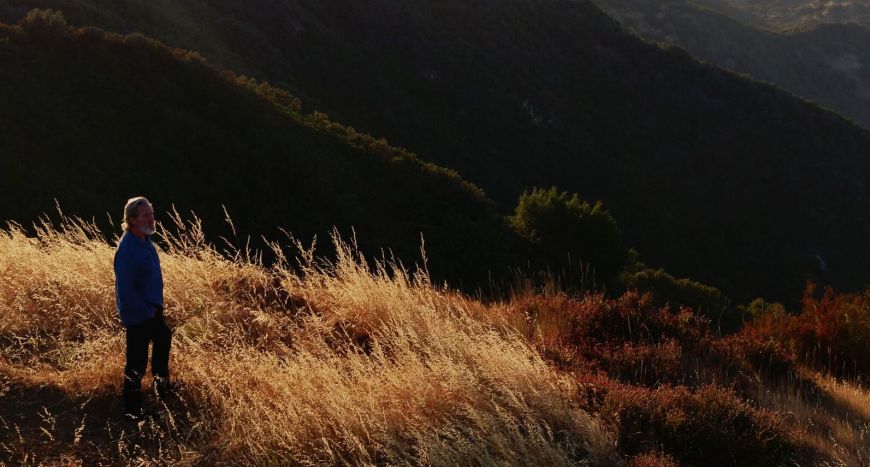 Susan Kucera has been working in film since youth, first as a camera assistant studying the Athabasca Glacier creating educational short films with her father, Glaciologist, Dr.Richard Kucera, for Encyclopaedia Britannica Film Corporation, then as a screenwriter and director of documentaries. She wrote, filmed, directed, edited and co-produced For the Love of Tango starring Broadway’s Forever Tango, Jorge Torres (2014). She directed and filmed Improv(e) (2011) a documentary short highlighting the work of the Unusual Suspects Theatre Company and the teens from John C. Fremont High School in LA. She directed, filmed, edited and produced award winning Breath of Life, starring Richard Dawkins (2014). She was the Cinematographer for Milkmen (2015). Susan has 3 other films in the works