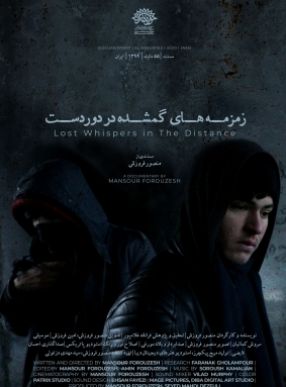 Lost Whispers in The Distance

A group of Iranian and Afghan asylum seekers talk about their situation at a Serbian refugee camp. The dramatic differences between their perceptions and the reality of asylum are inescapable. 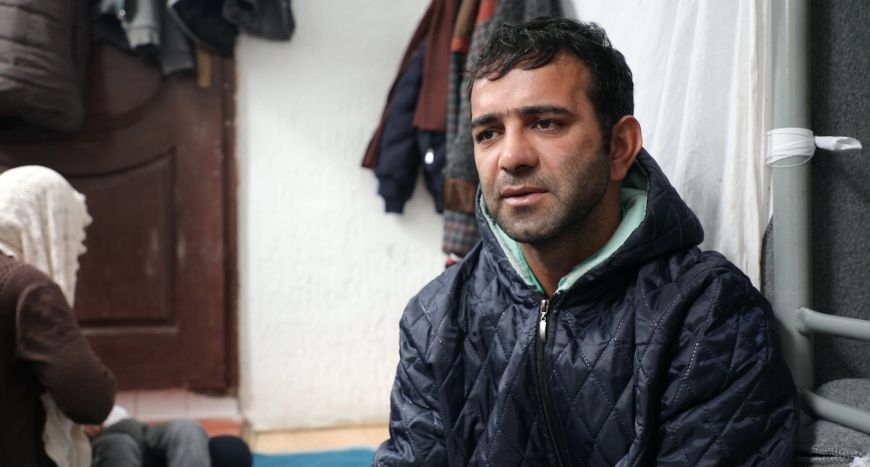 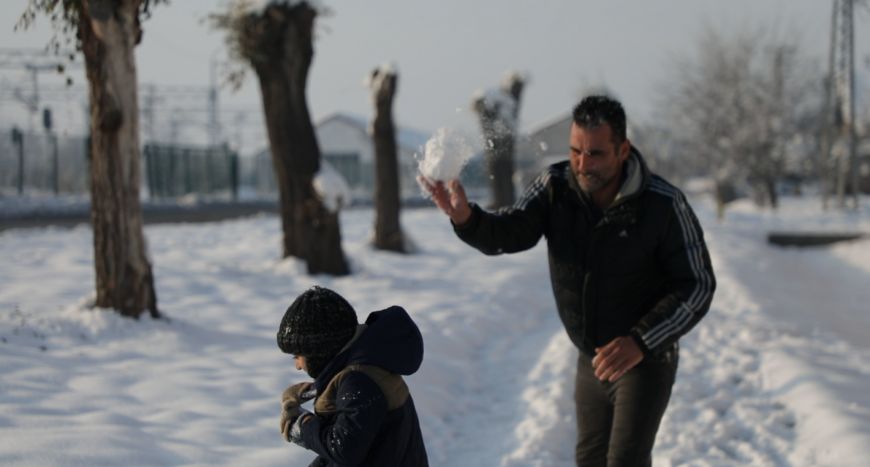 Mansour Forouzesh is an Iranian filmmaker with a master’s degree in cinema from ELTE University in Hungary. In addition to making several TV documentaries for Iranian Radio and Television and China CCTV, Forouzesh has 7 short fiction films and 2 feature documentaries in his repertoire and is producing his third documentary. Mansour Forouzesh has also been active judging at international film festivals and writing reviews and articles for the film media. In addition to film production, Forouzesh has held several film workshops in Iran, Hungary and United Kingdom. Forouzesh’s latest short film “When I Killed the Cat” is a recent Iranian, Hungarian and British Co-production with the official support of Arri company.