Hyung-wook (YOO Hai-jin), an infamous assassin known for his perfection, slips on soap at a public bath and passes out. Jae-sung (LEE Joon) who witnesses the accident switches his locker key with the killer’s.
Later, Hyung-wook wakes up with amnesia and the only clue he has on him show that he’s a totally broke nameless actor. Struggling to regain his memory, he tries to 'continue' his life as an actor. 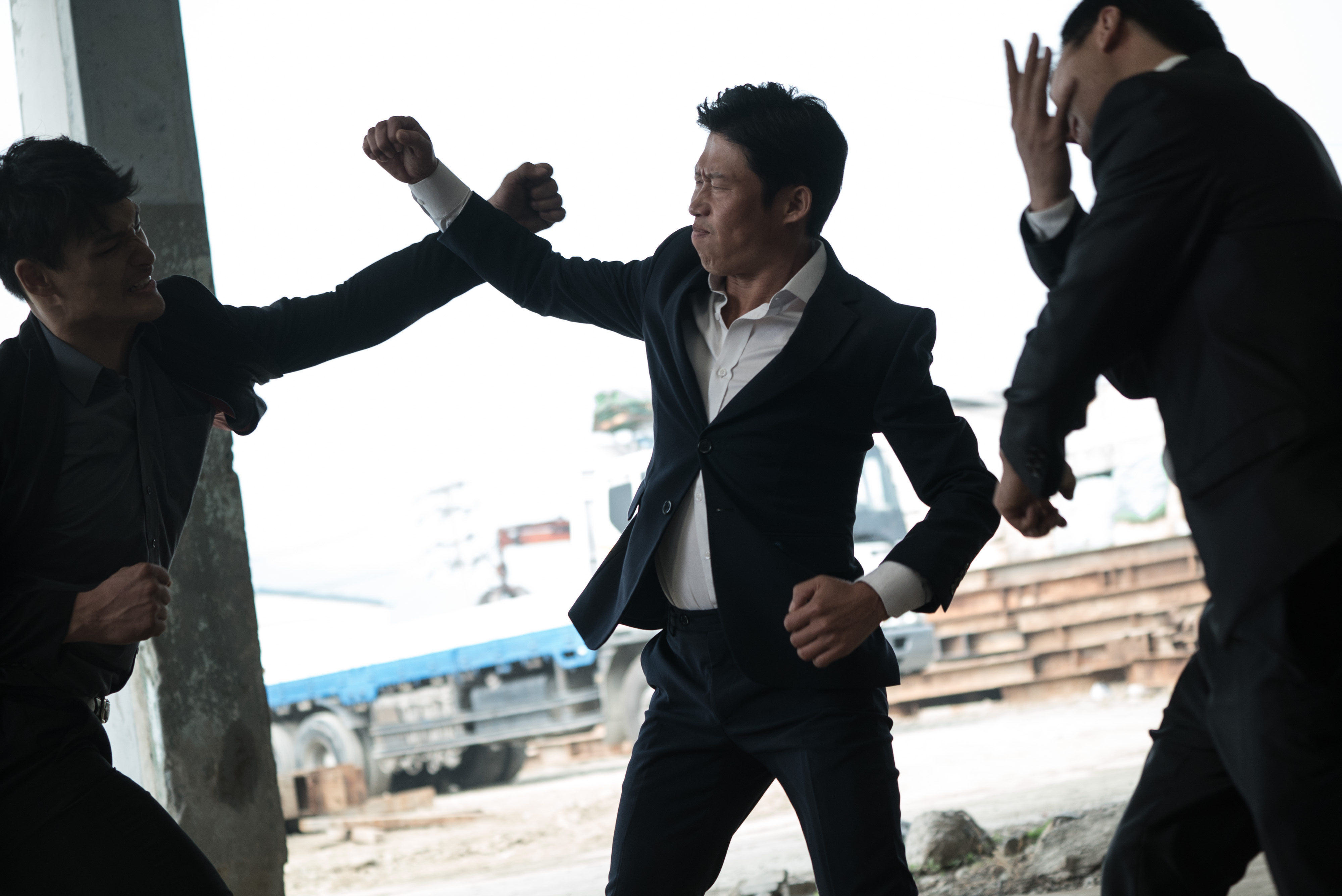 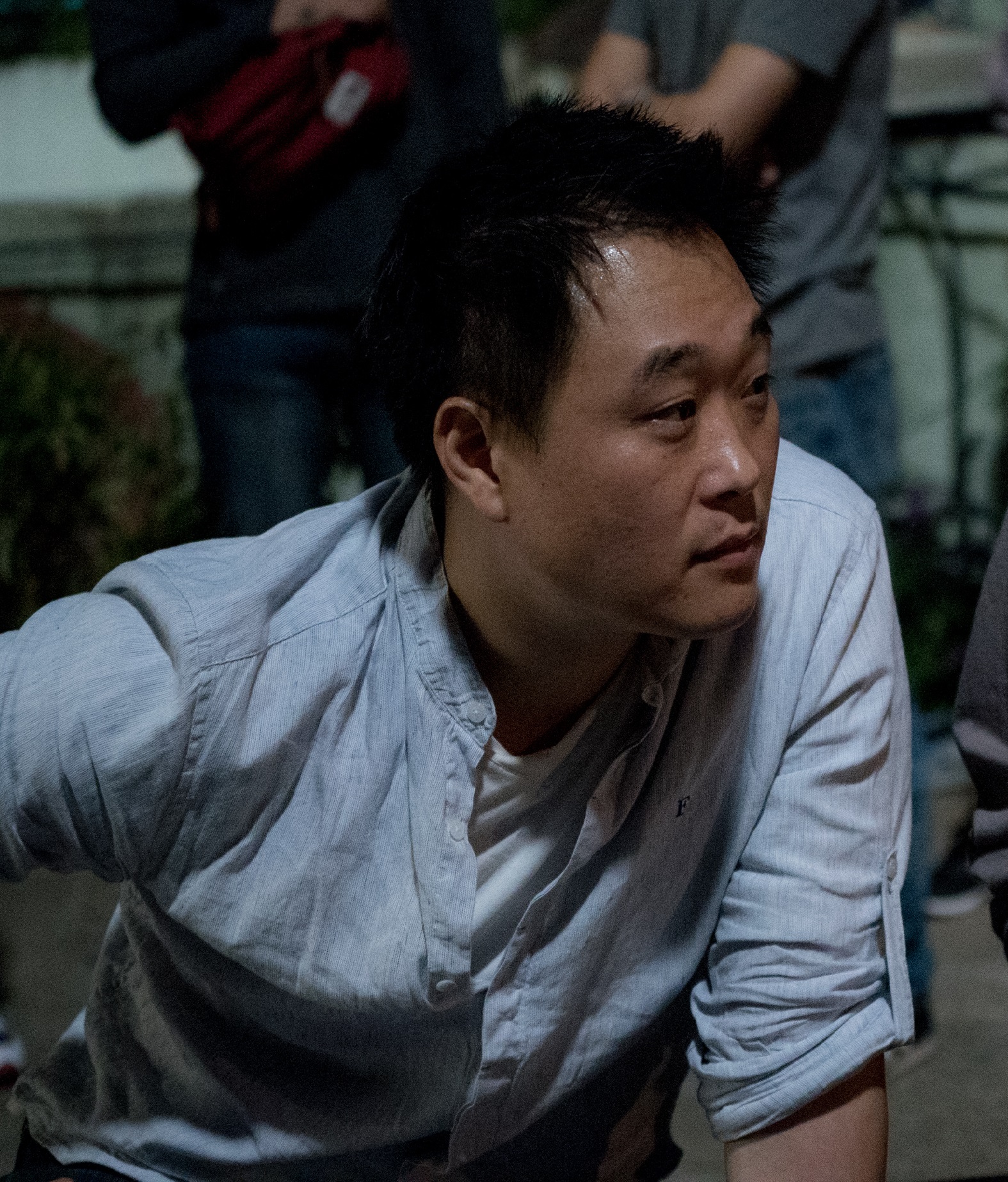 Lee Gae-byok (born September 4, 1971) is a South Korean film director and screenwriter. Lee debuted with the romantic-comedy The Beast and the Beauty (2005). After a 10-year break, he returned with the 2016 action-comedy film Luck Key, a box office hit with more than 6.9 million admissions