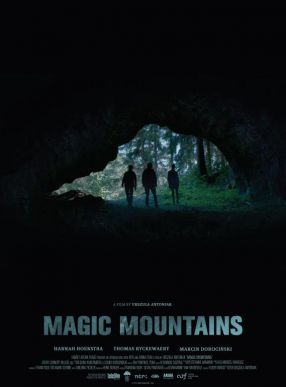 Lex (Thomas Ryckewaert), a Dutch writer of popular novels, has money and fame but no peace of mind since Hannah (Hannah Hoekstra) left him years ago. Lex wants to close the relationship in a symbolic gesture and asks her to go with him to the mountains for a last climb together. Voytek (Marcin Dorocinski) a professional mountain guide, is hired to take the two to the remote starting point and leave them there. But Voytek senses that Lex is unstable and refuses to leave Hannah alone with him. 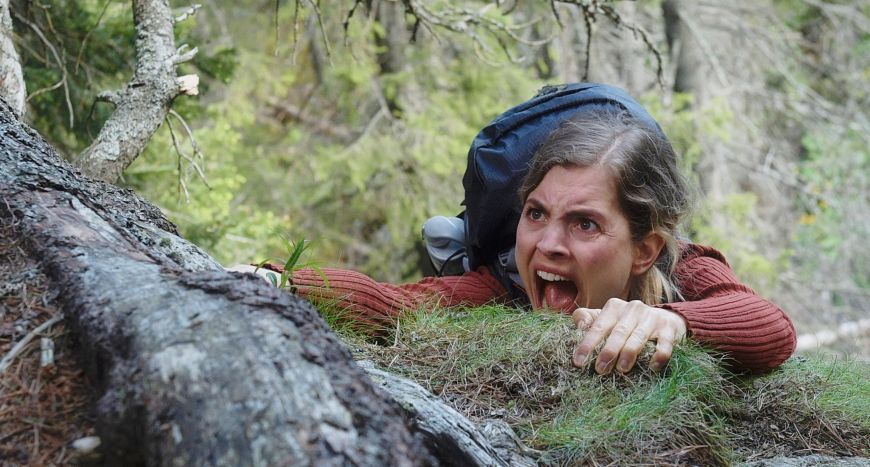 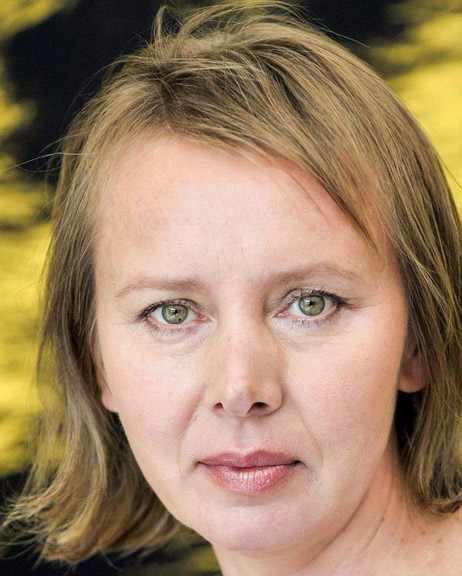 Urszula Antoniak is an established writer and director. Her feature debut “Nothing Personal” (2009) was nominated for two European Film Academy Awards (2010), won 6 prizes including the prize for best debut film and Best Actress in Locarno. “Code Blue” (2011) was selected for the Cannes’ Director’s Fortnight. Lead actress Bien de Moor won various international prizes for best actress. “Beyond Words” (2017) had its international premiere in Toronto and its European premiere in competition in San Sebastian.