In the winter of 2009, body of a woman is discovered in a small town and this is just the beginning of horror. A horror that has long been shadowed on the people. The killer and detectives breathtaking battle continues for four months. Arresting Mahin reveals new facts about her crimes and her life. 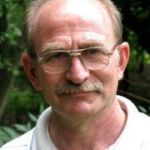 Five murderers happen in a four-month period (from March 2008 to May 2009) in Qazvin,Iran. Law enforcement officers and criminal detectives are working together to solve the case. They have not find any clue from the first murder, that the second murder happens; and shortly after that, the third, and then the fourth and the fifth murder. The whole city is overwhelmed by fear and panic, leaving the law enforcement, devastated. The killer seems very professional and skillful since there is no clue left behind at the crime scenes. By the full collaboration of police and other law enforcements, numerous meetings with the detectives in the prosecutor’s office, a lot of controversies and surveillance of all the CCTV’s in town, all the sales in the gold market, and bank transactions, finally the killer is identified and arrested by the police: Mahin Ghadiri, A 30-year-old housewife with an addicted, unemployed husband . The interrogations begin, first of all, she denies all the allegations and later confesses to all five murders. “Mahin” is another great documentary produced by the House of Documentary. A powerful docudrama with a special attention to the effects of social issues on crimes such as murder and robbery. Issues that have their roots deep into the killer’s childhood traumas such as child marriage. “Mahin” emphasizes on multiple crimes that are the outcome of institutionalized corruption on every levels in the society (murder, bank misconduct, fraud, and smuggling drugs). 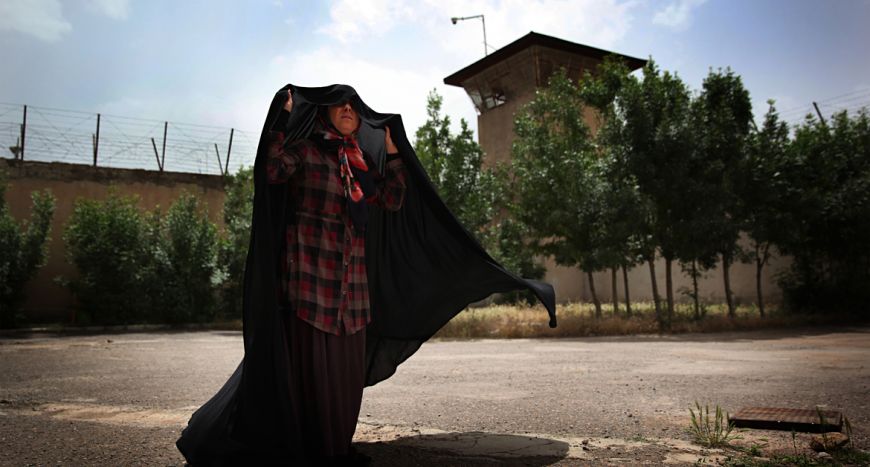 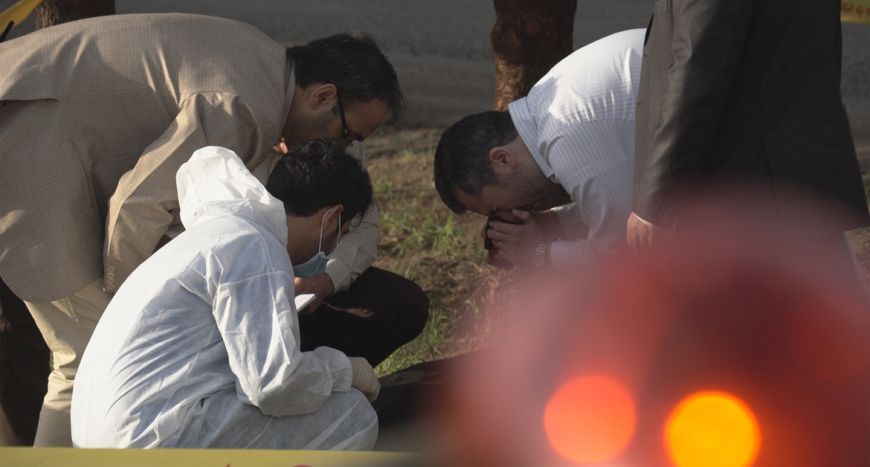 Cast: With the Appearance of: Azam Erfani

Mohammad Hossein Heidari born in 1989, studied industrial management but has been working as a professional editor and sound director. He has worked on Razmara:A Closed Case as an editor. Mahin premiered in Cinema Verite, Iran Documentary Film Festival and was chosen as the second favourite film of audiences.