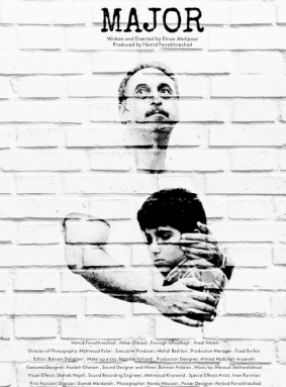 A tracker dog enters to the waterfront of the custom. It is non-negotiable & not salable, something which has been interrupted law & order of the city. 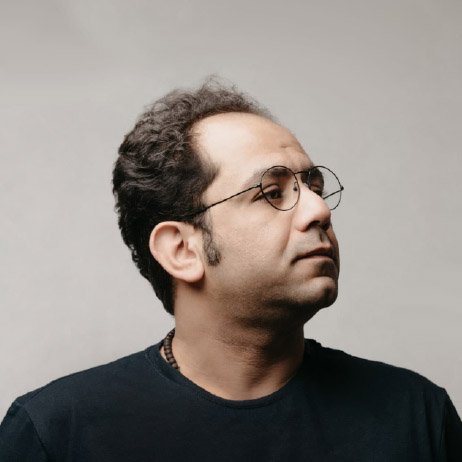 Ehsan Abdipour was born 1980 in Bushehr. He studied screenwriting in University of Cinema & Theater. Some of his features: “Armando” “Take Off”, “Pope”, “Lonely & lonely Alone”, “Companion”, “Legend 98”