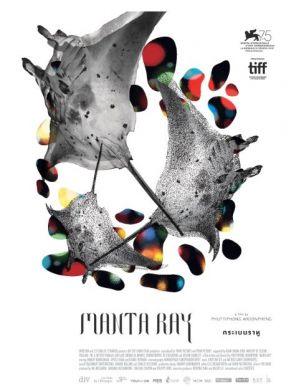 At the foot of the French alps, students at the renowned Lesdiguières Hotel School are on track to become chefs, headwaiters and housekeepers for the world’s most prestigious hotels and restaurants.

Manta Ray is a richly layered humanist tale of friendship that brings your attention to the plight of the most persecuted minority on earth. Near a coastal village of Thailand, by the sea where thousands of Rohingya refugees have drowned, a local fisherman finds an injured man lying unconscious in the forest. He rescues the stranger, who does not speak a word, offers him his friendship and names him Thongchai. When the fisherman suddenly disappears at sea, Thongchai slowly begins to take over his friend’s life – his house, his job, and his ex-wife. The film endeavors to relate the desperate conditions of Muslims’ massacres in Rohingya but to reduce the violence and aggression, it inevitably leans on a story to recount. 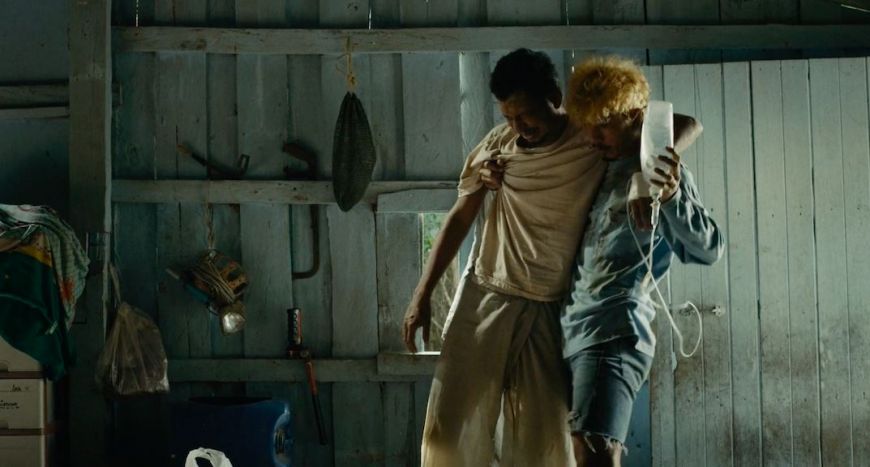 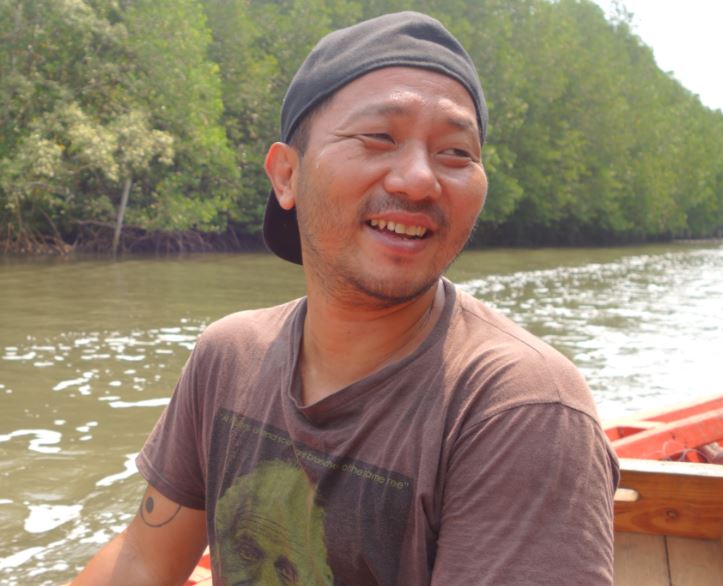 Phuttiphong Aroonpheng was born in Thailand in 1976. He studied fine arts at Bangkok’s Silpakorn University and filmmaking at New York’s Digital Film Academy. He has directed several experimental shorts and mid-length films including Ferris Wheel (2015). Manta Ray is his feature directorial debut.