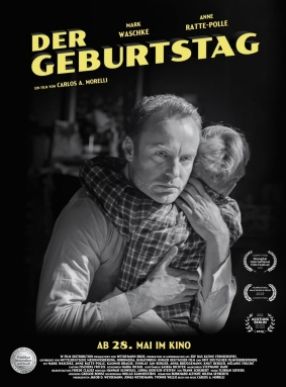 The story of a married but separated couple Matthias and Anna, although the wounds are still open, together planning the birthday - party of their son Lukas. When, at the end of the party, little guest Julius isn't picked up by his parents, a rapid chain of events take place. 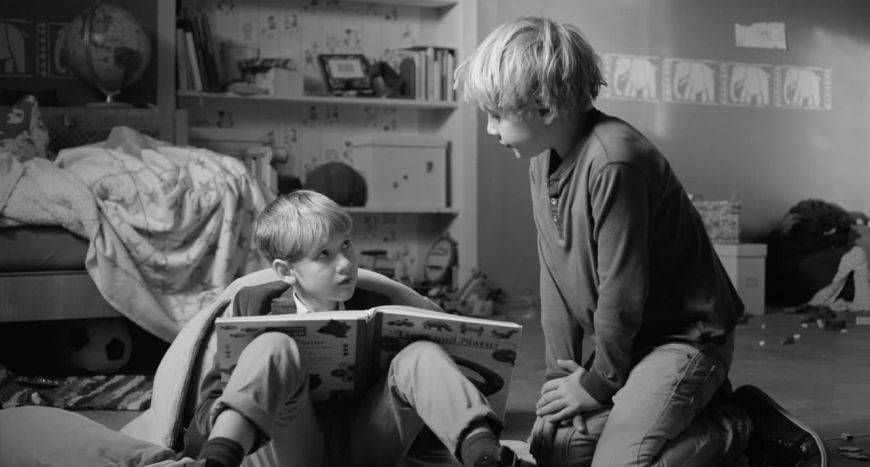 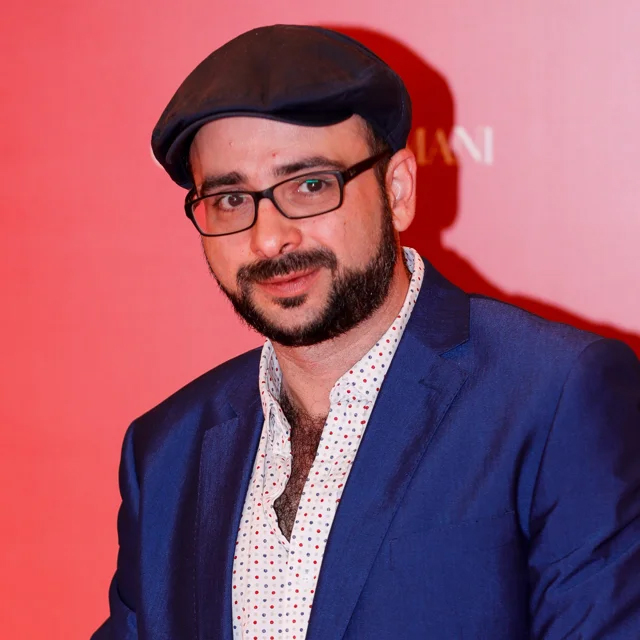 Carlos Morelli received a Bachelor’s in film directing from ORT University (Uruguay) and a Master’s in screenwriting from ESCAC. (Spain). In 2009, he was awarded a residency in Berlin for the DAAD artists’ program. Morelli has directed 10 short films, which have been screened at numerous international film festivals, including Rotterdam, interfilm, Tampere and Oberhausen.