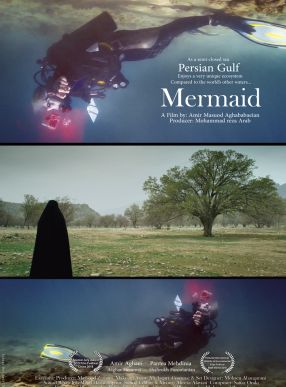 Younes is the Survivor of a diving team in Iran-Iraq war who lives beside the Persian gulf and he want to set a status under the gulf as a memorial to those friends who murdered in Persian gulf. Meanwhile he face to water pollution of oil companies...

Based on a plot by Mohammad Reza Arab,“Mermaid” is Amirmasoud Aqababaeian first feature film. The movie, following the filmmaker’s environmental concerns, deals with the pollution of Persian Gulf waters by local corporations and chooses a war veteran as its hero, while paying a tribute to the dead soldiers, by Younus’s attempt to place a memorial sign underwater. The contamination of water and the efforts of the hero, which leads to his encounter with Ms. Khosravi, creats a fast-paced rhythm that ultimately leads to the unfolding of plot. Younis is suffering from PTSD, and that’s what binds him to the past and his last operation that results in the martyrdom and the disappearance of his fellow comrades. Meanwhile, the film can be regarded as a bridge between the past and present concerns of a war veteran who has not been able to come to terms with the contemplative conventions of today’s society, and this opposition finally leads to his success in installing the memorial and also preventing the corporation from further activities. 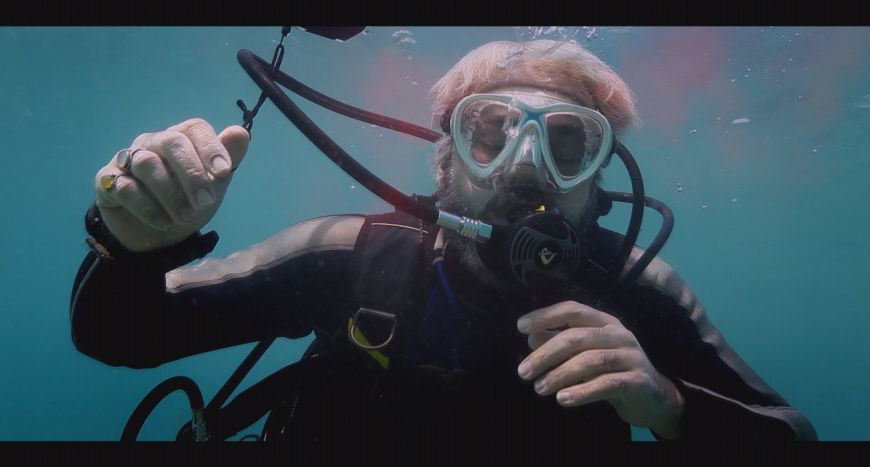 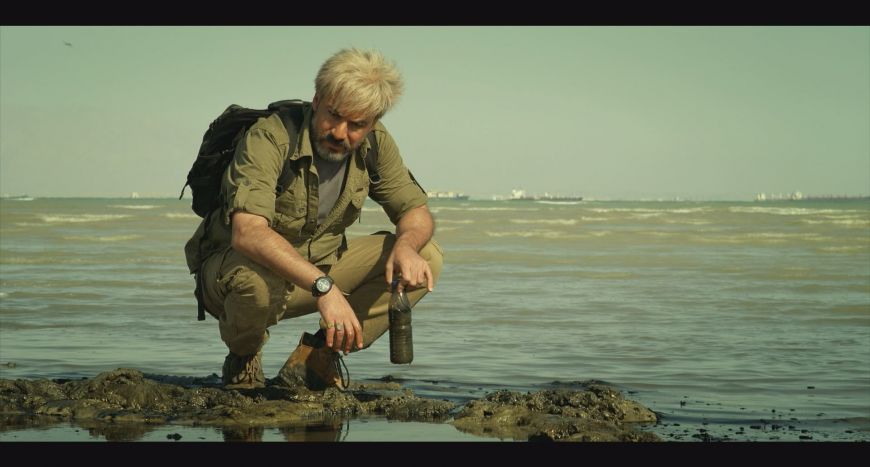 Amir Masoud Aghababaeian, born in 1973 in Isfahan, Iran has been active in the field of editing, script writing and directing documentary and fiction, He has made a number of short films and documentaries which were screened in international festivals .Awards & International collaborations: Green culture Int film festival – Belgrade 2012, 2nd Kolkata
International Wildlife & Environment Film Festival-2016.