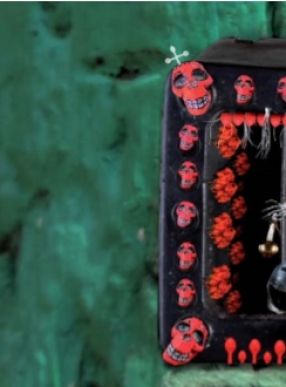 Mexico - mariachis, marimbas and vivid skeletons. In the urban hideouts of this city little creatures come to life. These are digitally composed with collected waste from the streets and typical local products. The clatter of the limbs of these creatures interacts with the soundscapes of Mexico City. 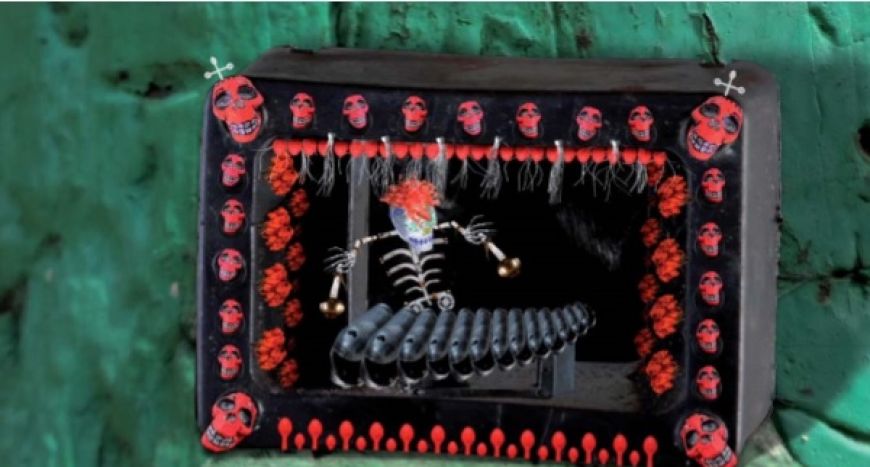 Animation film artist and sound designer Nikki SCHUSTER, born in Austria in 1974, lives and works in Berlin. In 2001 she founded her animation label “Fiesfilm”. Her animation films are shown at international film festivals and in exhibitions and have won awards. Beside her experimental film productions Nikki SCHUSTER animates for stage-set design, television and installations and gives workshops. In 2010 she was as artist-in-residence in Paris and in Buenos Aires, in 2012 in Taipei, in 2014 in Cochabamba, Bolivia and in 2016 in Mexico City.