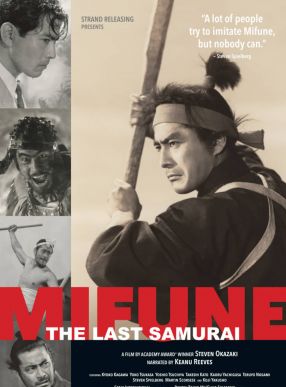 Toshiro Mifune (1920-1997) was the greatest actor from the Golden Age of Japanese Cinema and appeared in 170 films. His collaborations with Akira Kurosawa earned him twice the Best actor Prize at Venice Festival for YOJIMBO (1961) and RED BEARD (1965).
Just as John Ford and John Wayne elevated the American Western genre into breathtaking sagas exploring the human side of America’s violent expansion, Kurosawa and Mifune transformed the chanbara film, the period sword fighting movie, into bold narratives exploring individuality versus power and repression in Japanese society. Woven together with archival footages and interviews the film tells Mifune’s life and films experience as well as his pivotal role in the evolution of the samurai film. 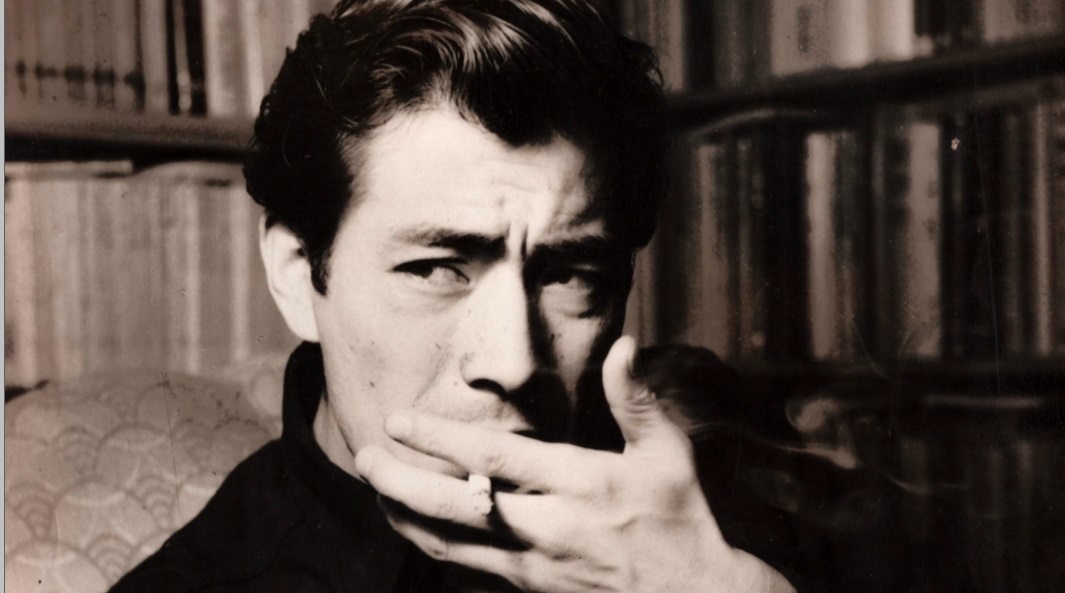 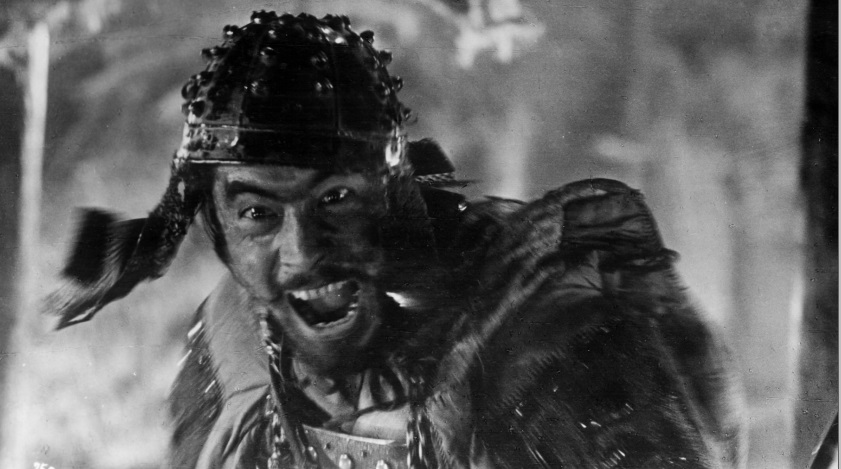 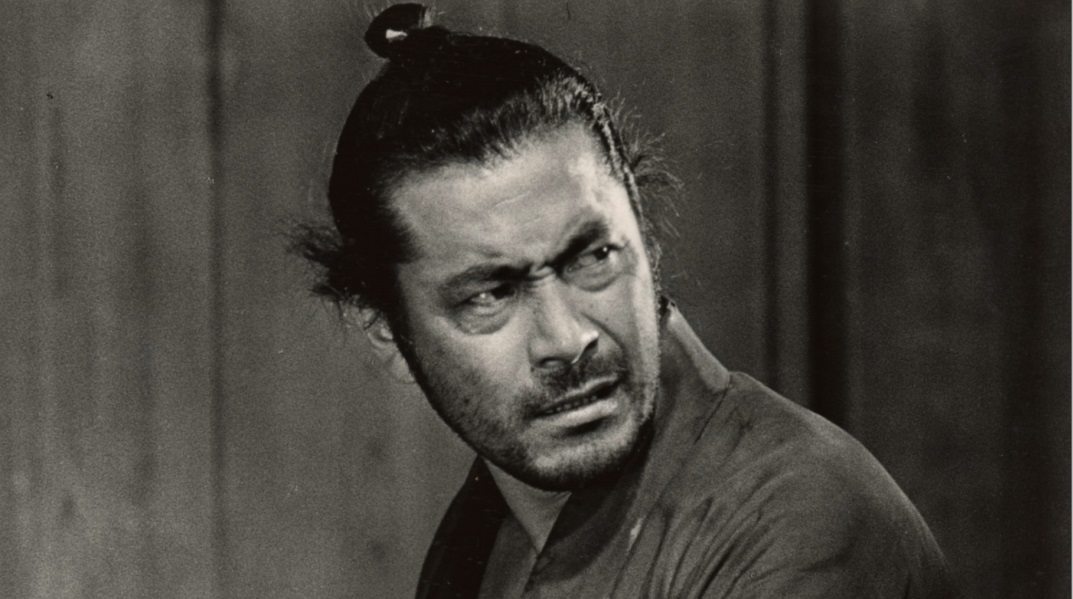 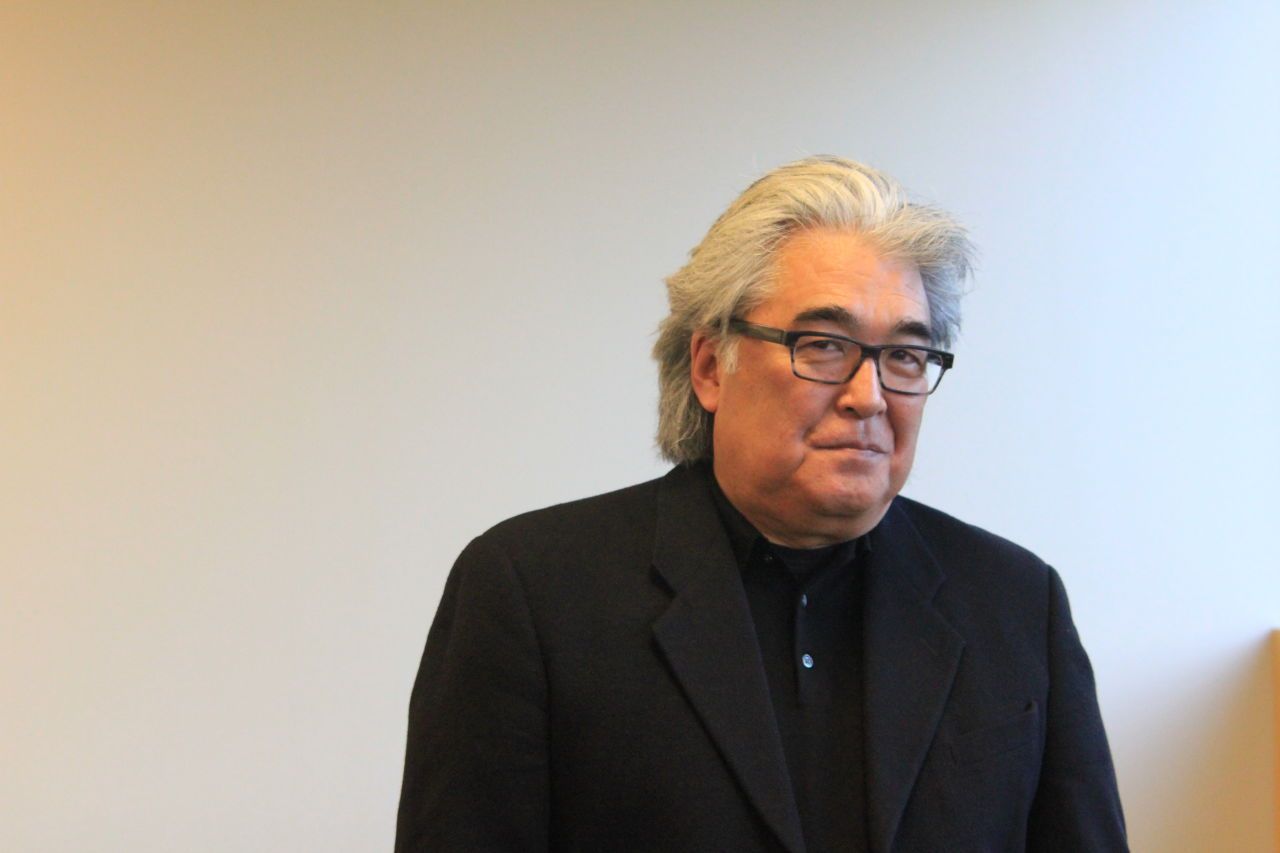