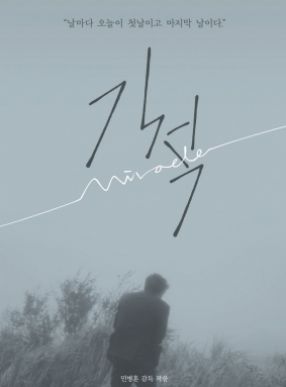 Jangwon is declared bankrupt after he is made a victim of fraud by friend Minkyo. While desperately searching for Minkyo who has disappeared, Jangwon hears that another old school friend, Jiyeon, is also looking for him. Jangwon approaches her as he thinks it would make the search for Minkyo easier. 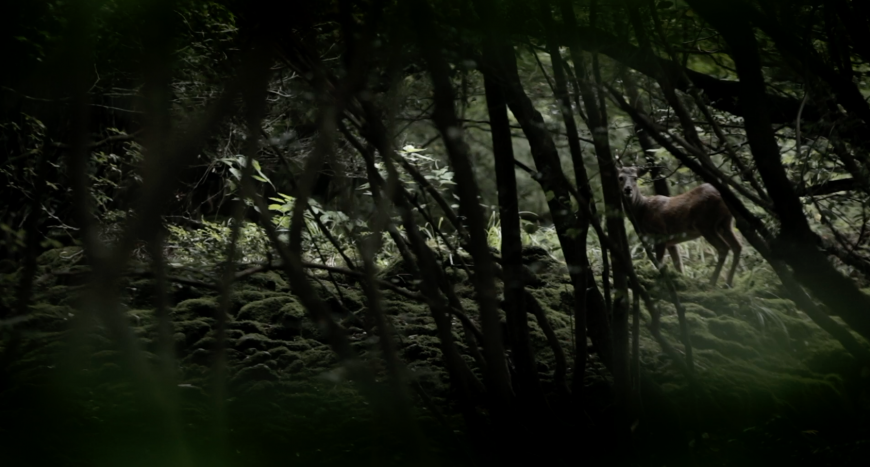 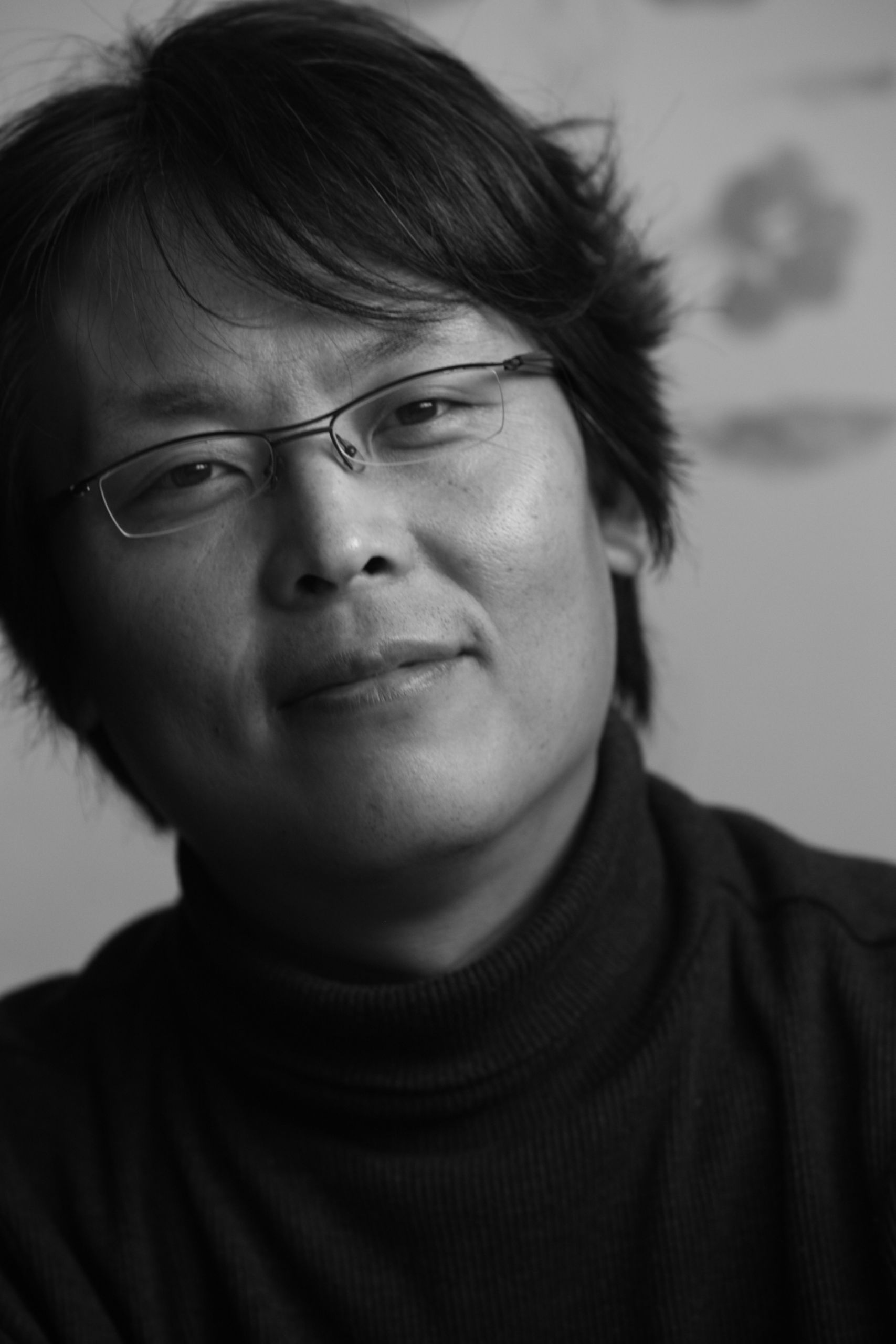 Born in 1969, he studied Cinematography at VGIK. His feature, The flight of the bee (1998) won Silver alexander at TIFF and Best Picture Award, Best Feature Film Prix FIPRESCI Award, and Audience Award at TFF. Let’s not cry (2001), Pruning the grapevine (2007), Nostalgia (2011), and Touch (2012) were screened at many film festivals. Mask and Mirror (2013) won Best Director Prize at Korean Competition For Shorts of the 14th Jeonju IFF. Following the documentary