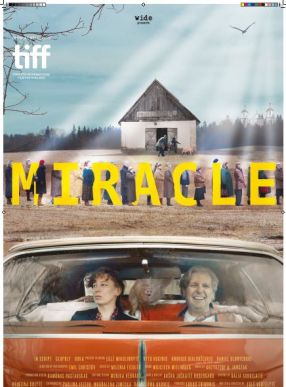 The lives of the owners of a nationalized pig farm in a small village are turned upside-down when a handsome American arrives, pledging to save the struggling enterprise. But as Irena, the owner, begins to fall for his charms, she realizes that his intentions may not be entirely innocent... 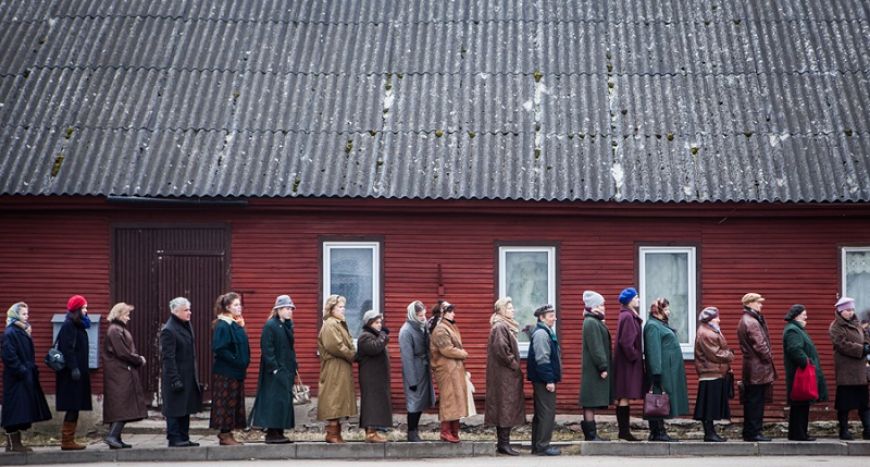 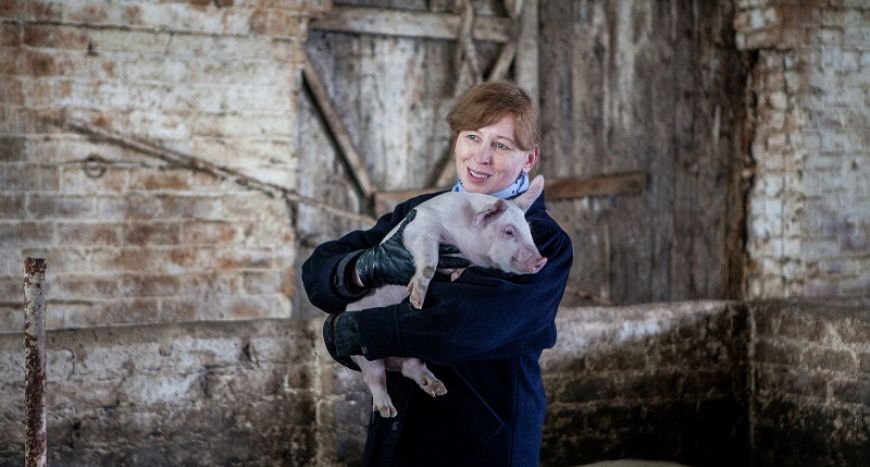 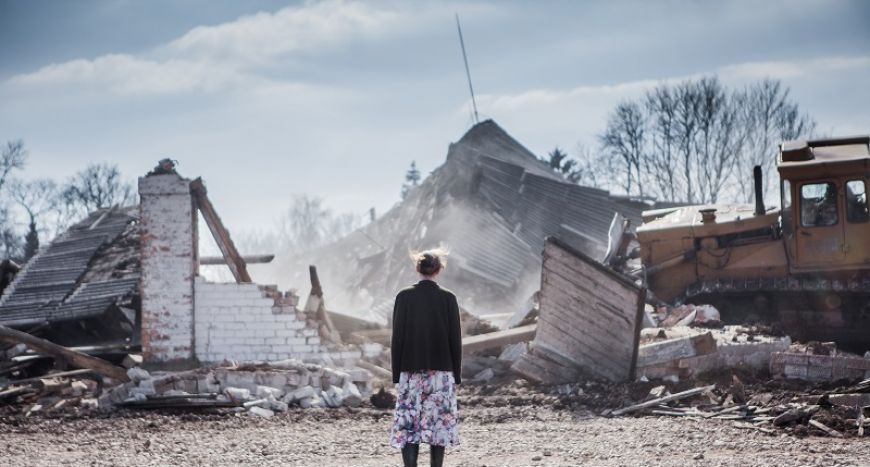 Egle Vertelyte was born in Šiauliai, Lithuania. She studied history at Vilnius University, filmmaking at the European Film College, and screenwriting at the National Film and Television School, in England. She is the writer of the shorts Robomax (13) and Romantic Delusions of the Bird (14), and director of the documentary Ub Lama (11). Miracle (17) is her debut feature.