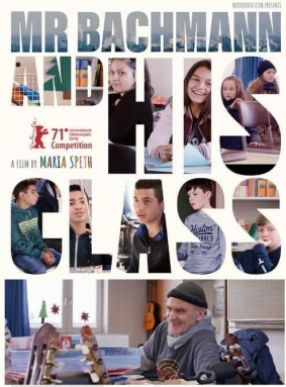 Mr. Bachmann and His Class

Where does one feel at home? In Stadtallendorf, a German city with a complex history of both excluding and integrating foreigners, genial teacher Dieter Bachmann offers his pupils the key to at least feeling as if they are at home. these pupils come from twelve different nations. On the brink of retirement, Bachmann is eager to inspire these citizens-in-the-making with a sense of curiosity for a wide range of crafts, subjects, cultures and opinions. 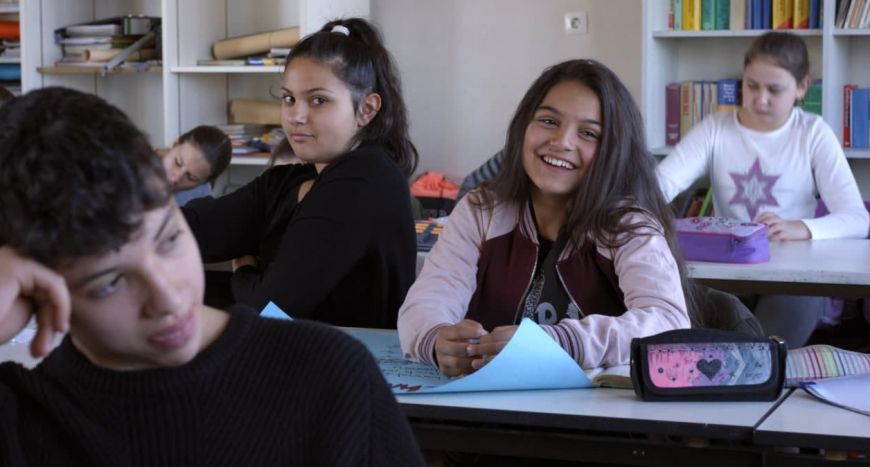 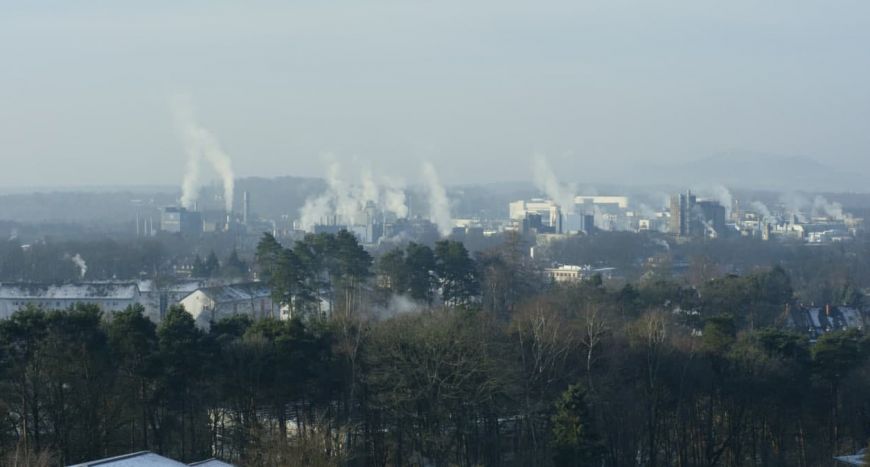 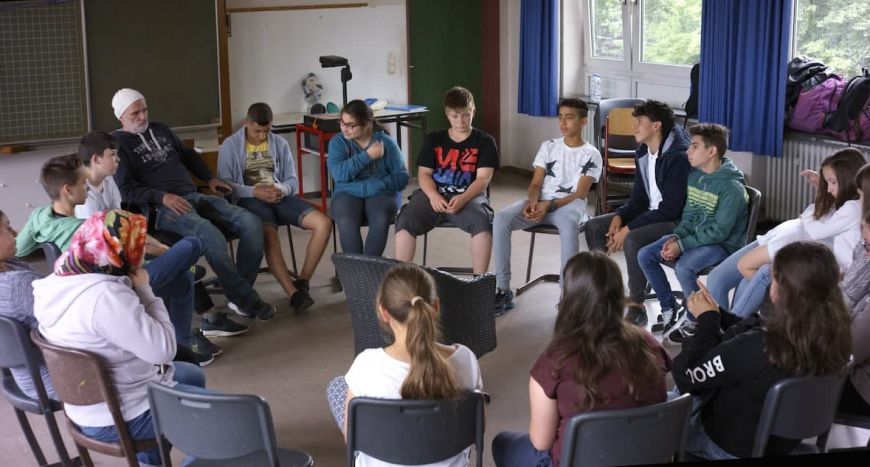 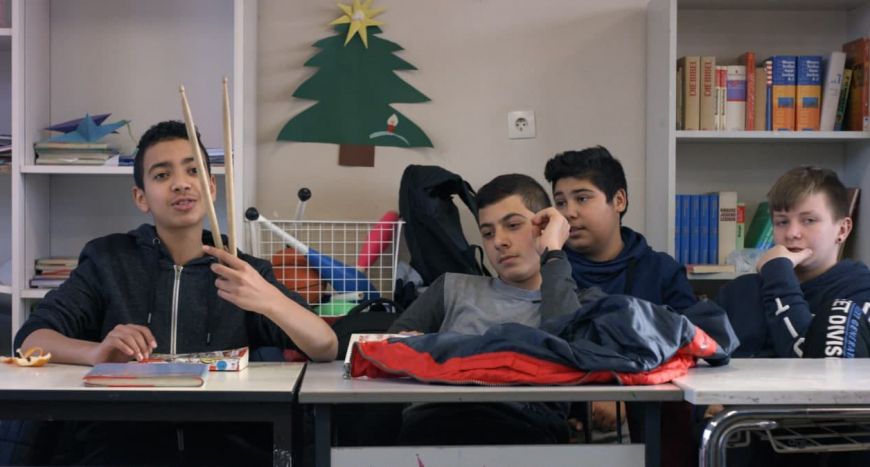 Born in Bavaria, Germany in 1967, she has lived in Berlin since 1987. She worked as an assistant editor and director until 1995. In 1996, she took up a directing degree at the Film University Babelsberg Konrad Wolf. In 2001, she directed her multi-award-winning debut feature film The Days Between. In 2009, she founded the Madonnen Film production company and made her first documentary for which she won the Metropolis German Directors Award.