Shuhua Farm in Chongqing is highly productive yet fails to turn a profit. Fortunately the shareholders, appeased by Director Ding's largess, do not hold it against him.
To bring in extra income, Ding rents a room to a self-professed artist named Qin, eventually incurring suspicion that the farm is harboring an enemy sympathizer.
The shareholders decide to hire an incorruptible new director, who is opposed by the faux-artist Qin. Under Qin's urging, workers shower Director Yau's wife with small bribes, whereupon Qin exposes the new director for embezzlement.
This course of events fits the aims of Ding, who finally returns to his position as farm director. As before the farm operates at a loss, under a facade of not having any problem. 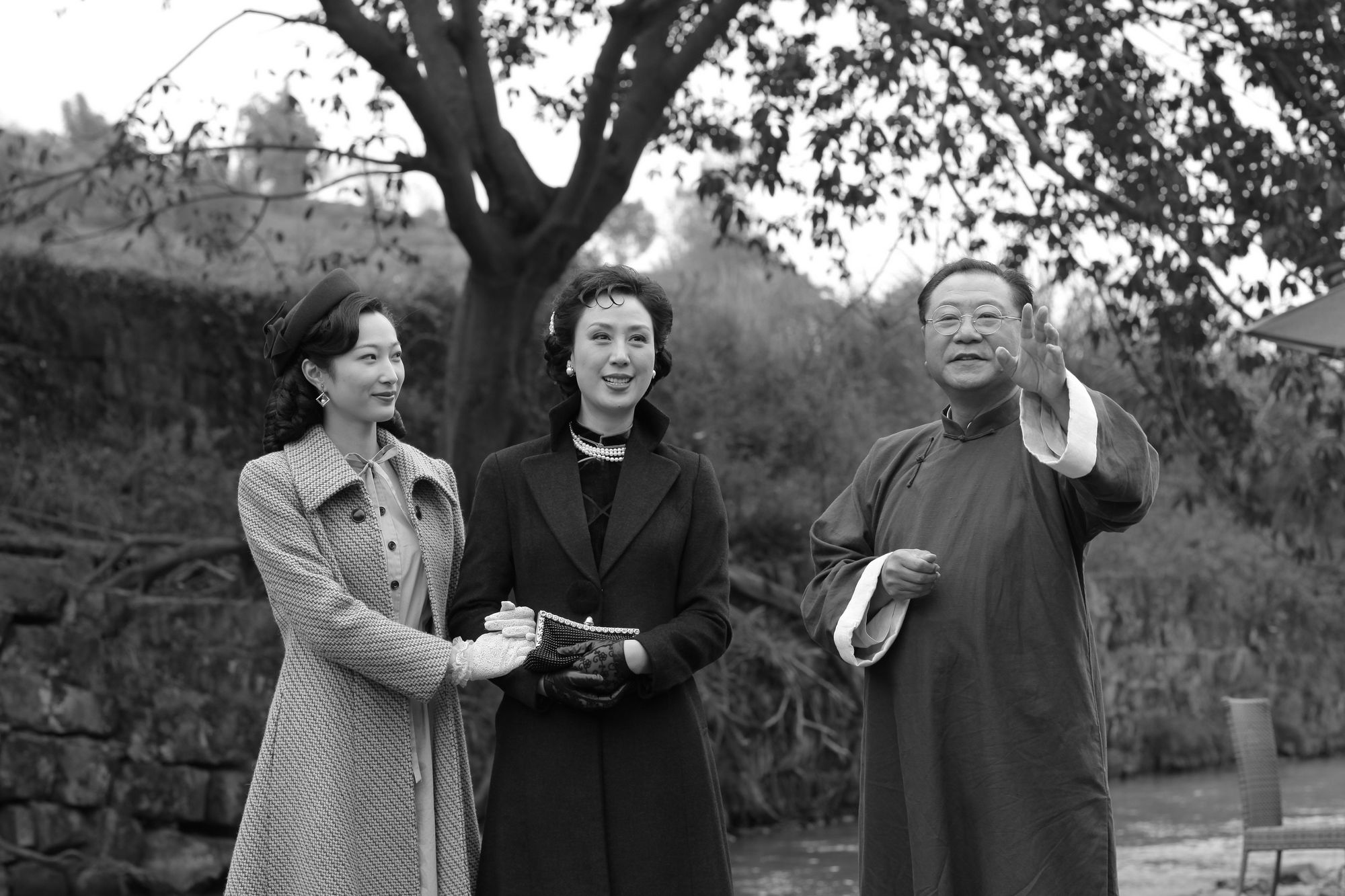 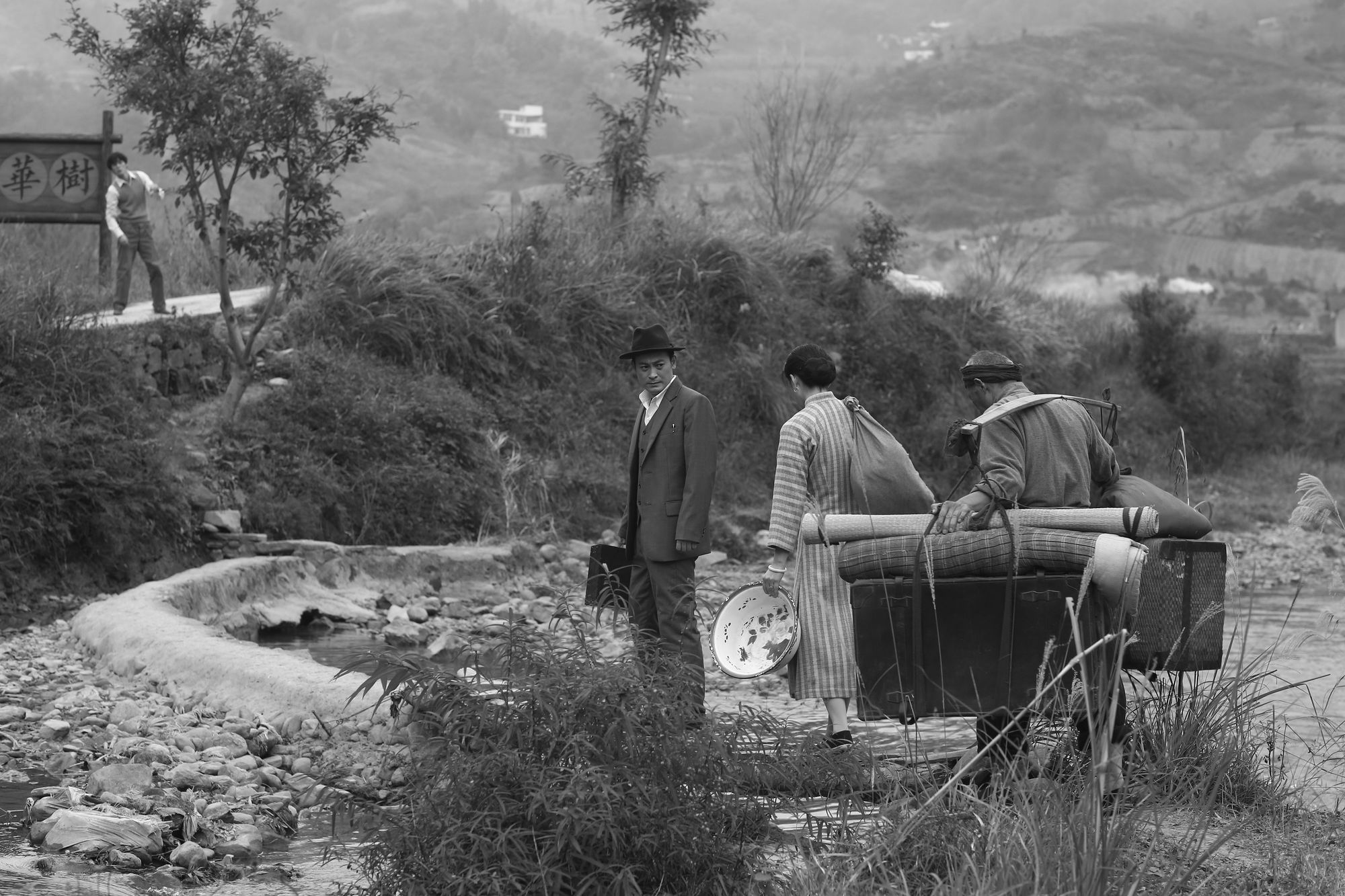 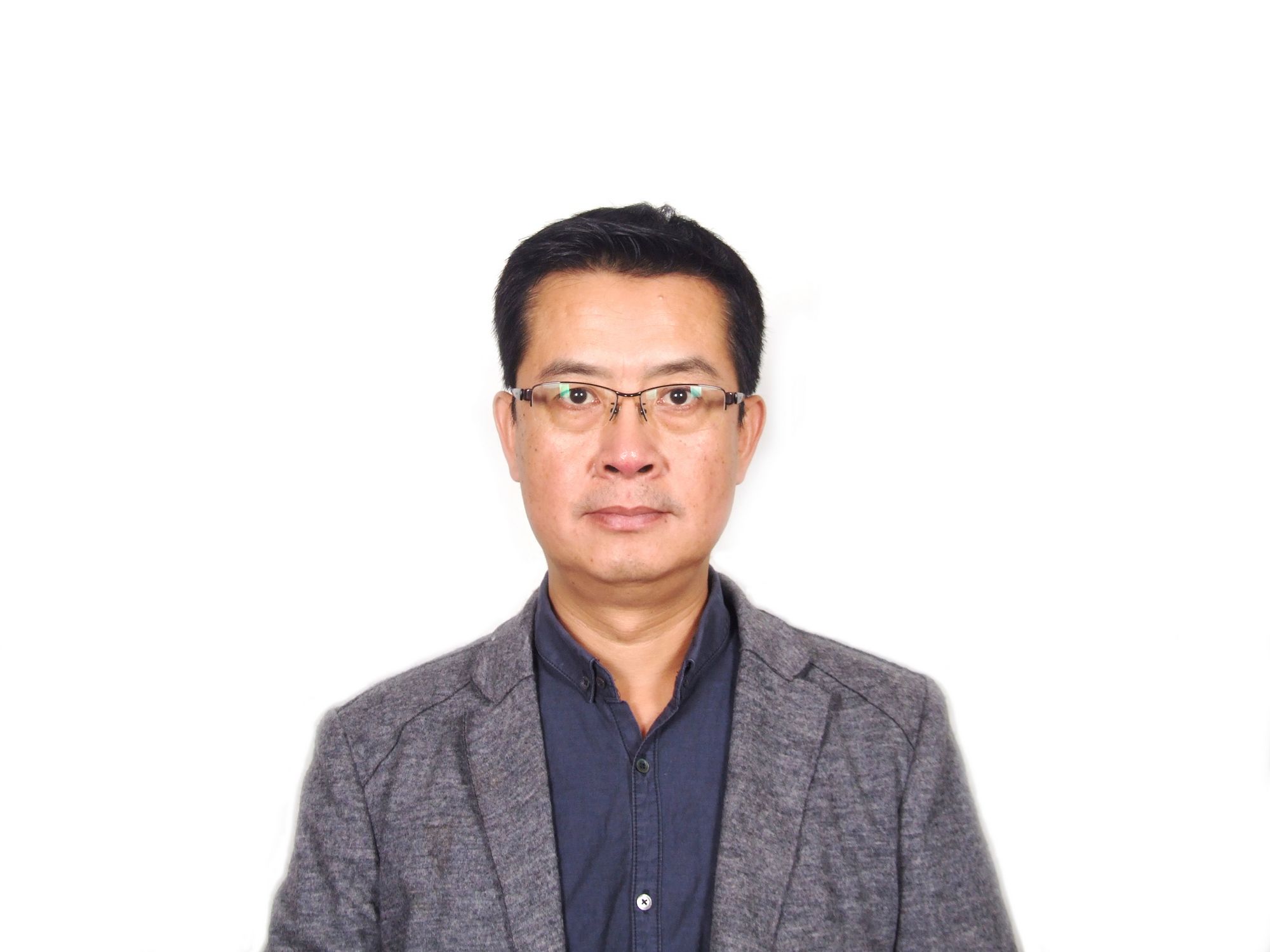 Born in China in 1968, he studied Chinese Literature and Cinema Studies in Beijing. In 2003, he went to France to further his study for Cinema at Université Paris VIII. He is one of the best known scriptwriters in China and has long-term collaboration with director Lou Ye. Mei Feng won the Best Screenplay Award at the Cannes Film Festival in 2009.