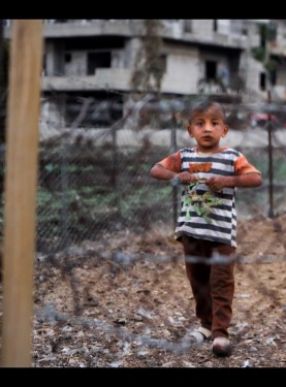 After facing the atrocities of the war, Yazan, a Syrian refugee child tries to return home in search of his family. 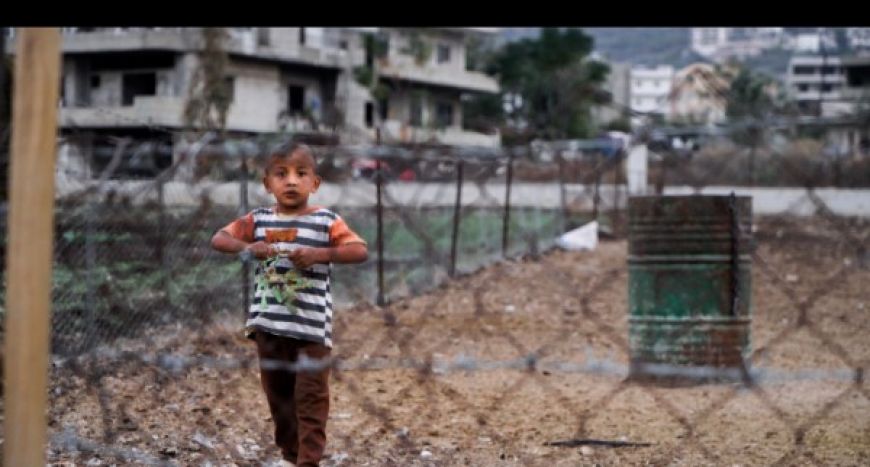 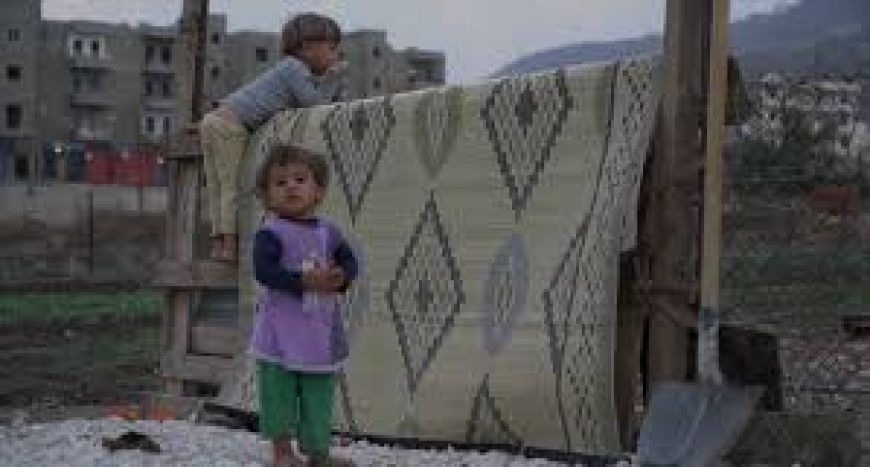 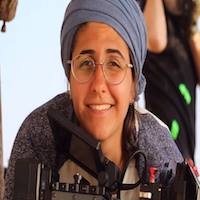 Fatma Racha Shehadeh , was born on August 21st, 1994 in Los Angeles, CA to a Lebanese mother and a Palestinian father. She grew up in Tripoli, Lebanon and moved to LAU – Byblos in 2012 where she graduated with a BA in Communication Arts (TV/FILM) in 2015. Fatma Racha Shehadeh wrote and directed her first film, ZIKRA, as her senior project at LAU. It achieved several awards and was screened at the Cannes Film Festival Short Corner in 2016. Soon after that, she directed the short film, Inked, in 48-hours for the 48-hour film competition. She is currently pursuing her masters in Cinematography.