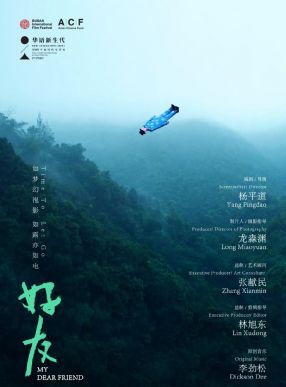 Zhongsheng perceives his death approaching, starting a journey to search for his root with Shuimu, a friend of 60 years. In the foggy village, they come across their younger selves.

Does history repeat itself? Or is it the continuation of a story begun long, long ago? In MY DEAR FRIEND, intertwined stories in the past and the present reflect that there have been some stories of the wanderers in the different times which are not categorized as farces or tragedies – just like the stories of self discovery defined by depicting the connection of a wanderer to the others and to everything surrounding him. When a pregnant girl comes to a deserted village seeking her missing boyfriend, she finds out that it is not a new story to his grandparents. In his debut feature film, Yang Pingdao delves into the beauty of southern mountains of China not only to present striking landscapes but also to use different elements of nature as invariable elements of narrative. In this way, intertwining the two stories becomes possible through the imagery, not the constant flow of the words. And a poetic world begins to shape around the runaway wanderers. Then a slow paced narrative is enhanced by the director’s keen eye seeking the details in the striking images. 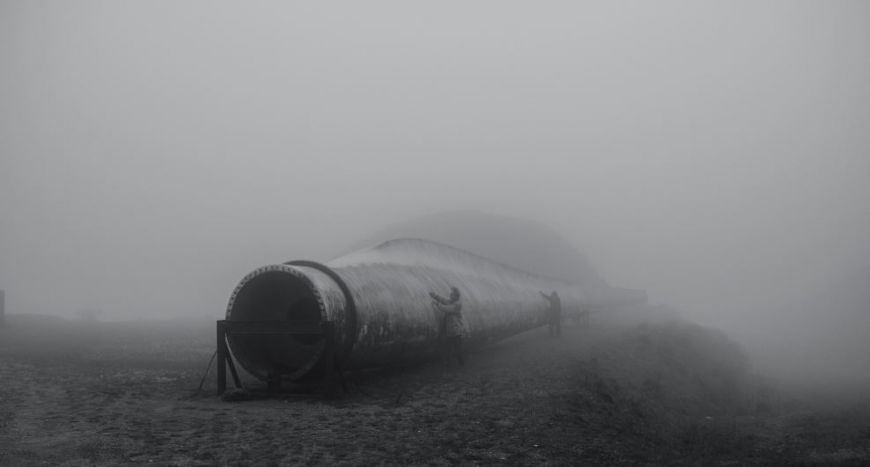 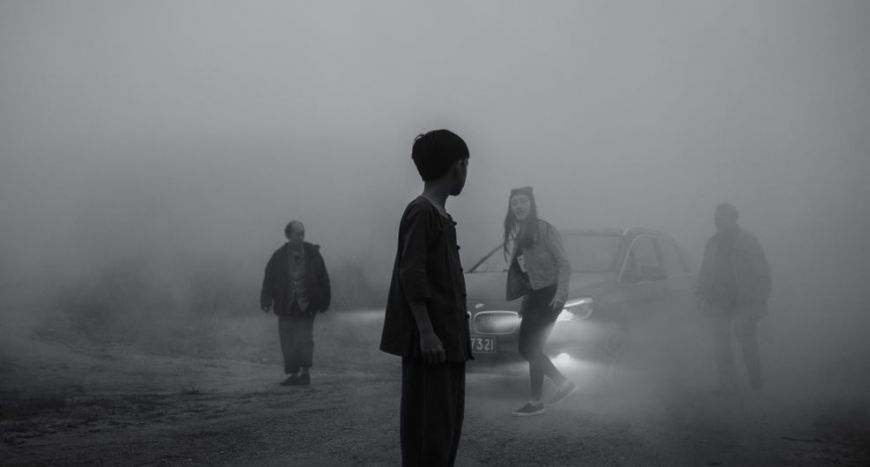 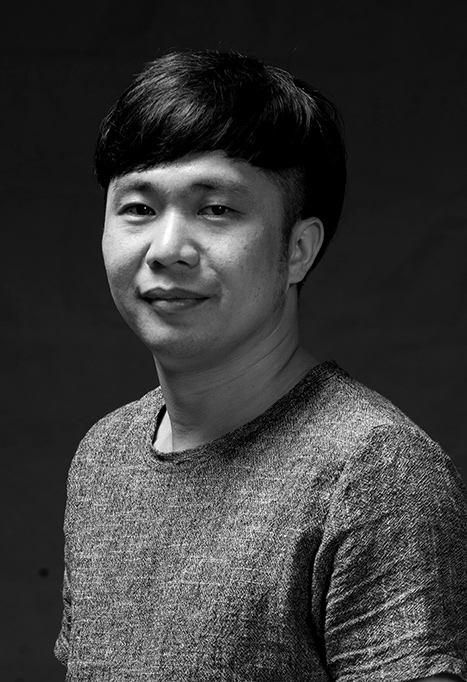 Born in 1980, Yang Pingdao is a native Cantonese who graduated from the National Academy of Chinese Theatre Arts. He is a director, scriptwriter and novelist. His documentary The River of Life (2014) has won numerous international awards. My Dear Friend (2018) is his first feature film.