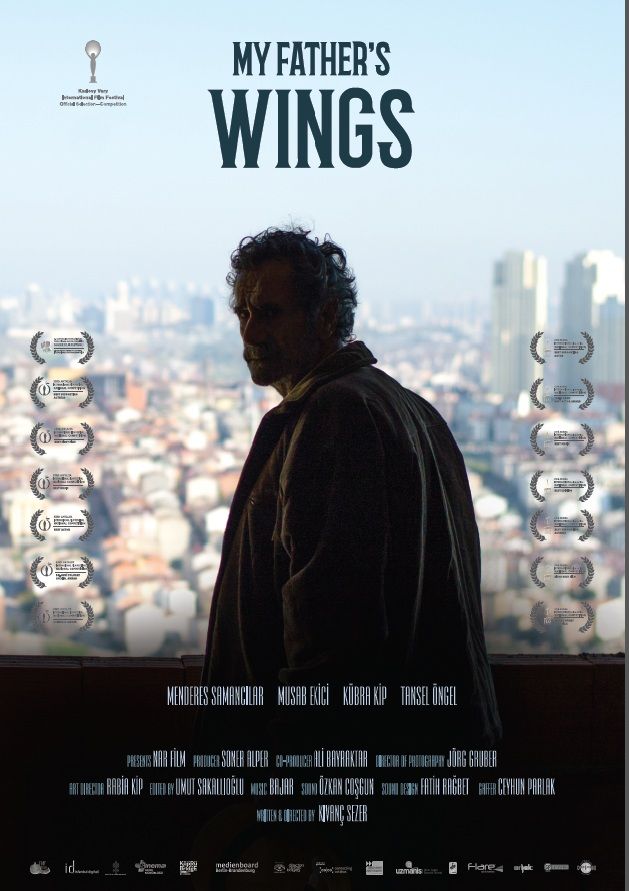 Set against the backdrop of construction activity promising to fill in the empty spaces of the urban landscape with entirely new neighborhoods, a story unfolds of an aging construction worker who, unlike his peers, has to drop all plans for the future after being diagnosed with a malignant tumor. This debut film contemplates the dignity of the individual within the context of modern Turkish society. 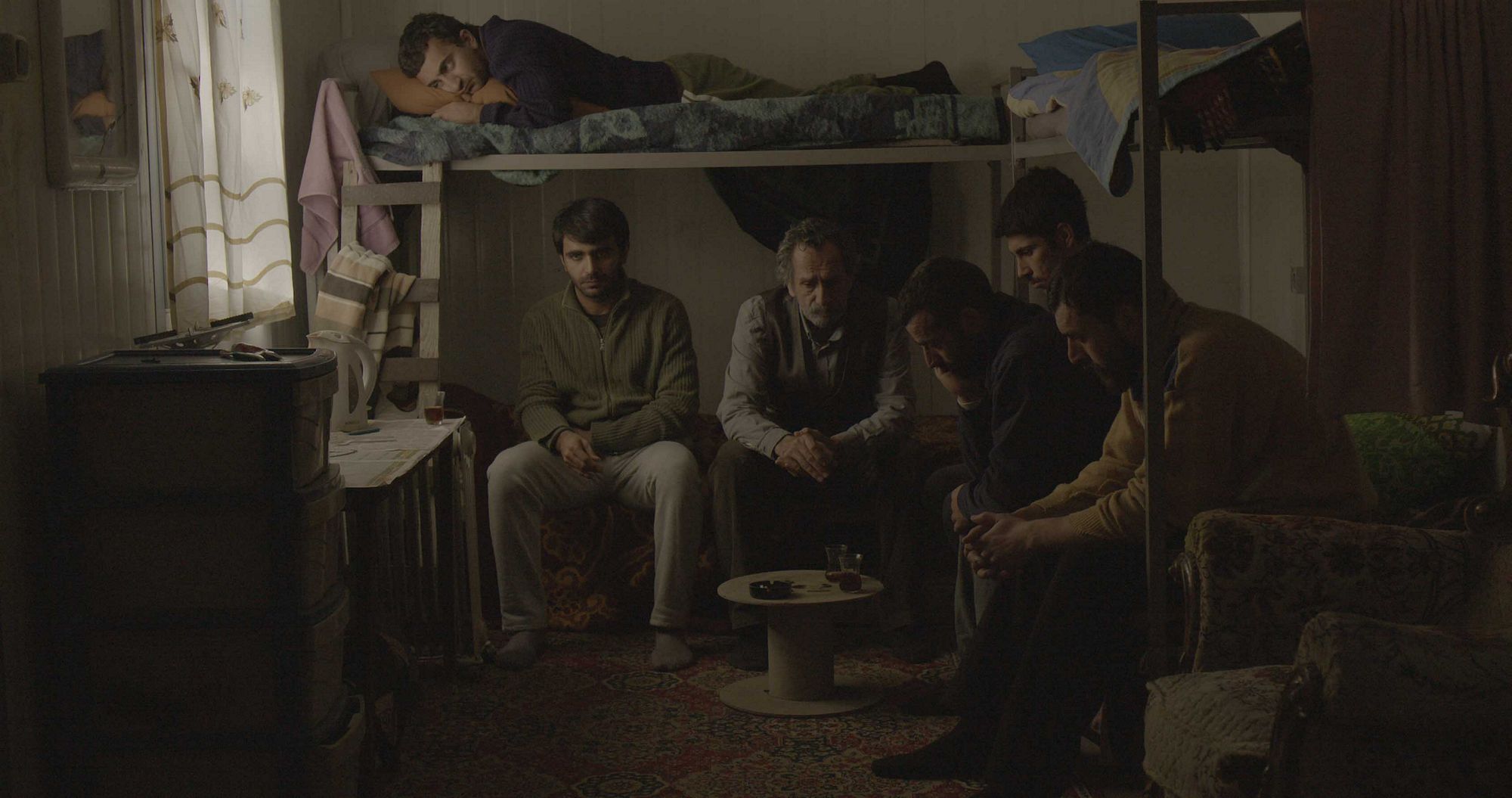 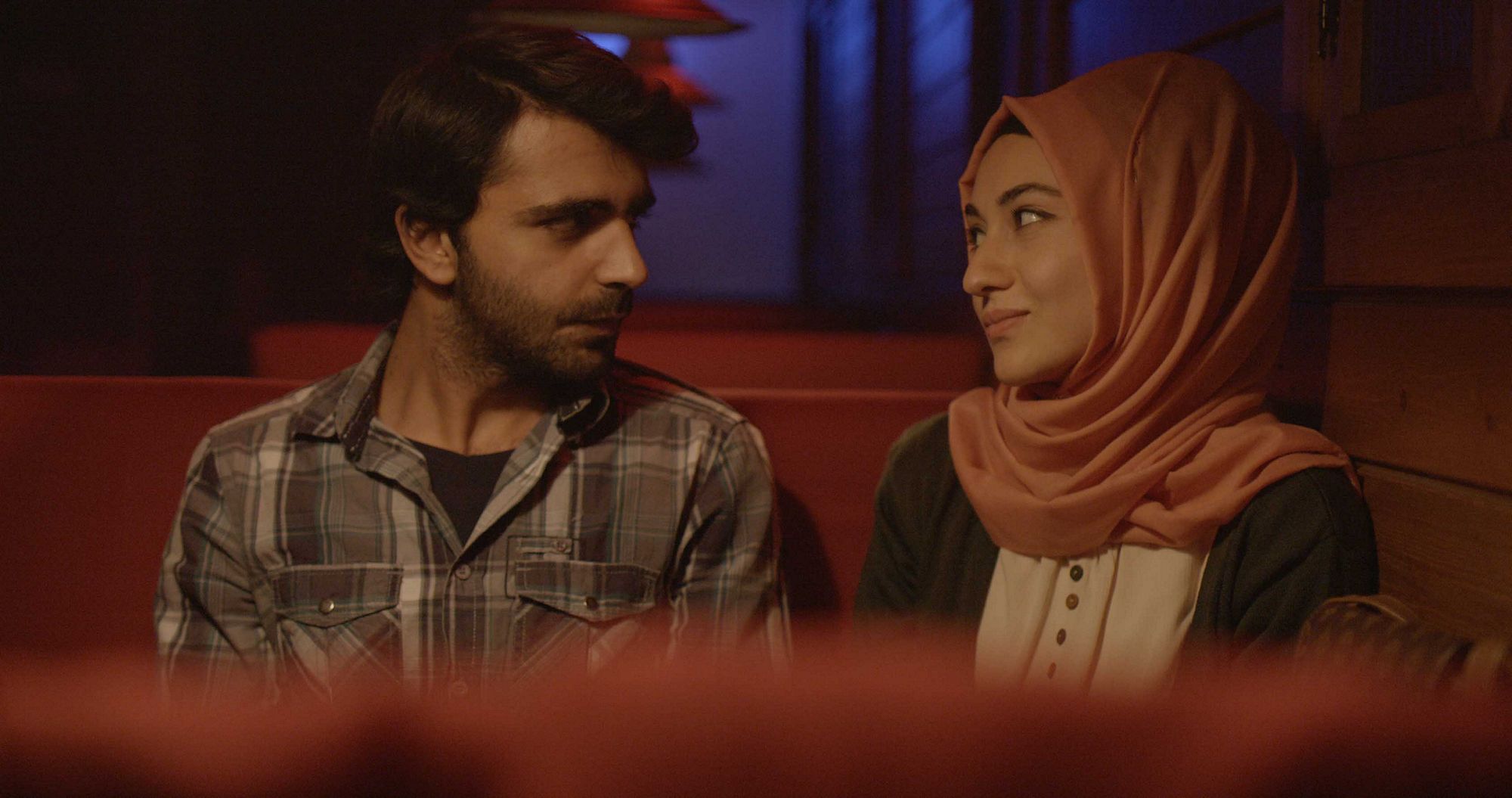 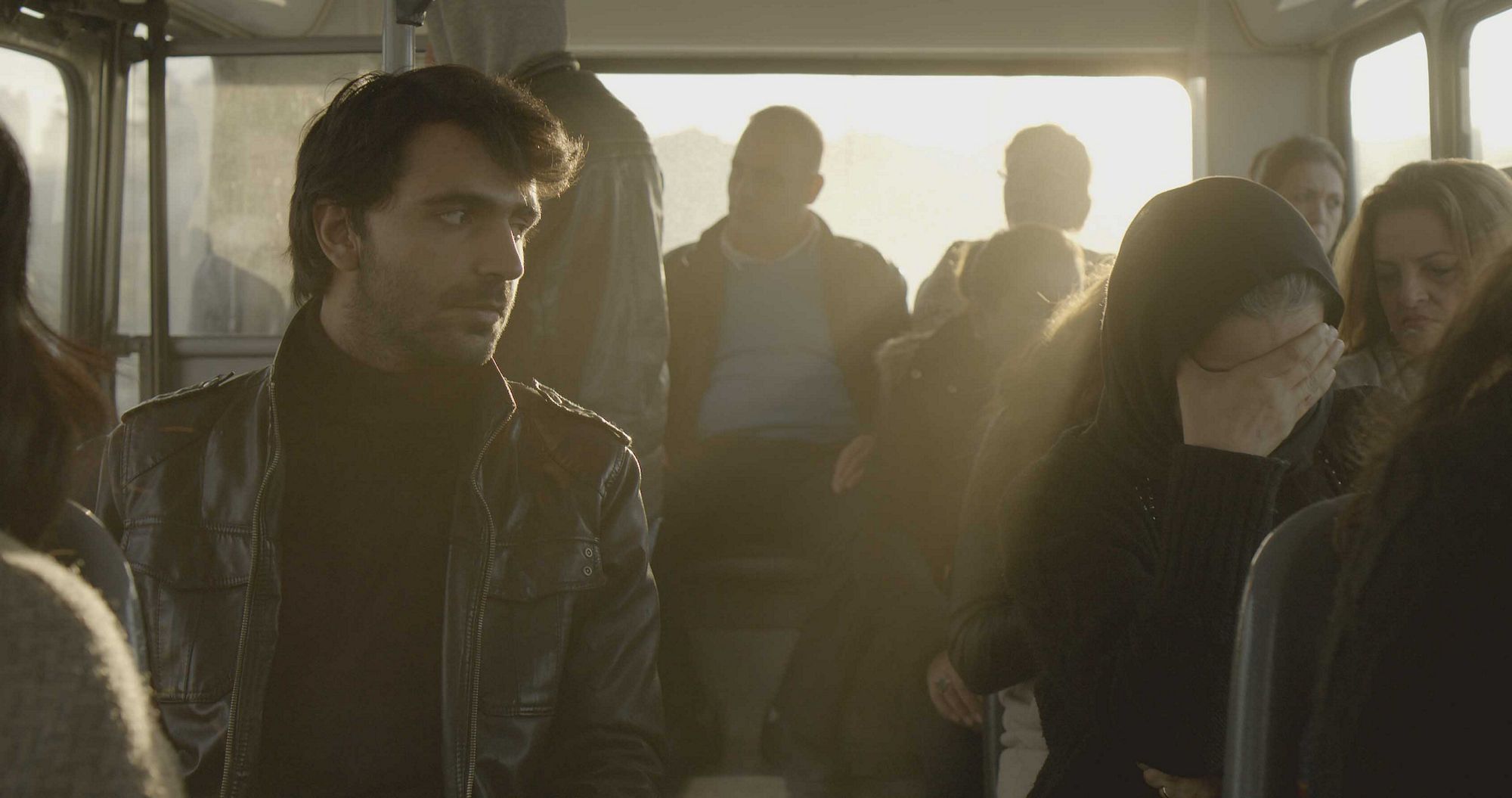 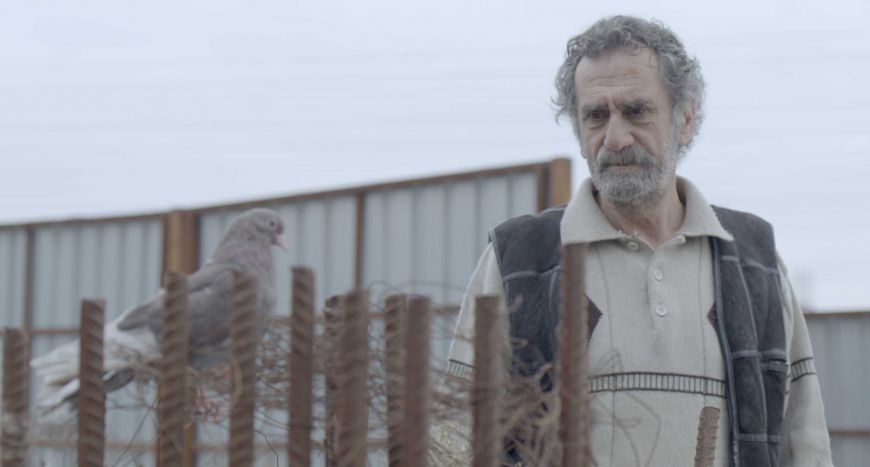 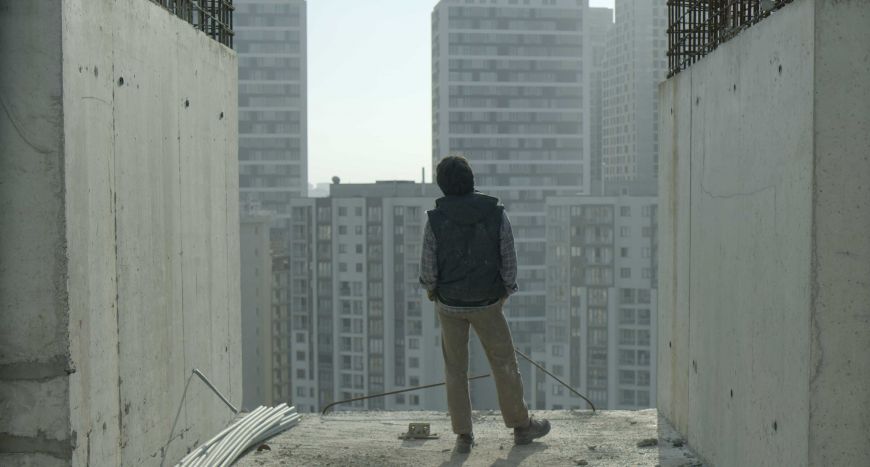 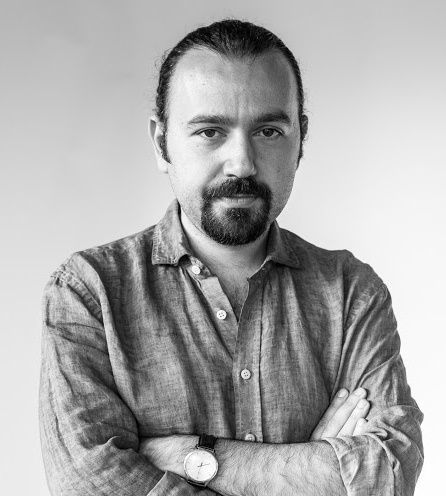 Kıvanç Sezer (b. 1982, Ankara) studied engineering at university before moving to Italy to take up a career as a filmmaker. He studied editing in Italy for two years at the prestigious Cineteca di Bologna. While there he met a number of important directors who inspired his work. He returned home to Turkey in 2009, making a living as an editor on TV projects and documentaries. In addition, he has created several shorts that have been screened at a variety of domestic and international venues. My Father’s Wings represents his first foray into features as a director.
Filmography: The children of Turabdin (Documentary – 2009)
How Much (Short Film – 2011)
Game of Hera (Short Film – 2012)
My Father’s Wings (2016)