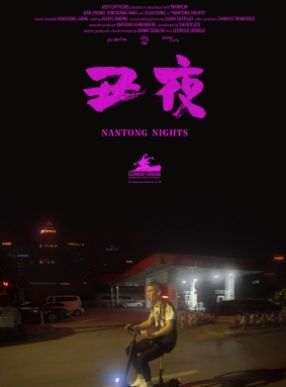 Jian works as an e-driver in Nantong, China, driving the cars of customers too drunk to drive home. One night, however, one of his passengers asks him to be taken to the police station. 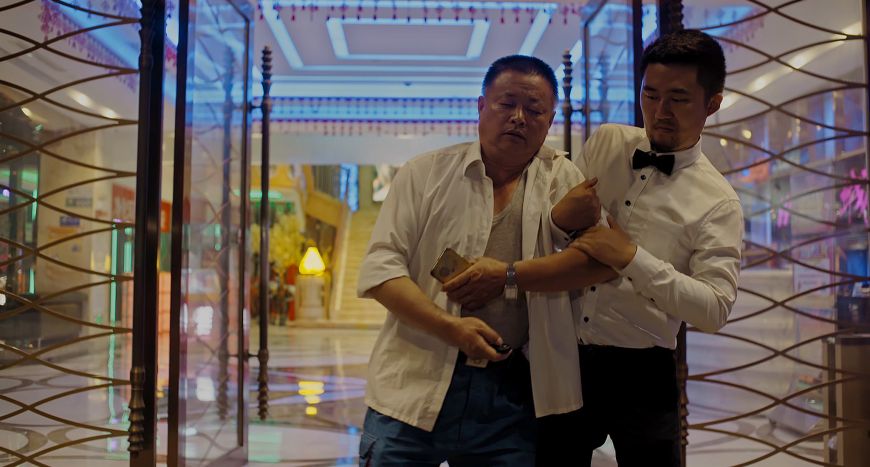 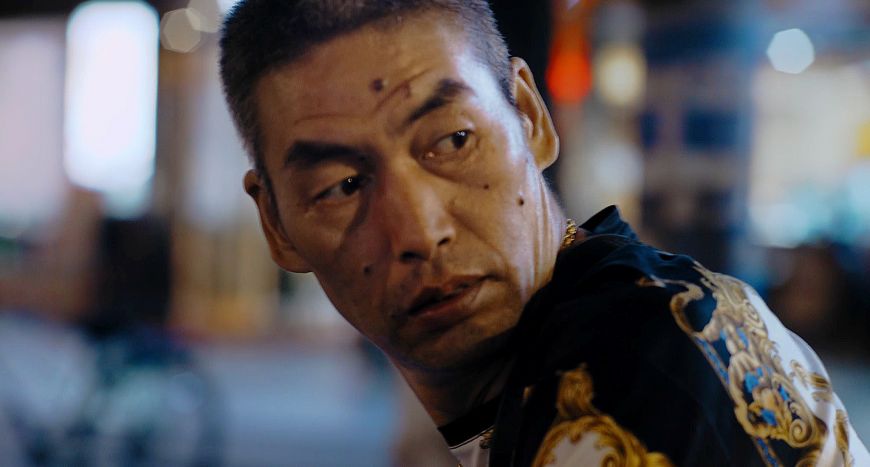 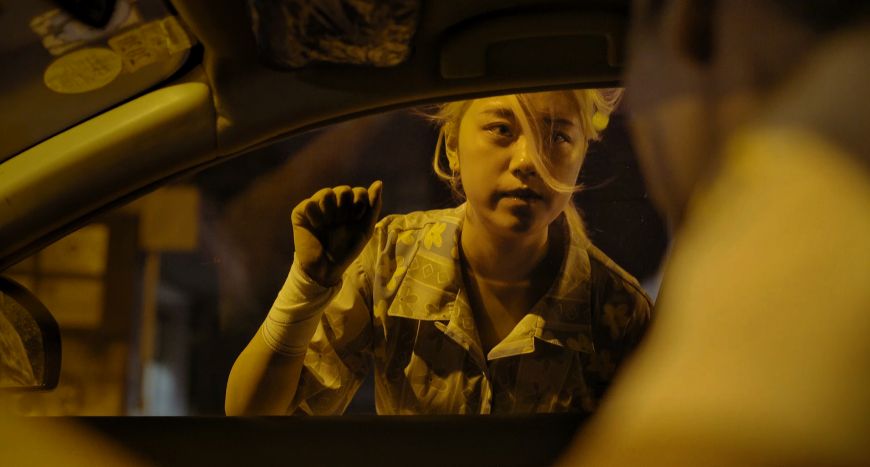 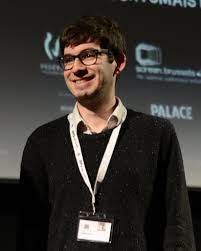 Leopold Dewolf studied animation at Westminster University in London. He was graduated with a degree in directing from the Los Angeles School of Cinematic Arts. 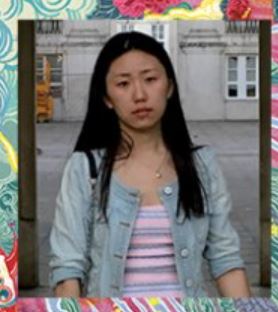 Emma Qian Xu Born in Nantong, China, studied business negotiations in Paris. At the same time, she has also pursued her interest in cinema.