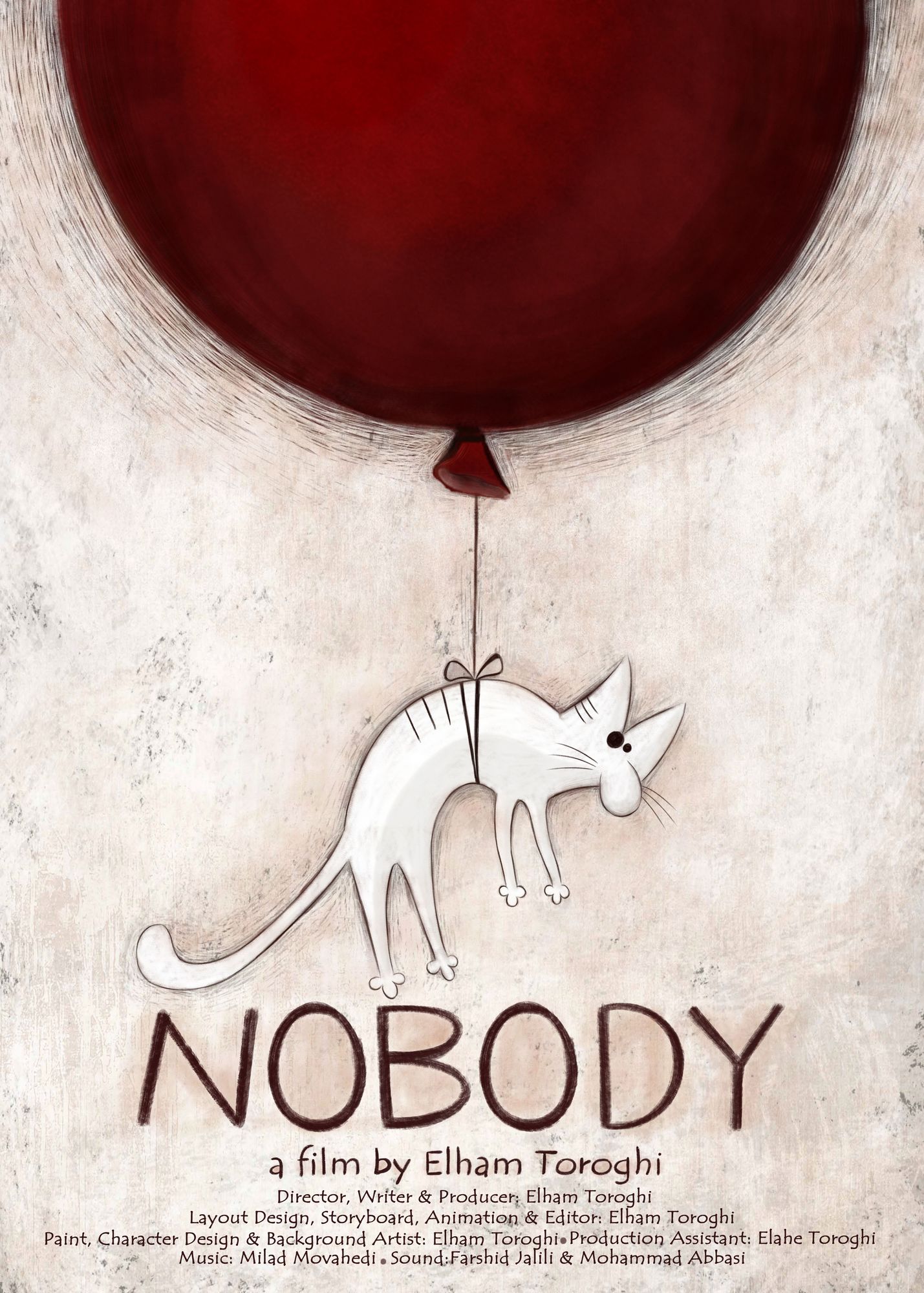 The story is about a white cat who lives in a city of black dwellers. The cat makes many attempts to get food but none of the residents do pay attention to him. The cat is also persecuted by its fellow beings who are black like the residents. Until in quiet desperation, a small white bird as if it had gone through the same steps helps the cat. Finally the cat decides continuing to live with the little bird. 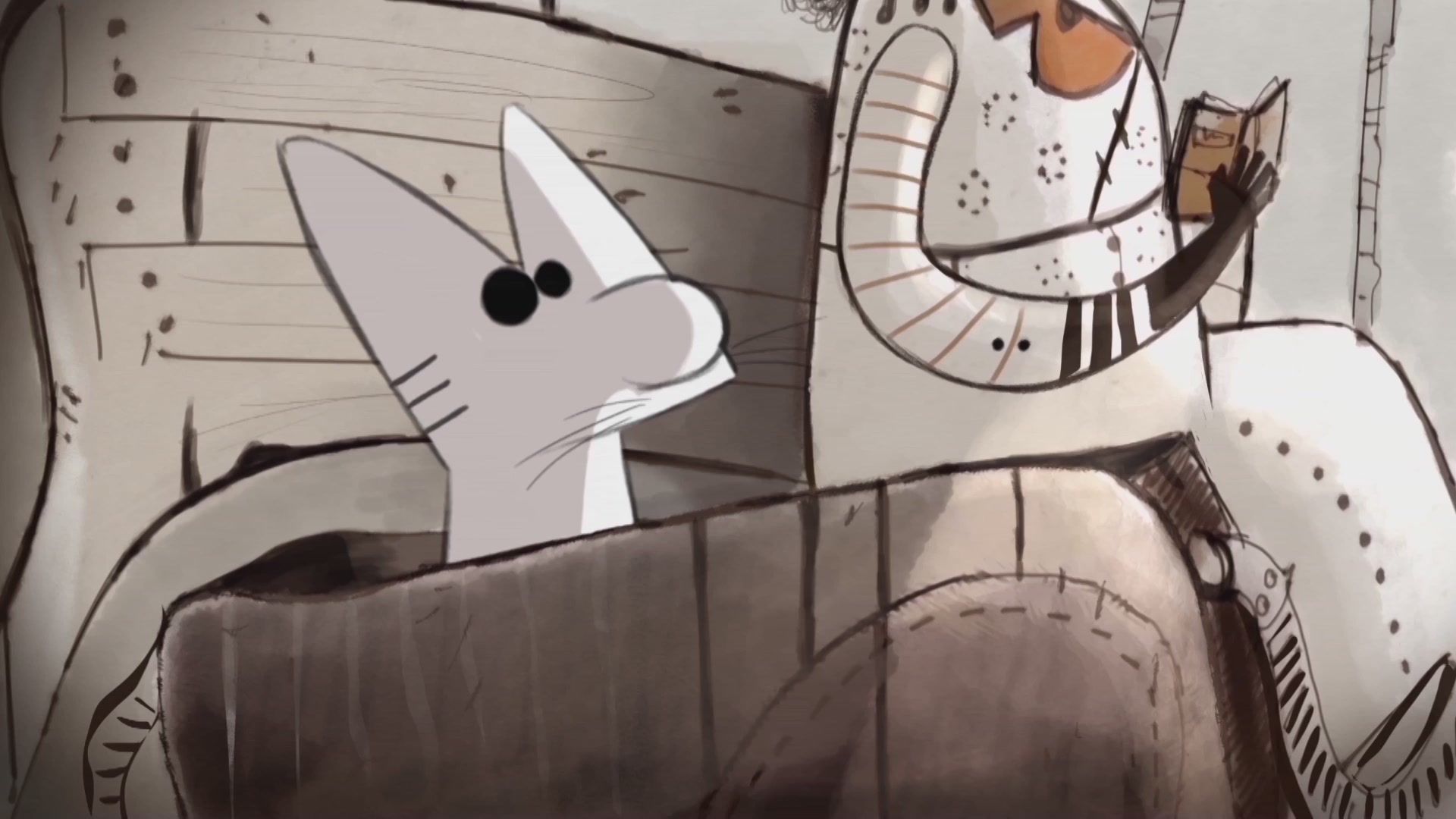 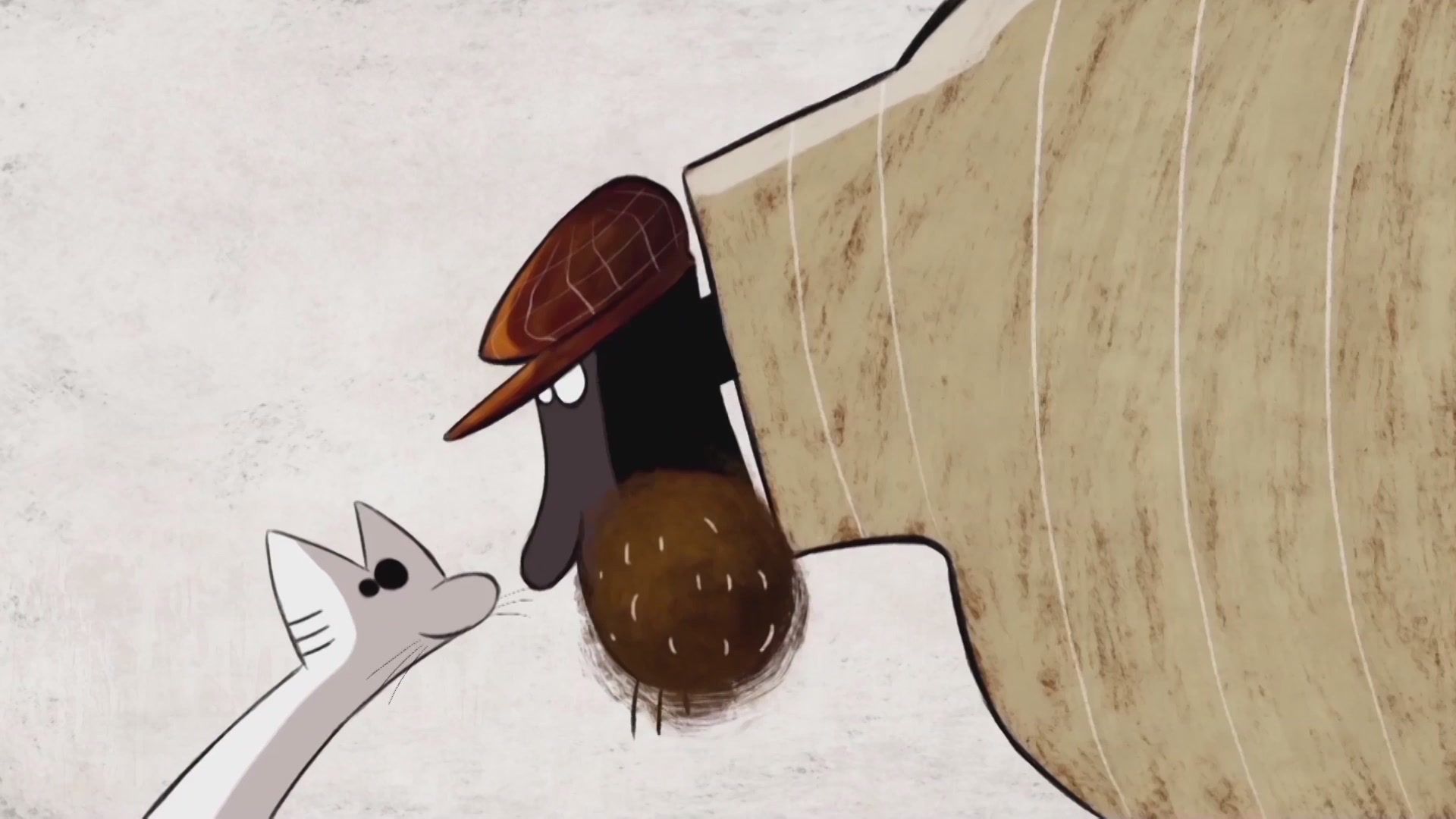 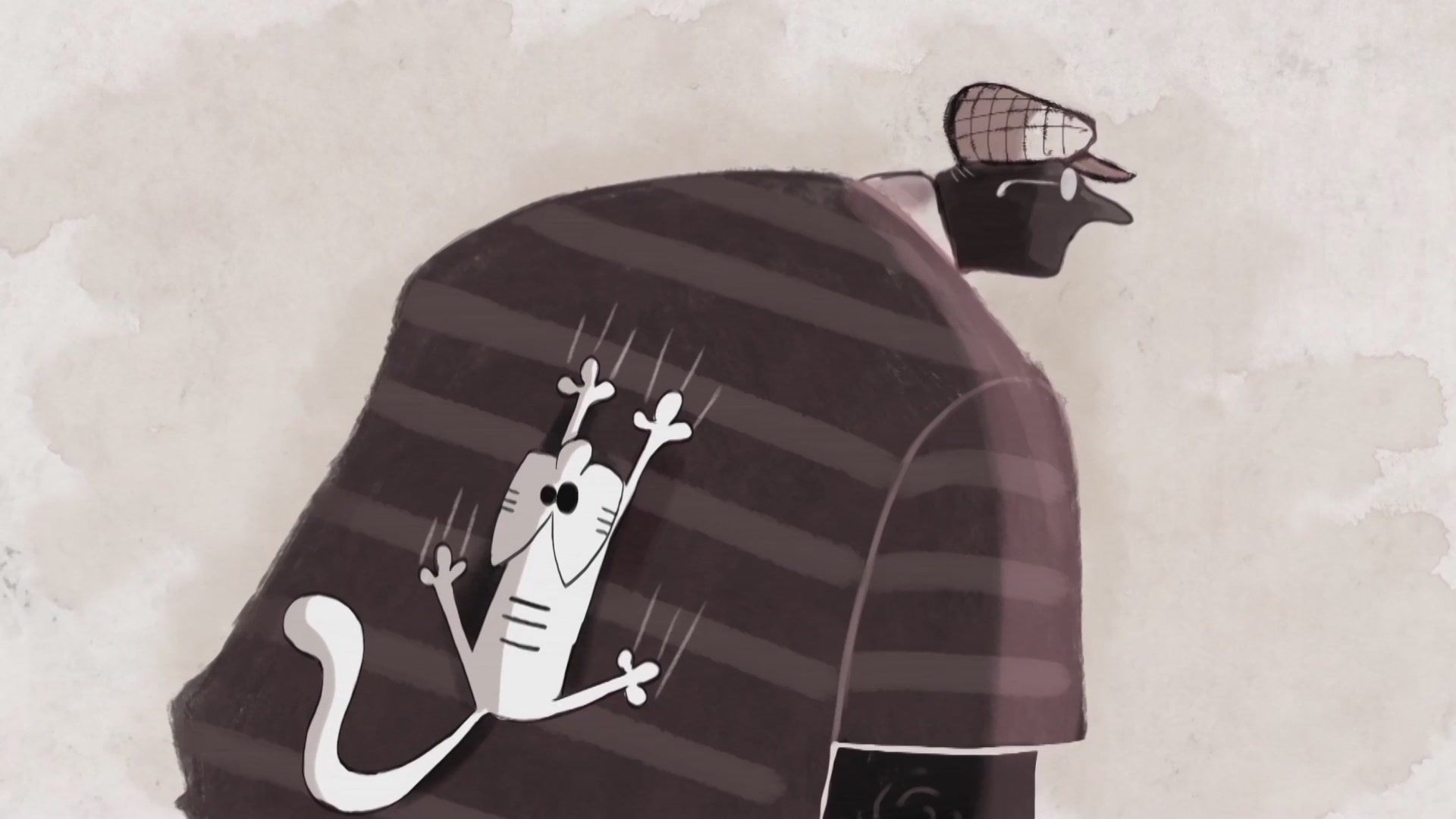 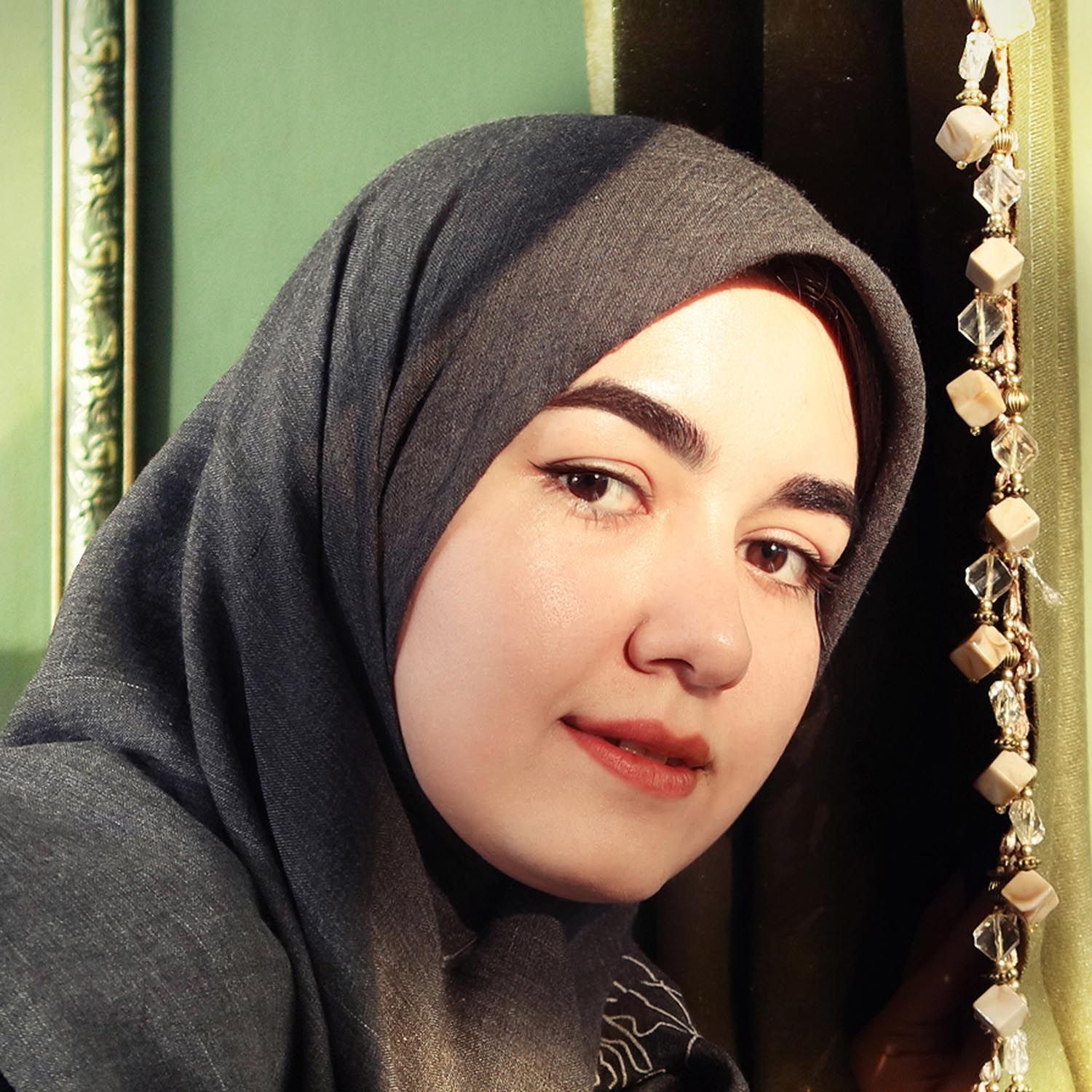 Elham Toroghi was born in 1988 in Nishapur. She has an M.A in animation from Tarbiat Modarres University. She works as a director, writer, producer, storyboard designer, layout designer, character and space designer, animator, Editor and received numerous awards from domestic and international festivals in the fields of graphics, cartoons and animation, and has been designed space and character for several animation projects including The Puzzle of Wheat.