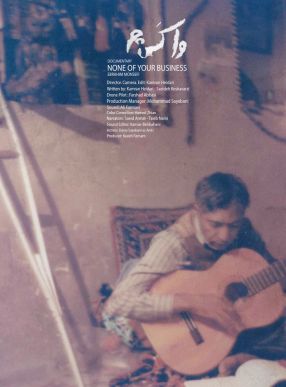 None of Your Business

“Va kas che” is a documentary film regarding the life and death of Ebrahim Monsefi, mostly known as Ebram; a popular southern guitar player, singer and poet in Iran who was born 70 years ago in Bandar-Abbas.

A film for whispering and watching

“Va Kas Che” is Kamran Heidari’s return to his interest and proficiency: the documentary of music and the south of Iran and of course interacting with a vast audience. After his negotiable, bitter, but still successful film named “Ali Aqa”, his new film follows “Dingomaro” this time in a mourning way. The film is an album-catalogue of Ebrahim Monsefi’s most memorable songs – the one whose songs’ retrieval and re-singing has these years been carefully practiced by the middle class living in the capital. Rami’s love narrations are heartily made and heartily received. Va Kas Che tries to admire his easy yet difficult to imitate songs while narrating Rami’s life in a new and illustrative manner. The structure of the film has been inspired by the simplicity of Rami’s charming music and the filmmaker has focused on depicting the unity and harmony of Rami’s songs with his climate. Unlike several films made about Monsefi, Va Kas Che by avoiding dull critical or regretful speechwisely narrates Rami’s melancholic and self-destructive life told by himself. This is a serene and enjoyable portrait which definitely shares many unknowns with Rami’s vast audience. This is a film to be watched and to be whispered. 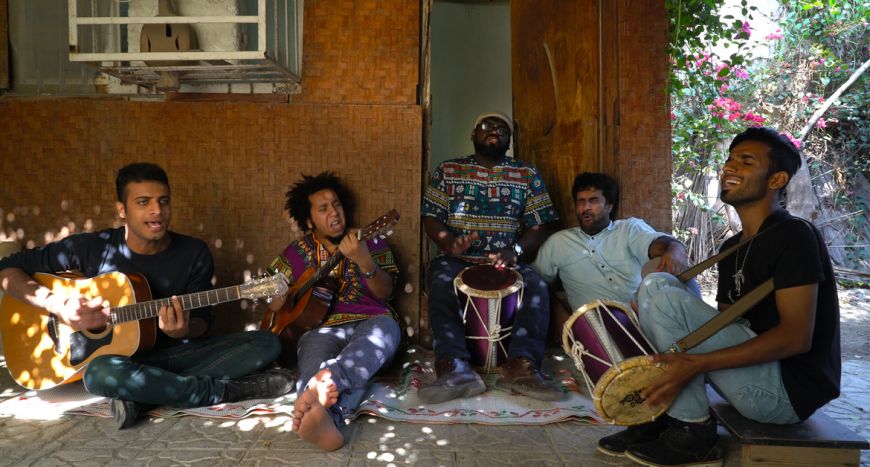 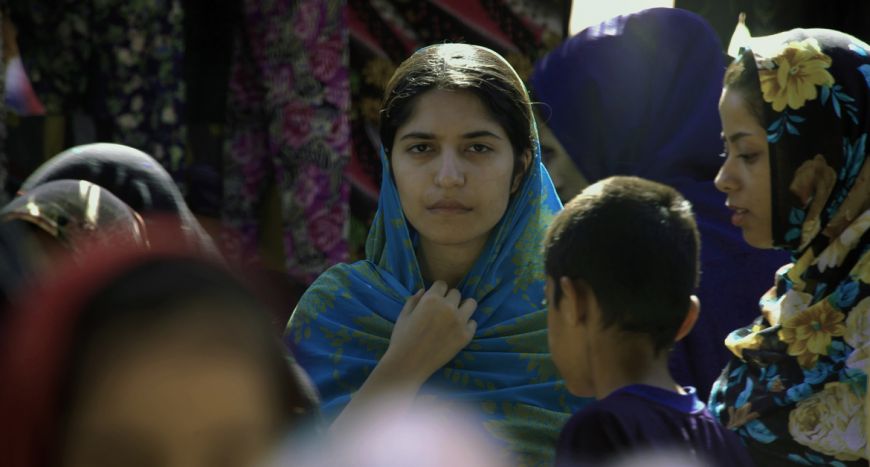 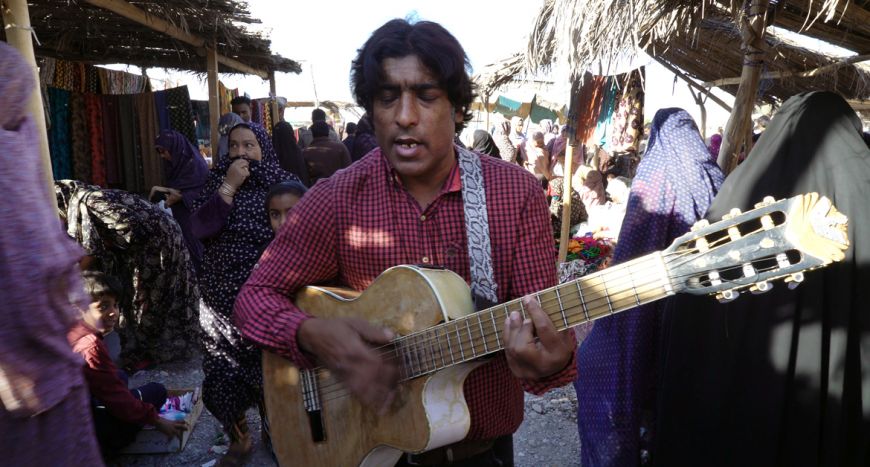 Kamran Heidari Was Born In Gachsaran, Near Shiraz In 1977 . He is a freelance documentary filmmaker and photographer. ‘My Name Is Negahdar Jamali And I Make Westerns’ (2012), His First Feature Length Documentary Was screened in many Festivals around the World, and made a name for him among documentary filmmakers. Some of his other works include: Dash Akol, Mohammad Bahman Beigi and At the End of a Perfect Day.