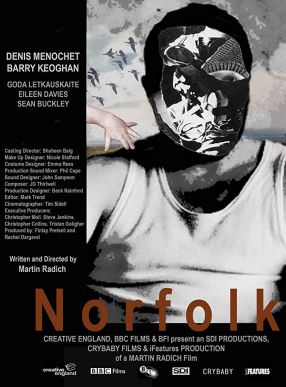 A father and son live a reclusive lifestyle in the middle of nowhere. The man, a disillusioned mercenary, has his final target in sight. As the man closes in on his target the boy falls for the revolutionaries’ serving girl. As father and son collide the boy is sent running, running in pain and full of betrayal, straight into the twisted embittered arms of the boy’s maternal grandparents. 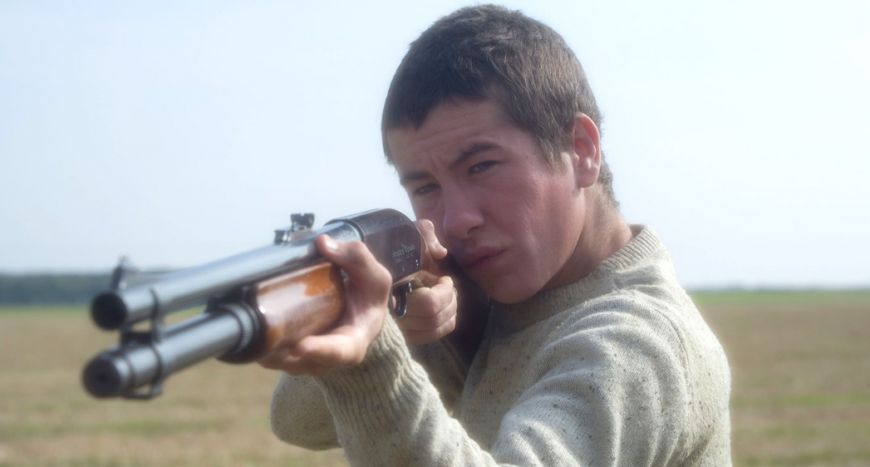 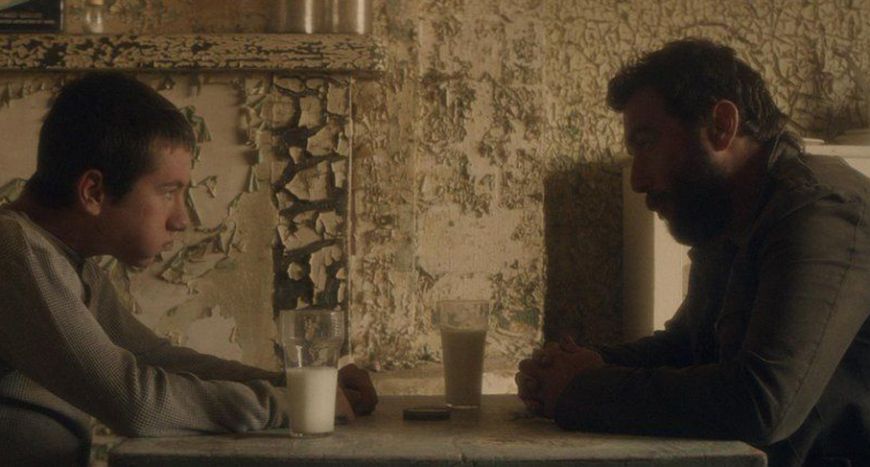 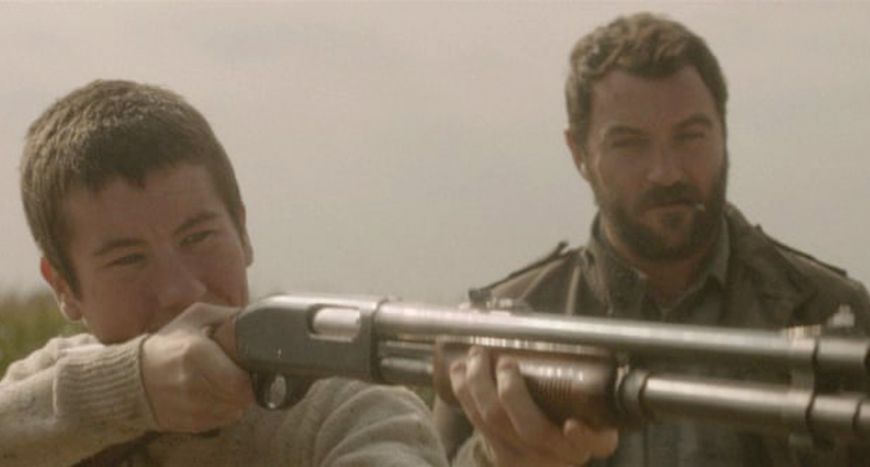 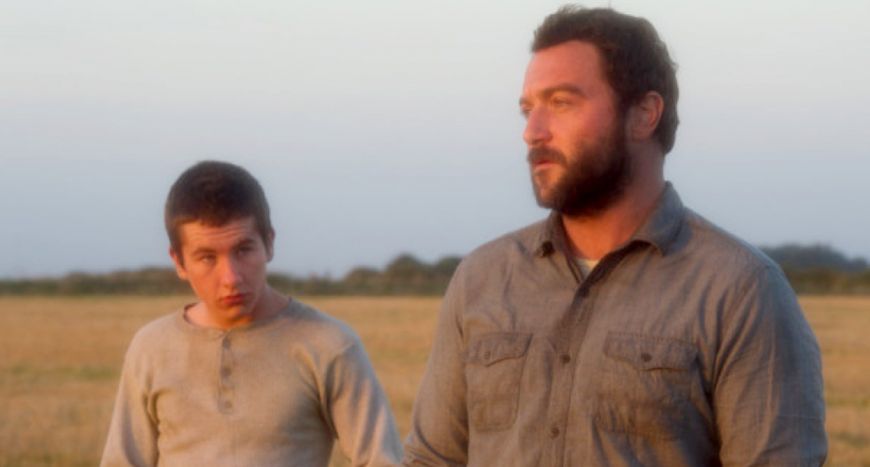 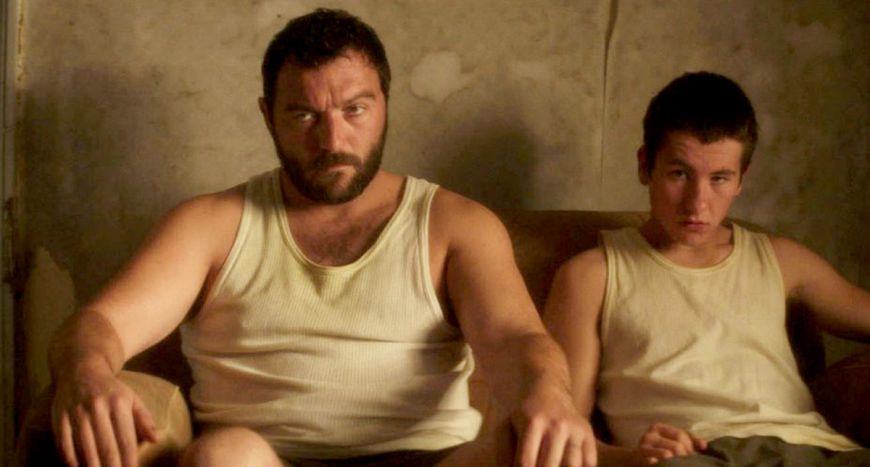 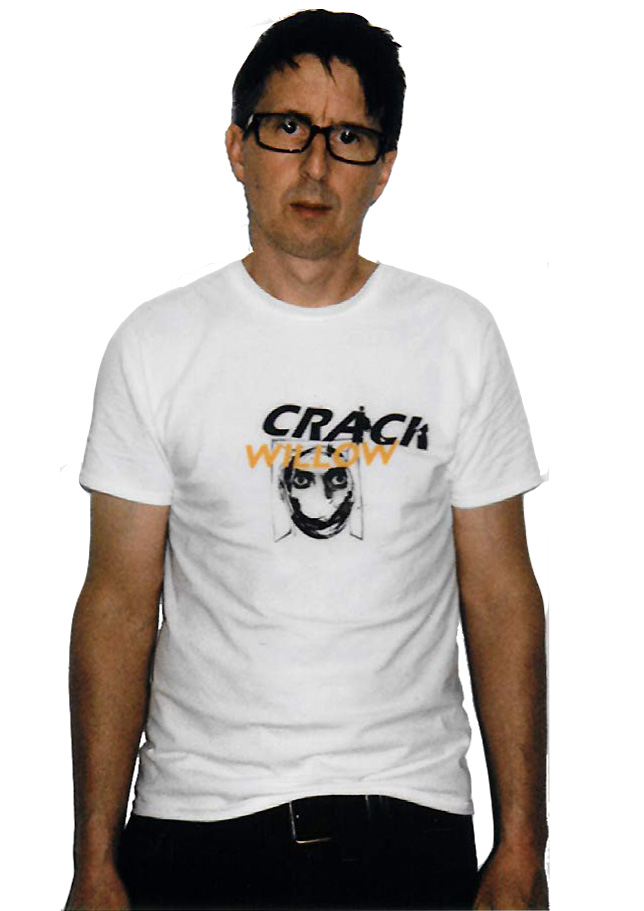 Martin Radich works with low budgets, which allows him to turn out a lot of films. Following some ten shorts and video clips, in 2008, he directed his first feature, Crack Willow (2008). Norfolk, which premiered at Rotterdam festival, is Radich’s third full-length feature.