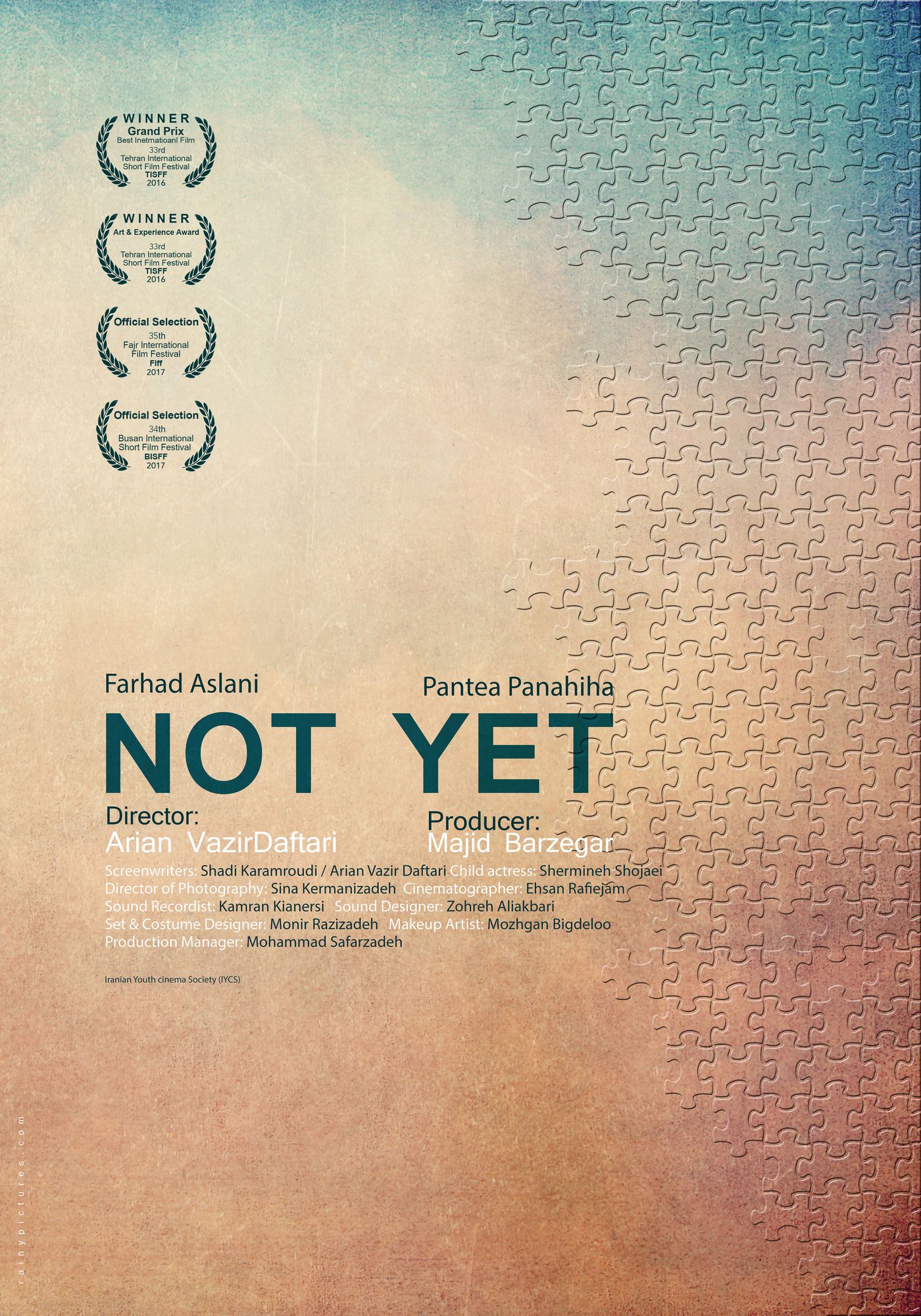 Hasti’s parents want to say “Happy Birthday” to their daughter, who lives abroad, via Skype. 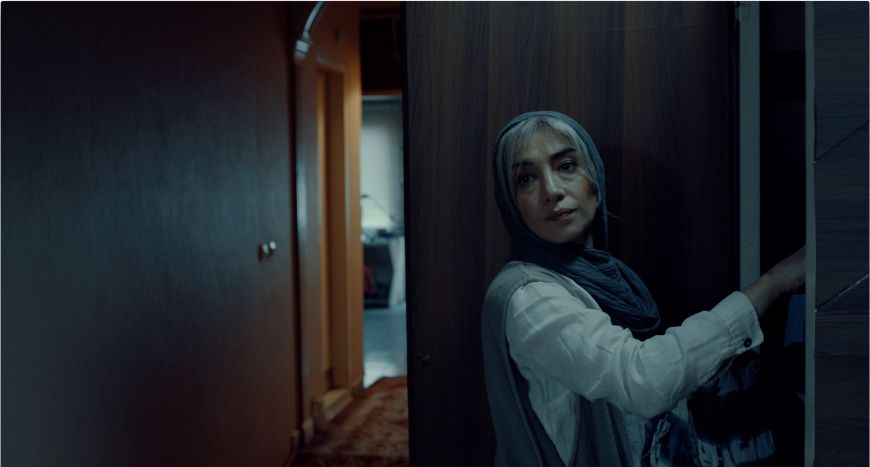 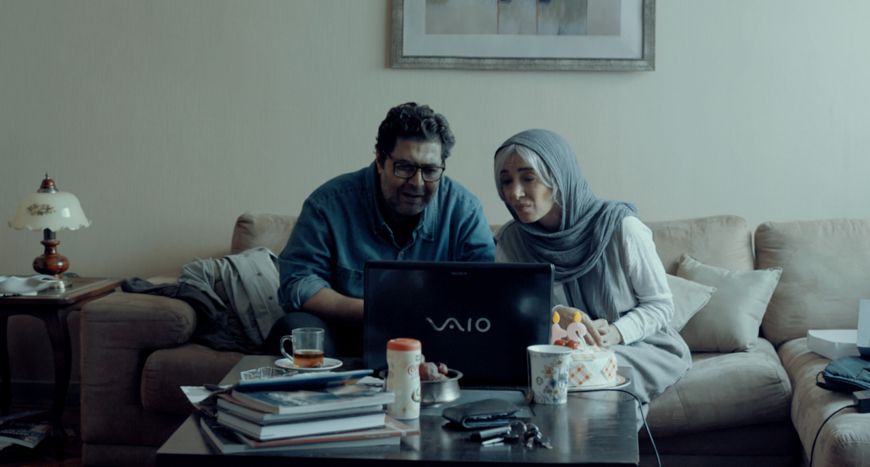 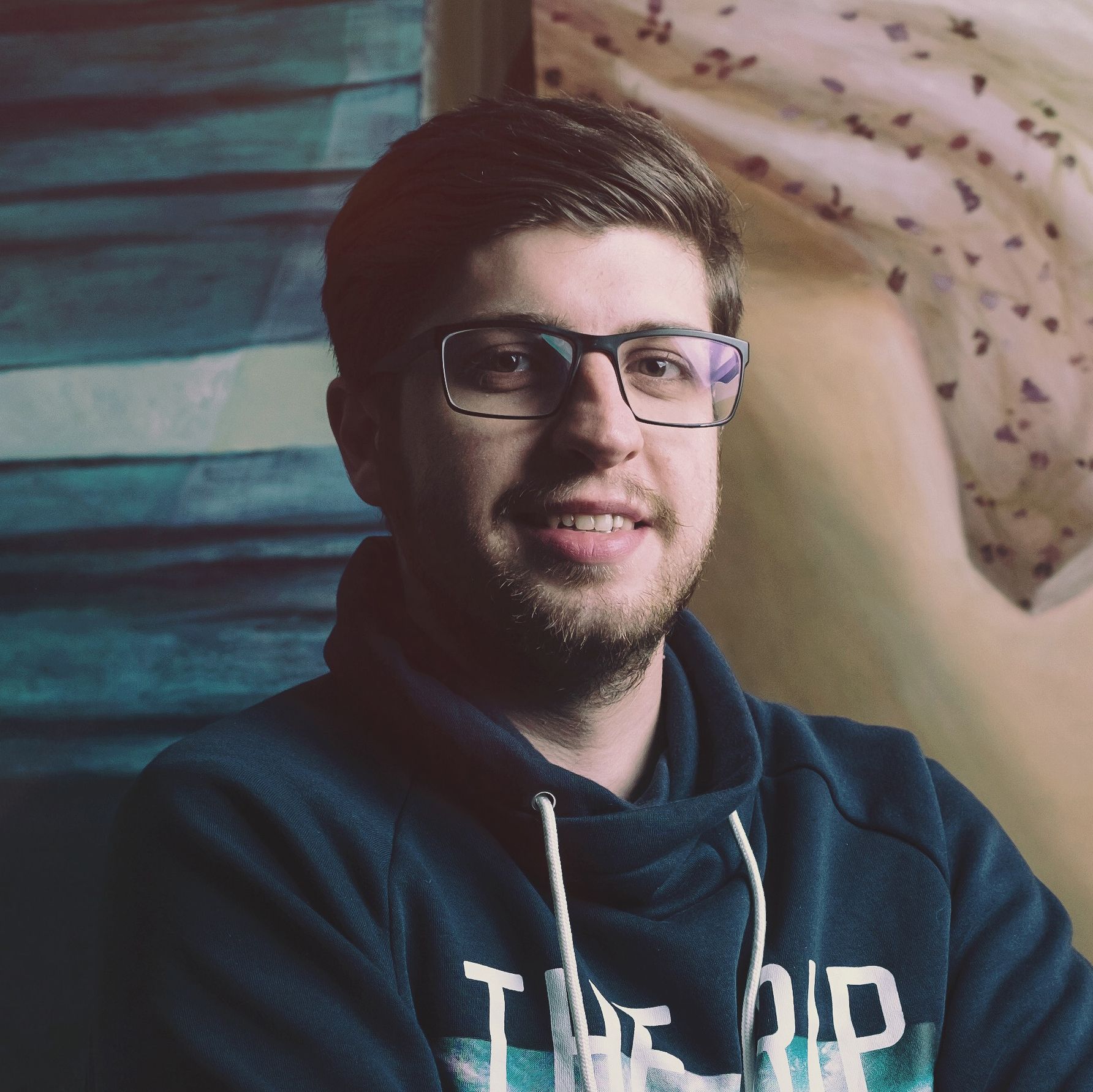 Graduated from the faculty of Fine Arts in the field of Industrial Design, Arian Vazirdaftari is currently doing his Masters in the field of Cinema at Tehran Art University. He started his filmmaking career in 2011 making short films and attending online classes at Karnameh film school. So far he has made 7 short films which have gained him national and international acclaim. His latest short film “Not Yet” premiered at the 33rd edition of Tehran Short Film Festival where it managed to win the grand prize for the best film at the international section and a second prize at the Art & Experience section.