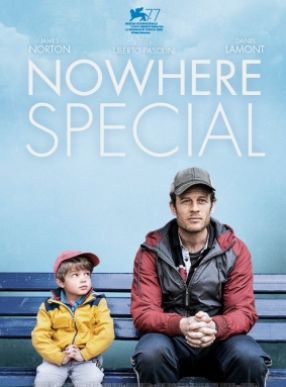 John, a 35-year-old window cleaner, devotes his life to raising his 4-year-old son Michael, as the child’s mother left them immediately after his birth. Their life is a simple one, made up of universal daily rituals, a life of complete dedication and innocent love that reveals the strength of their relationship... 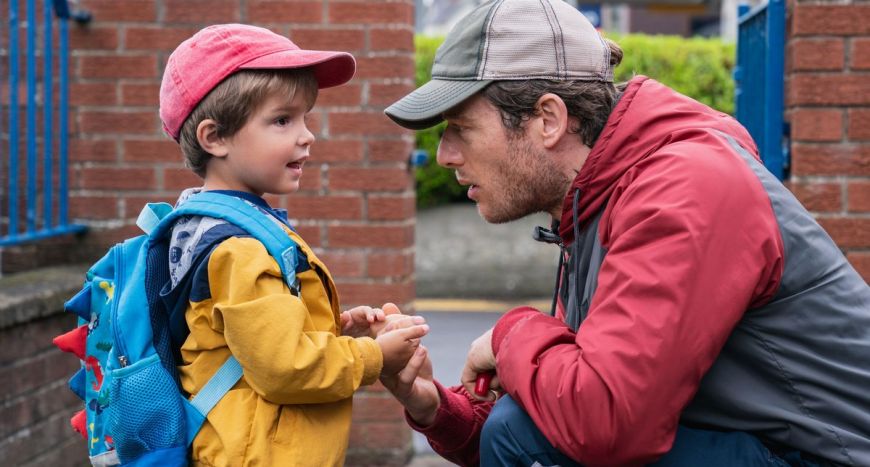 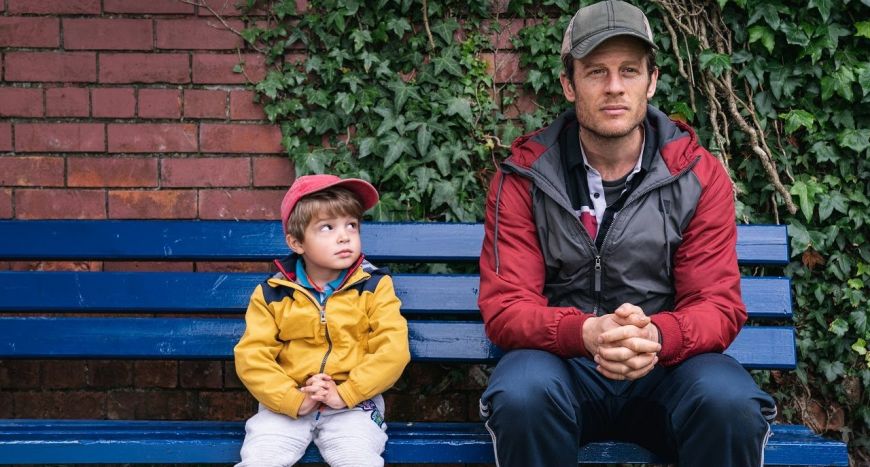 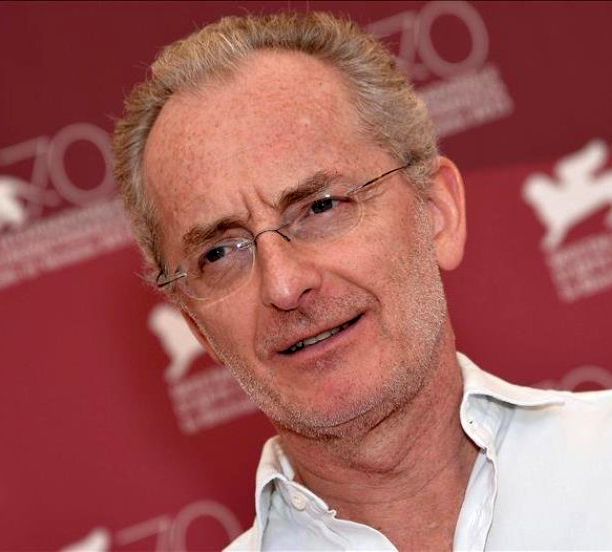