Jalal, a dropouts philosophy student, realizes that her sister Mary, who has a Bipolar disease, is married to a bourgeois man named Shahrokh who is addicted to football betting. He left the house angrily, and goes to his friend’s house, Bahman, who is an underground composer. He meets a strange taxi driver named Nasser on his way. They spent a strange night together.

There is no end for this movie

Numbness is the third feature work of Hossein Mahkam after “parole” and “Andranik”. A film that can be reminiscent of the “horse is a noble animal” due to form, genre and tone of story, albeit with an independent identity. The movie passes through streets of a city between night and the nest morning with five characters each tied to the other in a way or so and take the audience to an intriguing and attractive atmosphere which there is no desire to escape form. Typical and helpless characters who choose complications which resulted in raised curiosity and of course unpredictability. The movie benefited from presence of 5 attractive characters who designed meticulously and details were carefully tailored; from dialogue and ethics to instant actions and reactions. This approach leads to creation of space, stories, people and their relationships and a non-repetitive route throughout the film, which is although the geography and appearances are familiar but at the same time benefited from deconstruction in all layers and details and therefore there is no finale for it in the minds of the audience as well as the movie it self. 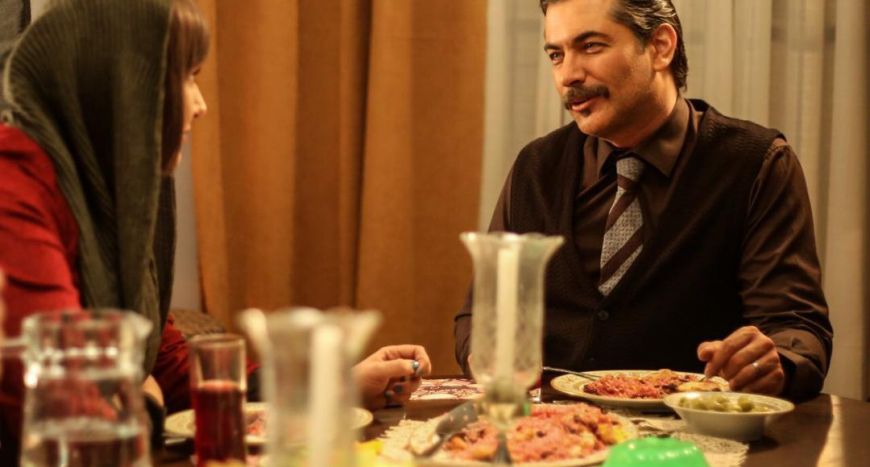 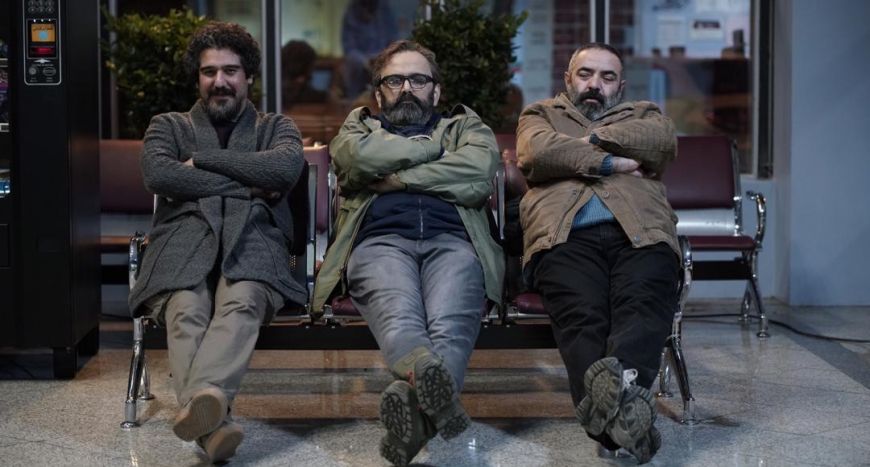 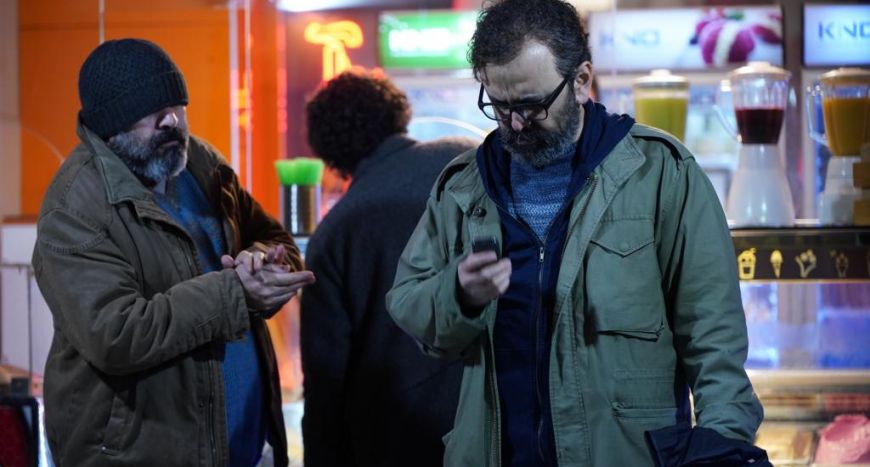 Hossein Mahkam was born in 1980, Tehran. He has graduated from university in Philosophy and Discourse- Theatre. He started his career as a screenwriter for Human in 2006 and ten years later in 2016 he directed his feature debut Parole. Numbness is his third feature film.