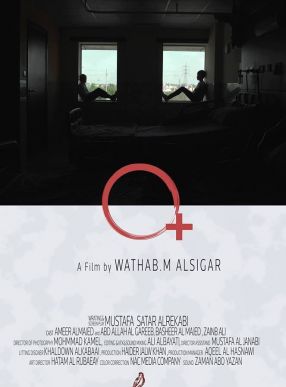 After his brother became an actor, rather a star in spite of his Cancer...
Envy flames start to burn (yosef's) heart as he notices people neglecting him to his brother's interest so he tries to be like his ill brother with every means to turn eyes towards him. 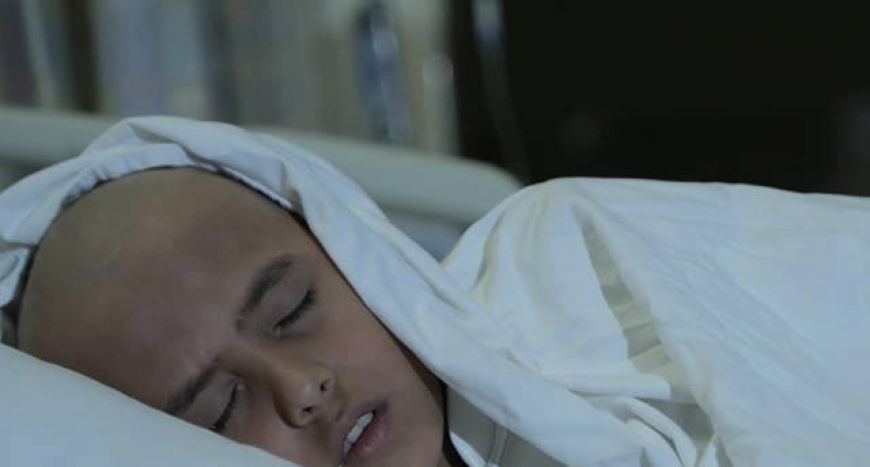 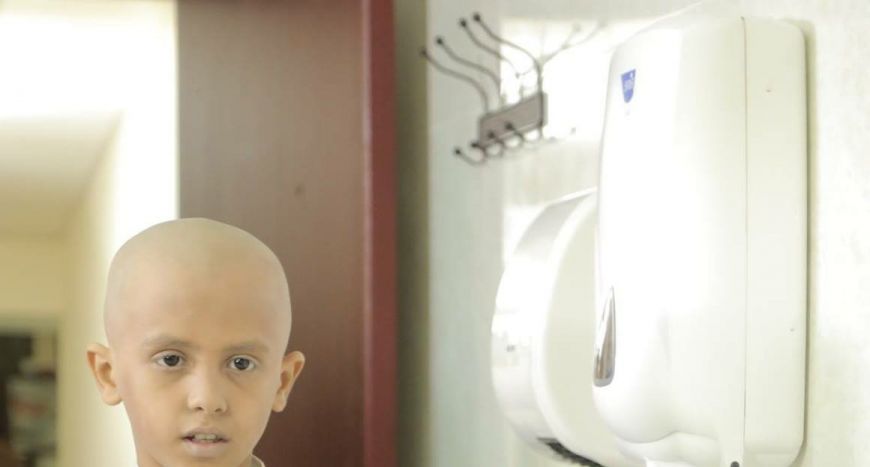