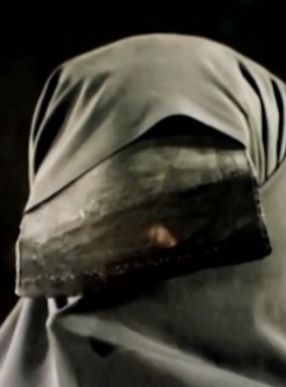 Film starts and ends with the sound of Naqareh. Meantime, we witness beautiful shots of Imam Redha Shrine, servants of holy shrine, a woman who lights a candle and ties down a Dakhil, patients who are there for healing and people who are praying 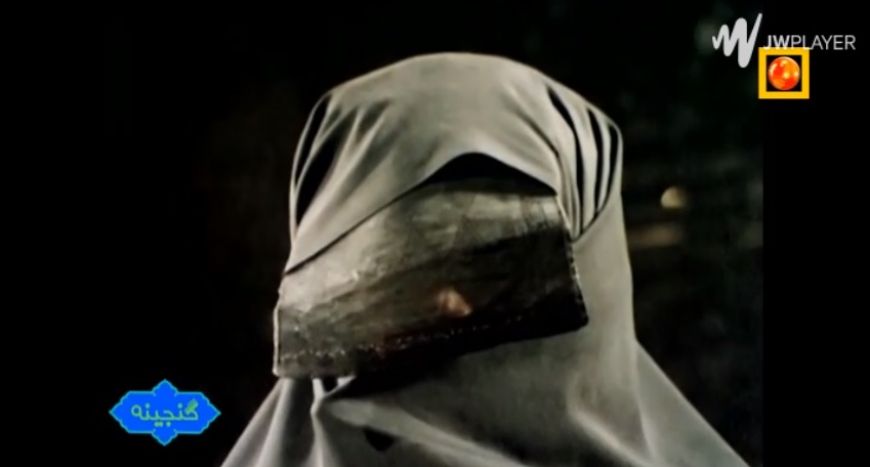 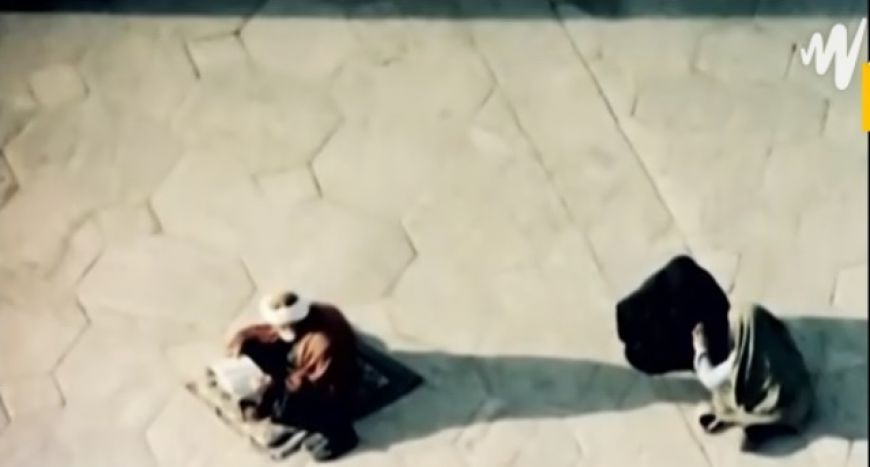 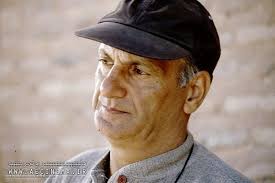 Parviz Kimiavi born in 1939 in Tehran is an Iranian director, screenwriter and film editor. He grew up in Nishabur. After high school, he went to France and graduated from l’École Louis Lumière School of Cinematography and IDHEC. He started his career as an assistant director at TV channel of Office de Radiodiffusion-Télévision Française and continued working there until 1968. Then, he directed his short film, Iranian Holy Jean. In 1997, he won the Silver Bear for The Garden of Stones at Berlin Film Festival.