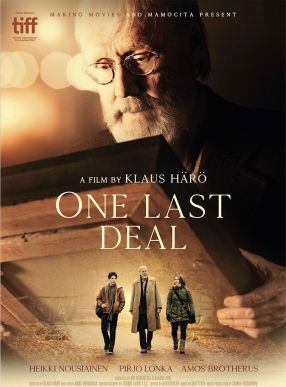 An elderly art dealer Olavi (72) is about to retire. A man who has always put business and art before everything - even his family - cannot imagine life without work.

The last mission of old man

An aging gallery owner and art dealer tries to grab at one last chance to fix his broken life by making his last deal before retirement. A profitable deal that can compensate all his loss and agony and also be a proper farewell for a lifetime spent in art community. “One Last Deal” latest film of Finnish director Klaus Haro is the story of this farewell. An unsigned painting , becomes this stubborn Finnish old man’s last temptation, and not just a temptation, the last mission of his life. By looking for the painter, he tries to repair his barely extant relationship with his family. Finding his son, and the birth of his grandson, makes the two paths in his life cross. In One Last Deal, the visual style is obviously ahead of the narrative. Whether giving a precise and passionate observation of a painting, trying to catch a luster of light in the darkness and dust or when it goes outside, to the streets of Helsinki, roaming around trams, houses and shops, film is much more mesmerizing, compared to its storyline and narrative. And on top this, the classical score makes the effect of images more engaging and inspiring. The last mission of the old man in the context of image and music is beautiful and unique, but in the narration it seems more than similar to a bunch 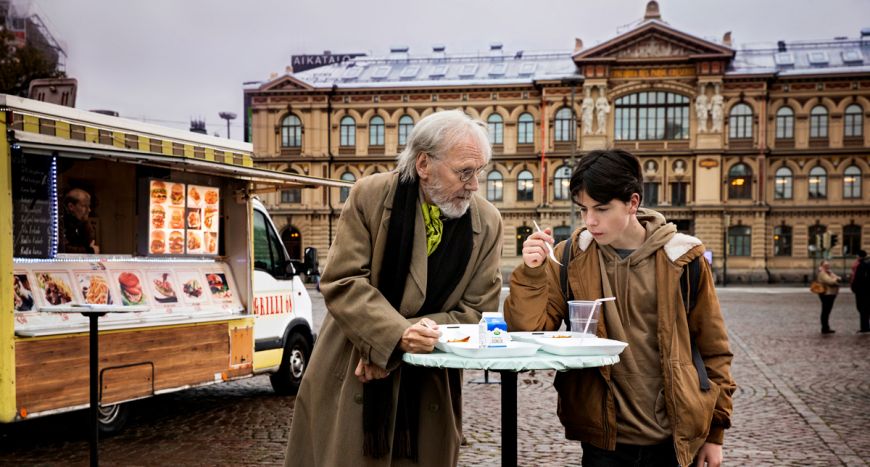 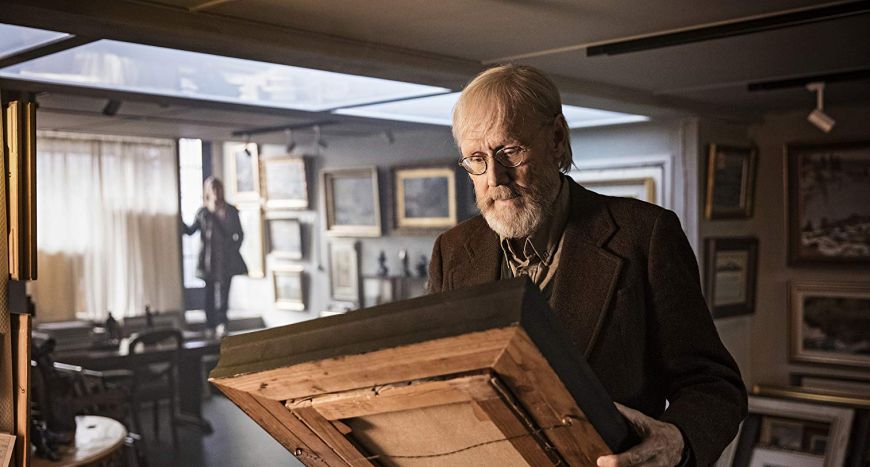 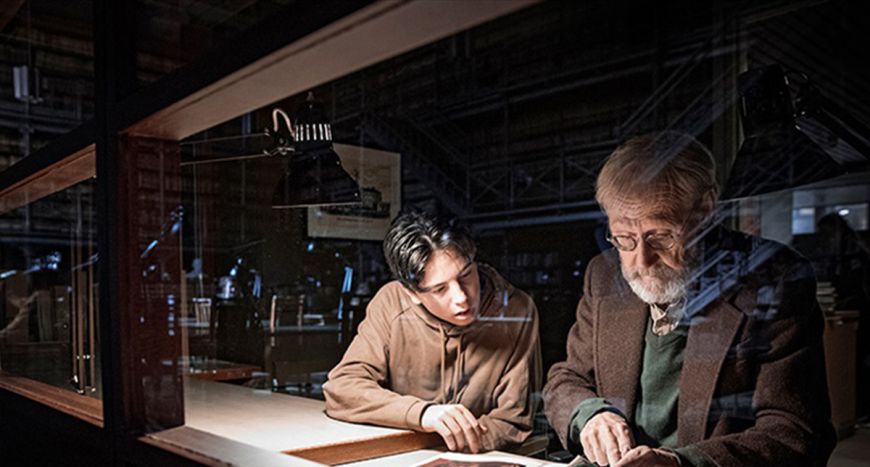 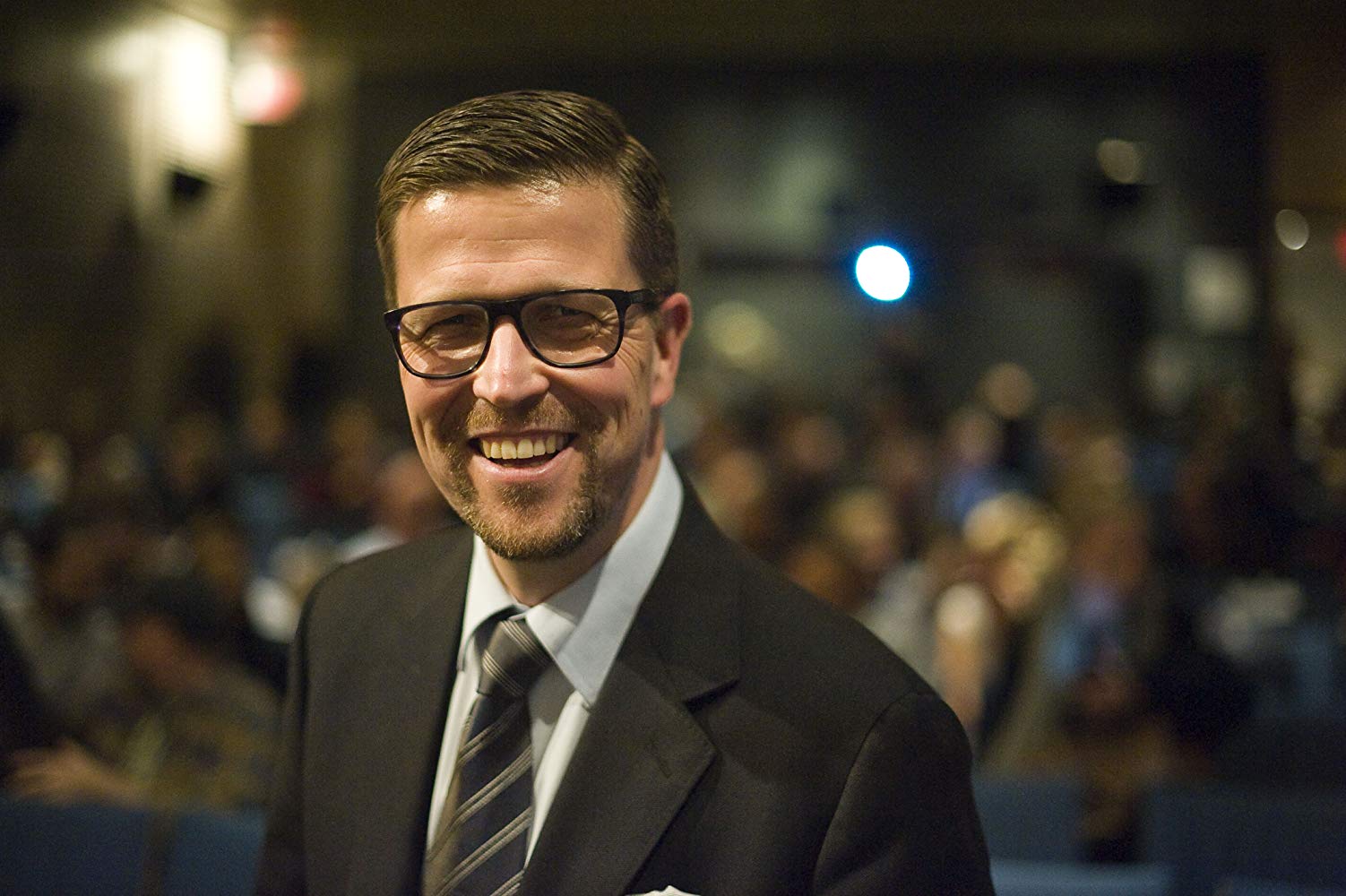 Klaus Härö (born 1971) is a Finnish film director. He is one of the most award-winning film directors in Finland. His films have won more than 60 awards around the globe. The Fencer was shortlisted for an Oscar and nominated for a Golden Globe in the Best Foreign Language Film category in 2016. His previous works also include “Elina: as if I Wasn’t There” (Crystal Bear Berlinale 2003).