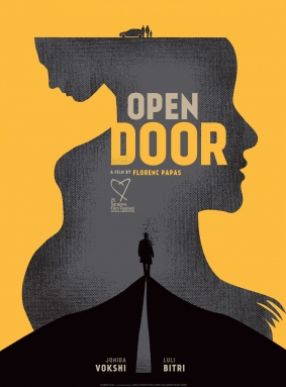 Rudina sets off on a long journey with her unmarried pregnant sister, Elma, to meet their strict, traditional father in the Albanian village where they were born. As Rudina’s car makes its way across the mountains, Elma comes up with a plan to enlist an ex-classmate to play the part of her husband. 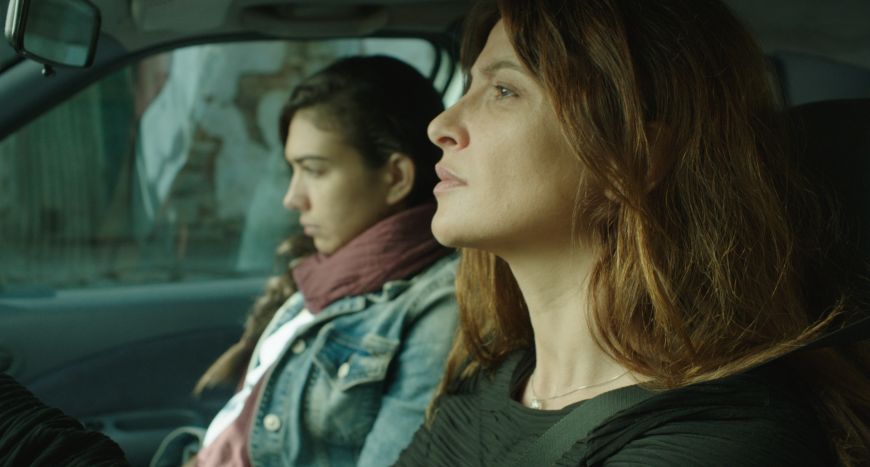 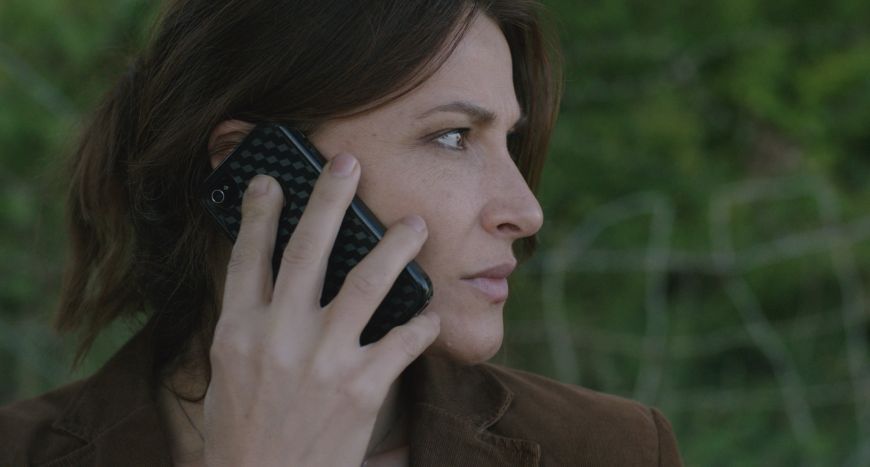 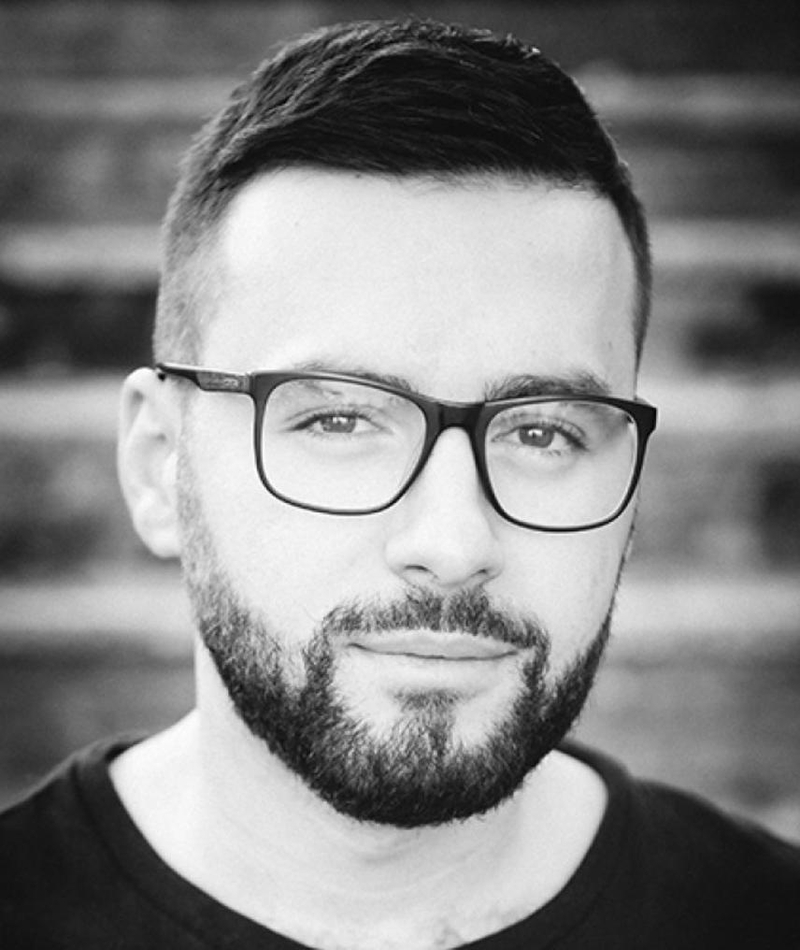 Florenc Papas was born in Albania, on May 1991. He studied film directing and media at the Marubi Film Academy in TIrana. He has worked in numerous short films, promotional videos, television series and broadcast documentaries. His first feature film Open Door (Dere e Hapur) was completed on 2019 and is going to be presented on the main competition of 25th Sarajevo Film Festival. As a festival programmer, he is currently working for TIrana International Film Festival. At the moment he is working on his second film titled “Luna Park”