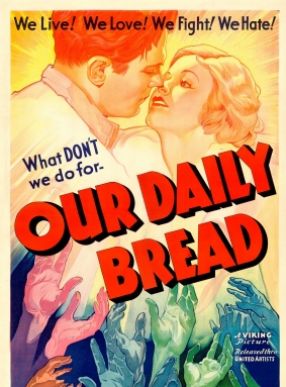 John and Mary Sims are city/dwellers hit hard by the financial fist of the Depression. Driven by bravery and sheer desperation they flee to the country and, with the help of other workers, set up a farming community, a socialist’i-society. 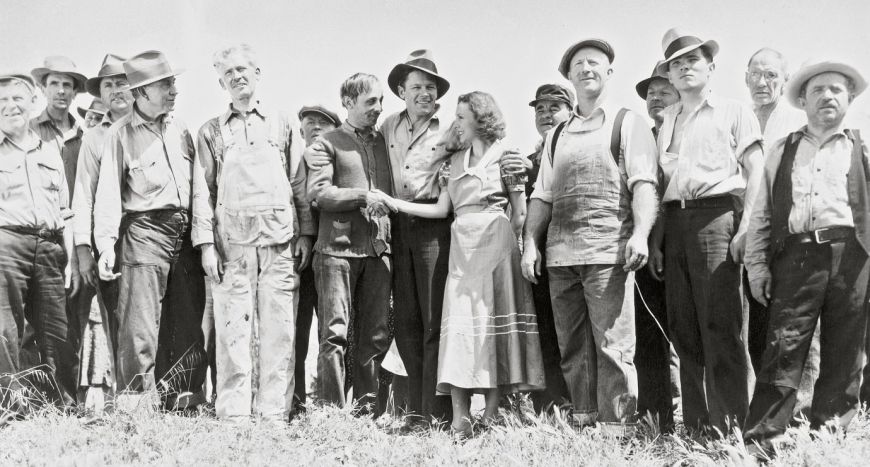 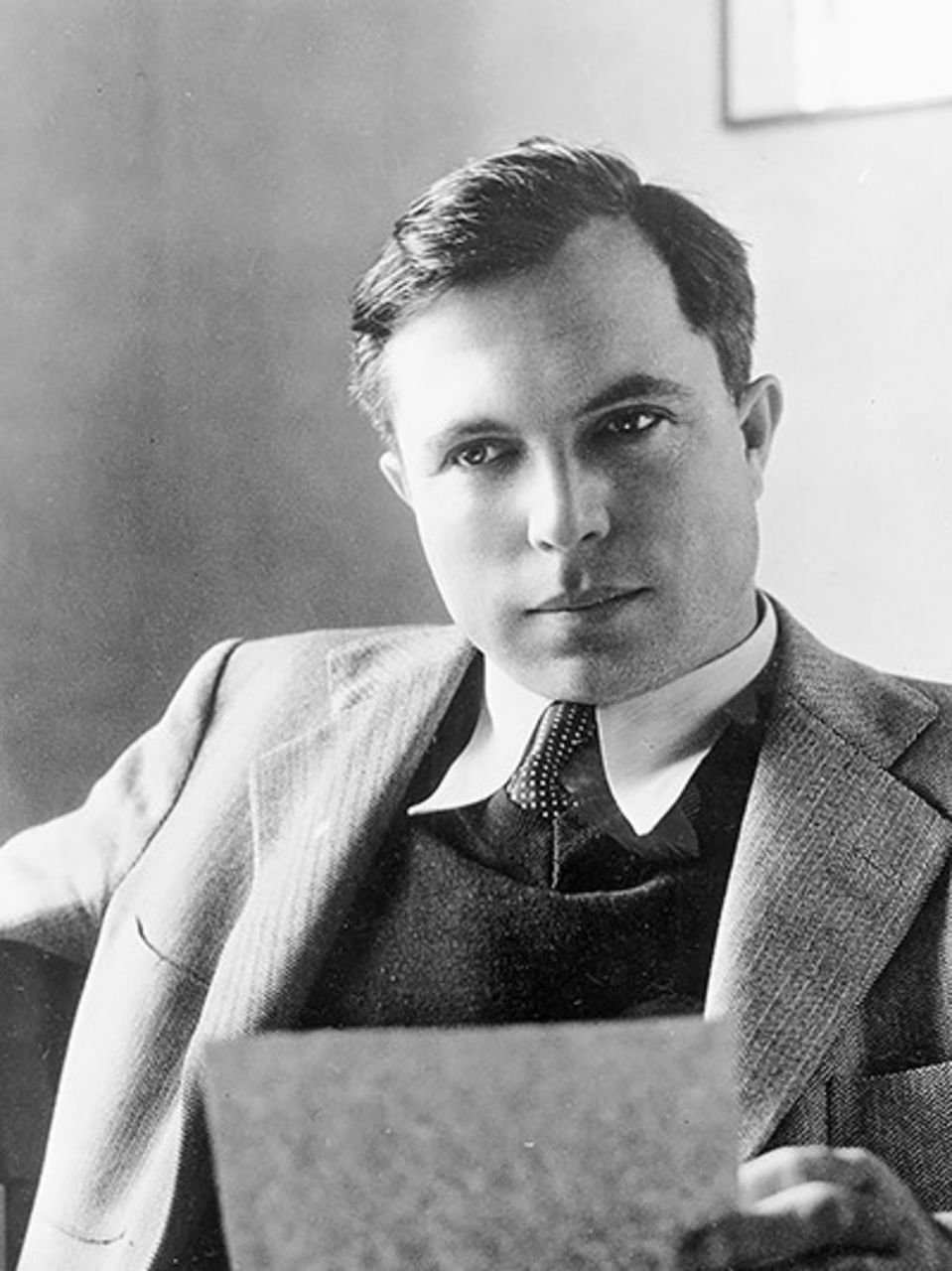 King Vidor, in full King Wallis Vidor, (born February 8, 1894, Galveston, Texas, U.S./died November 1, 1982, Paso Robles, California), American motion-picture director whose films of the 1920s and ’30s in both content and theme were among the most creative of those produced in Hollywood; they deal in relatively uncompromising terms with such themes as idealism and disillusionment in contemporary life. He was nominated for the Academy Awards for the film, The Crowd (1928), Hallelujah (1929), The champ (1931), The Citadel (1938) and “War and Peace” (1956) and received the Best Director Award for “The Wedding night” (1935) at Venice Film Festival.