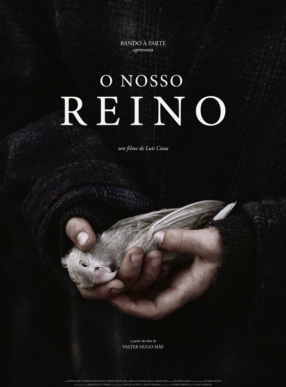 In a village where time and space run out, a child dwells in the death vortex. 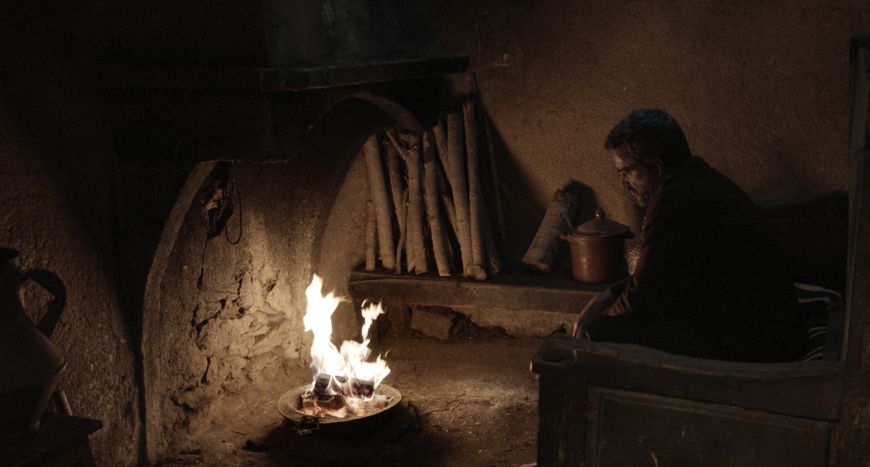 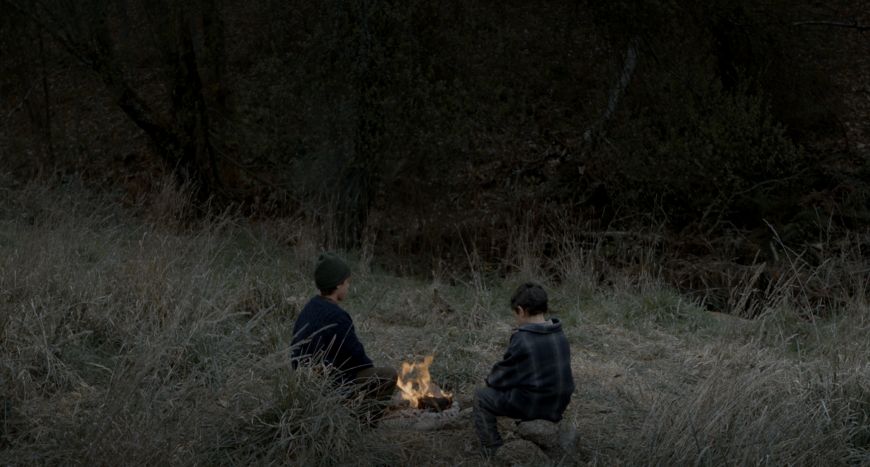 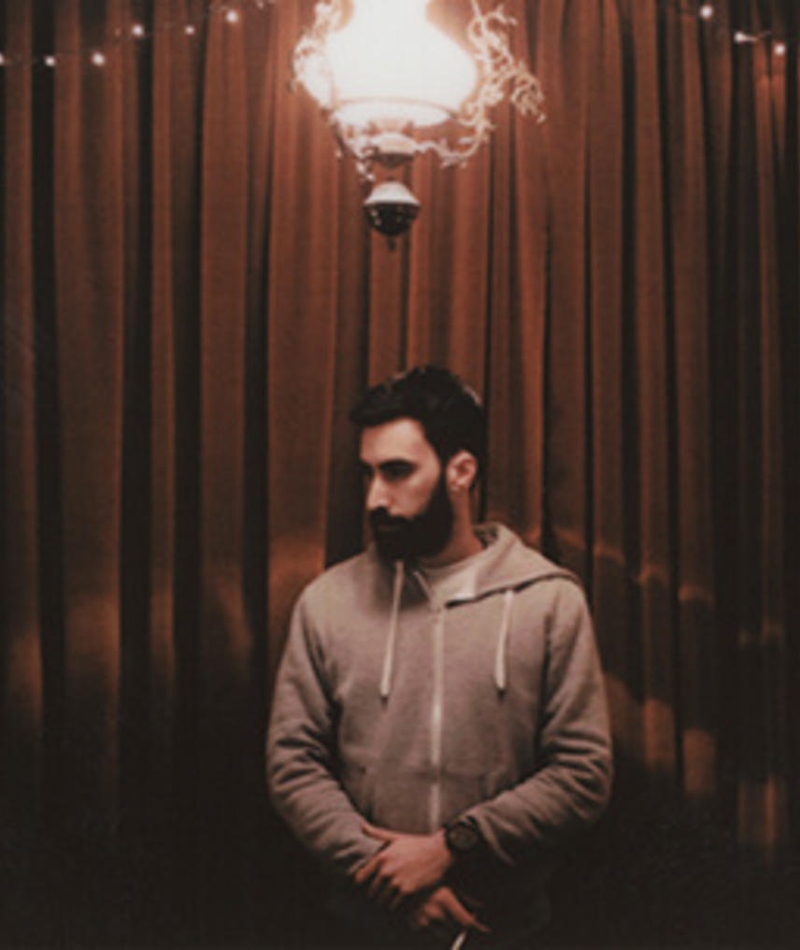 Born in 1993, Luís Costa has directed several short films and documentaries which were screened and awarded at acclaimed international film festivals around the world.