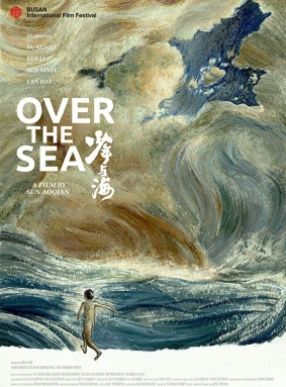 Eleven-year-old Xiaojie is a troublemaker who loves the sea. He lives with his uncle and his angelic daughter, who run a restaurant together. One day, Xiaojie has to prepare for a presentation on the sea for school. He desperately needs an encyclopedia, but financial difficulties at home prevent his wish from coming true. The situation at home gets worse after his uncle gets hurt in a car accident. 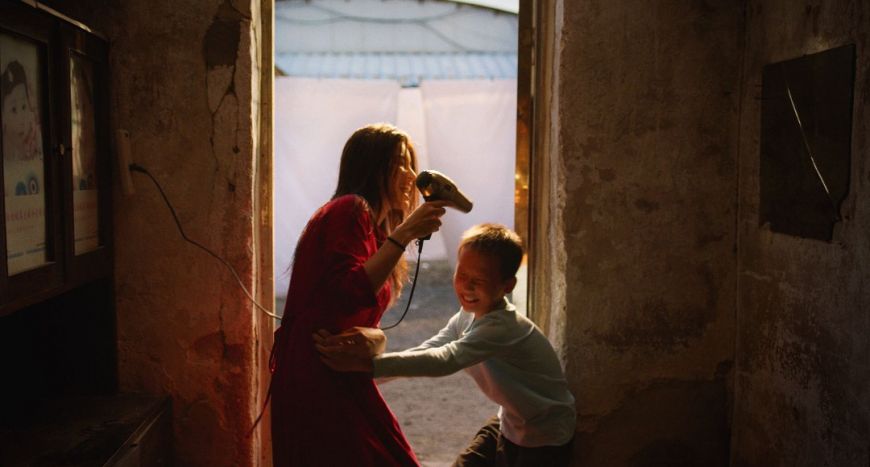 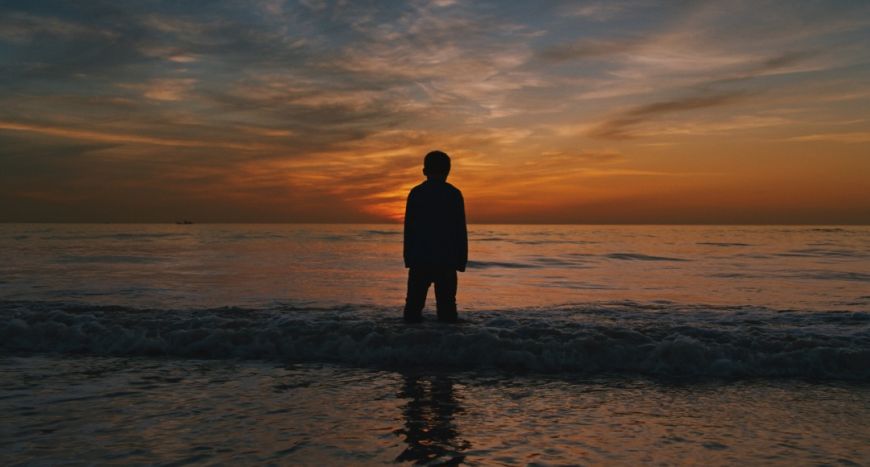 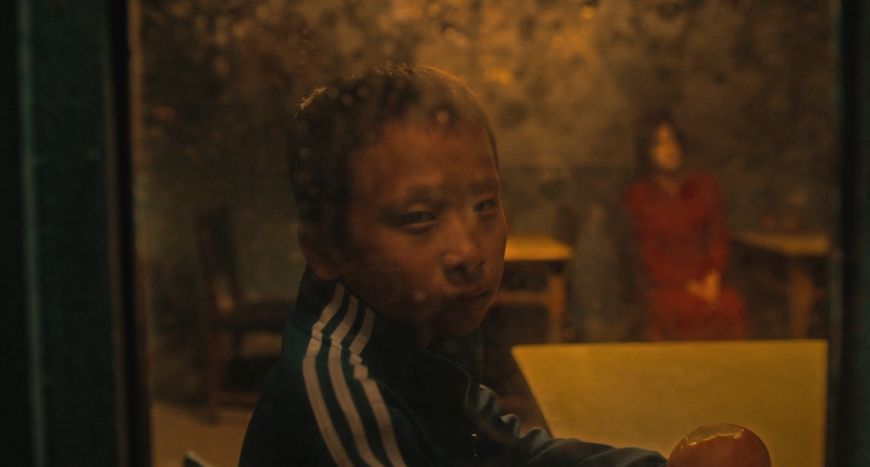 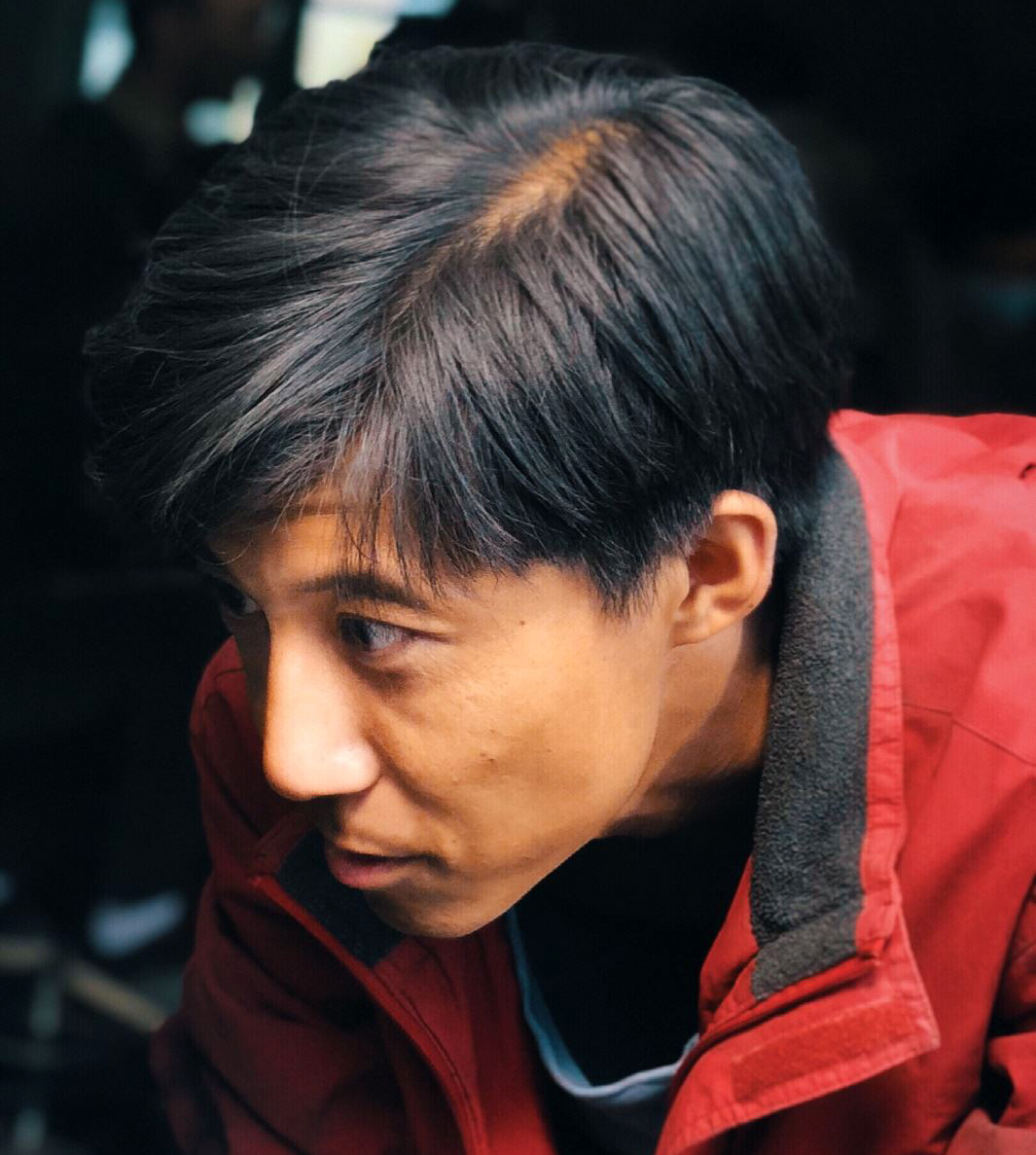 Born in 1992 in Liaoning Province, China, director SUN Aoqian graduated with Bachelor of Arts degree in Drama, Film and Television Direction at Communication University of China in 2015. He also served as assistant romantic drama .Yesterday Once More (2016). Over the Sea (2019) is his directorial debut.