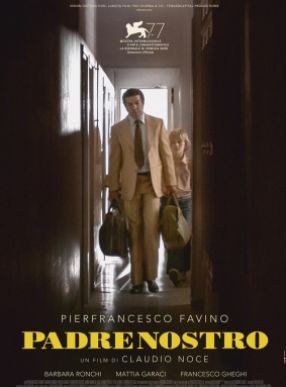 Rome, 1976. Valerio (Mattia Garaci) is 10 yo kid with a fervent imagination. His life is turned upside down when he witnesses a terrorist commando attempting his father Alfonso (Pierfrancesco Favino)... 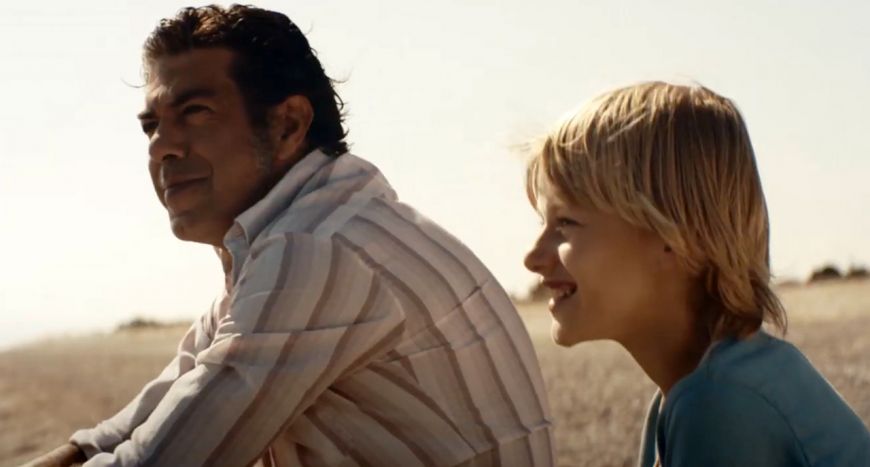 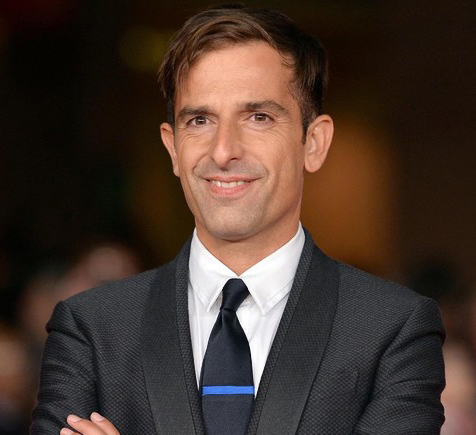