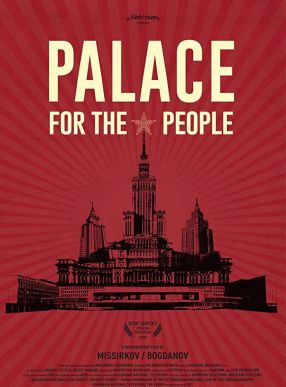 Palace for the People

Palace for the People tells the stories of the most emblematic five buildings of socialist times - witnessing the historical turbulence in Eastern Europe in the second half of the 20th century.

The film tries to describe, through different evidences, five emblematic buildings of the Eastern Europe of the Socialist era: Moscow State University, Palace of Serbia in Belgrade, Palace of the Republic in Berlin, National Palace of Culture in Sofia and the Palace of the Parliament in Bucharest. These are all huge architectural complexes that benefitted of the most advanced technologies and facilities of their time. In contrast to the aristocratic thinking, here the authorities wanted to erect magnificent palaces dedicated to people. Places that every citizen could be proud of. However, the propagandistic intentions behind the initiatives and the forced representative requirements from the patron’s side, moderated the architectural quality of  the constructions. The film shows the palaces today and in the time of their glory. Buildings are seen and described through the eyes of people who were linked to them, ordinary people who worked in them, their designers, current and former directors.

“Palace For the People” is a documentary about five historical and symbolic buildings remained from Socialism period in Europe which were considered as symbols of social, cultural, and political activities. These five buildings include National Palace of Culture in Sofia, Moscow State University, Parliament Palace in Bucharest, The Palace of Serbia in Belgrade, and The Palace of the Republic in Berlin. In the documentary these buildings are introduced to the audience as historical examples with unique architecture which have always been inspiring for a bright future. Many people from Europe and all around the world know these buildings whose architecture is associated with many historical events by famous clocks on their top. These five buildings have been witness to many public gatherings and associations. In this film many secrets of Socialism are cleverly revealed under the shadow of such events and this is what makes the film attractive to the audience. In fact the memories of these buildings contain historical turmoil of Eastern Europe during the second half of the 20th century. 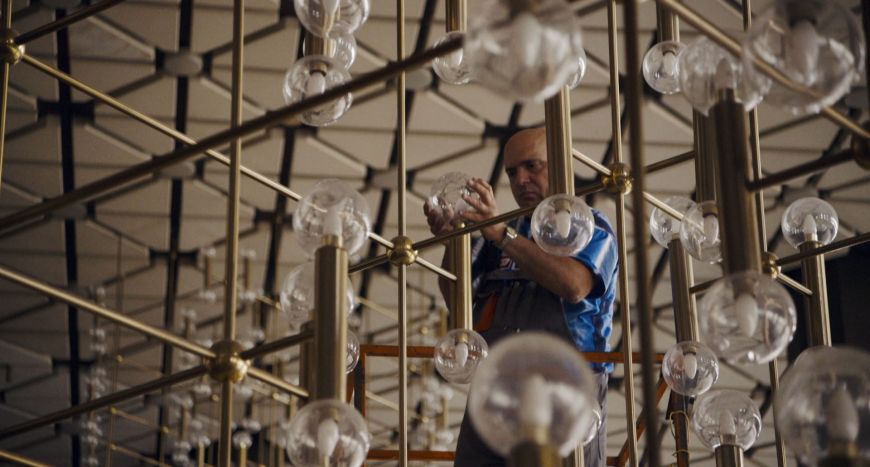 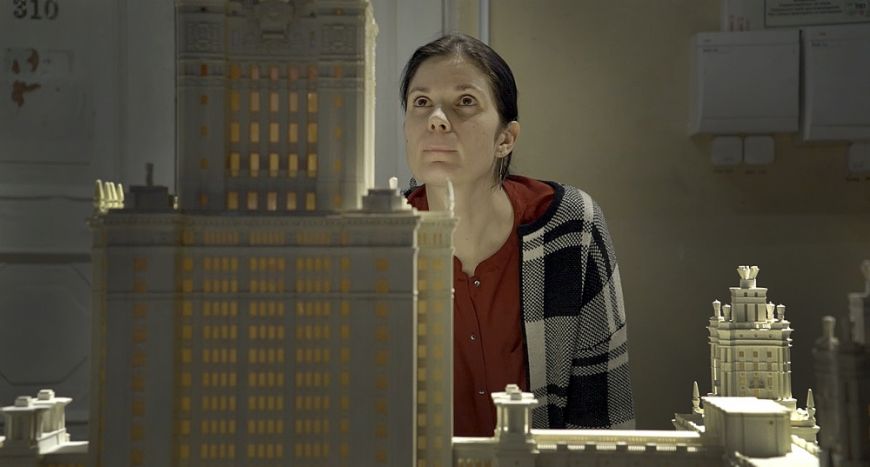 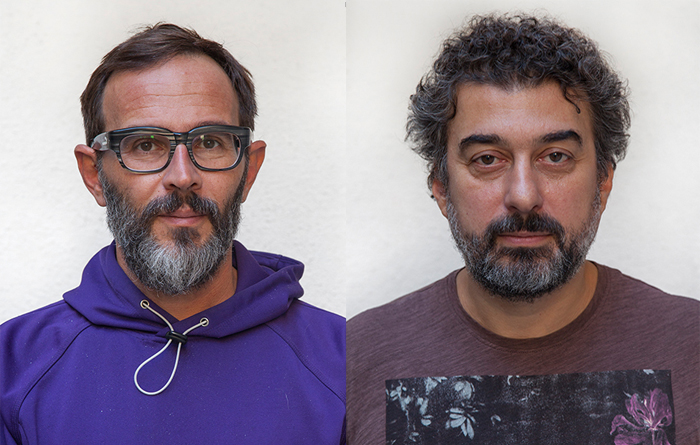 The creative duo Boris Missirkov and Georgi Bogdanov are internationally acclaimed Bulgarian cinematographers, directors, visual artists and photographers. Authors of visual campaigns, full-length documentaries, videos and short films (include I Am a Bulgarian (2009) and 94 Forever (2008)). DOP of the most successful AGITPROP’s films, among which: The Mosquito Problem and other stories (Cannes 2007, Grierson Award for best documentary, The Times BFI London Film Festival 2007), Corridor #8 (Berlinale 2008 – The
FORUM, Independent Ecumenical Jury Award).